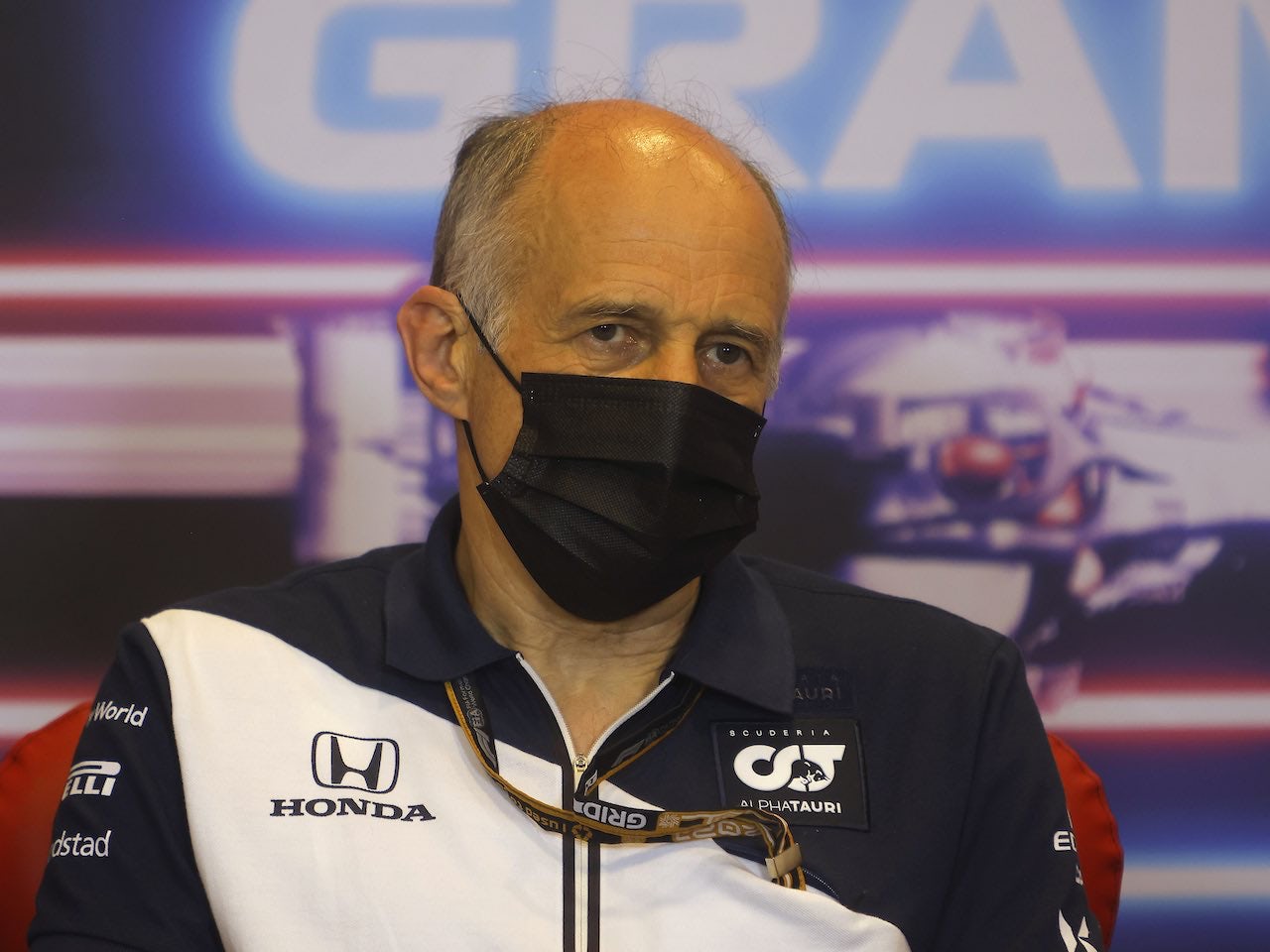 Franz Tost has played down speculation Red Bull is preparing to announce a partnership with Ford.

Franz Tost has played down speculation Red Bull is preparing to announce a partnership with Ford.

Some believe the fact that both Red Bull and sister team Alpha Tauri, which is run by Austrian Tost, intend to launch in New York early next month as a sign that the deal with the American carmaker is on.

Tost said that he is determined that the Faenza based team he leads has a better season this year than in 2022 – which is why he even went to work on his recent 67th birthday.

“As always, I was in the office at 7 and got home sometime after dark,” he revealed.

He was also asked about reports outlining Germany’s astonishing demise from prominence in Formula 1 to the current situation where even the races won’t be able to be seen on free-to-air television this year.

“People need heroes,” said the Austrian, “and they need them made of flesh and blood, not metal.”

Indeed, the returning Nico Hulkenberg is the only German driver on the 2023 grid – with the fresh-faced star Mick Schumacher losing his race seat.

“In the past, you wanted to see Michael Schumacher win, not the engine or the Mercedes car,” said Tost. “Another example is Boris Becker, because before him, interest in tennis was more reserved for the affluent.

“That changed abruptly with Boris and Steffi Graf’s success. Suddenly all the kids wanted to play tennis.”

Therefore, he says it’s imperative that 23-year-old Schumacher convert his new Mercedes reserve role into a return to a racing seat.

“You’re only really noticed by the general public if you’re constantly in focus. And you only do that as a pilot,” said Tost.

“That’s why it’s important that Mick finds his way back onto the grid as quickly as possible. It’s not impossible, but it won’t be easy either.”

Safety standards to heavily restrict Alpine A110 sales from 2024