Long-time pundits Johnny Herbert and Paul di Resta will not be part of Sky Sports F1’s commentary team for the 2023 Formula 1 season.

On Wednesday, Herbert gave a head’s up on his exit when he uploaded a picture to social media with the caption “Going to miss this team”, with the news later confirmed by Sky Sports.

“Johnny has been an integral part of our Formula 1 team since the very first season on Sky Sports in 2012,” read the statement.

“We will miss his humour and big personality and thank him for his energy and enthusiasm over the last 11 years. Everyone wishes him all the best for the future.” 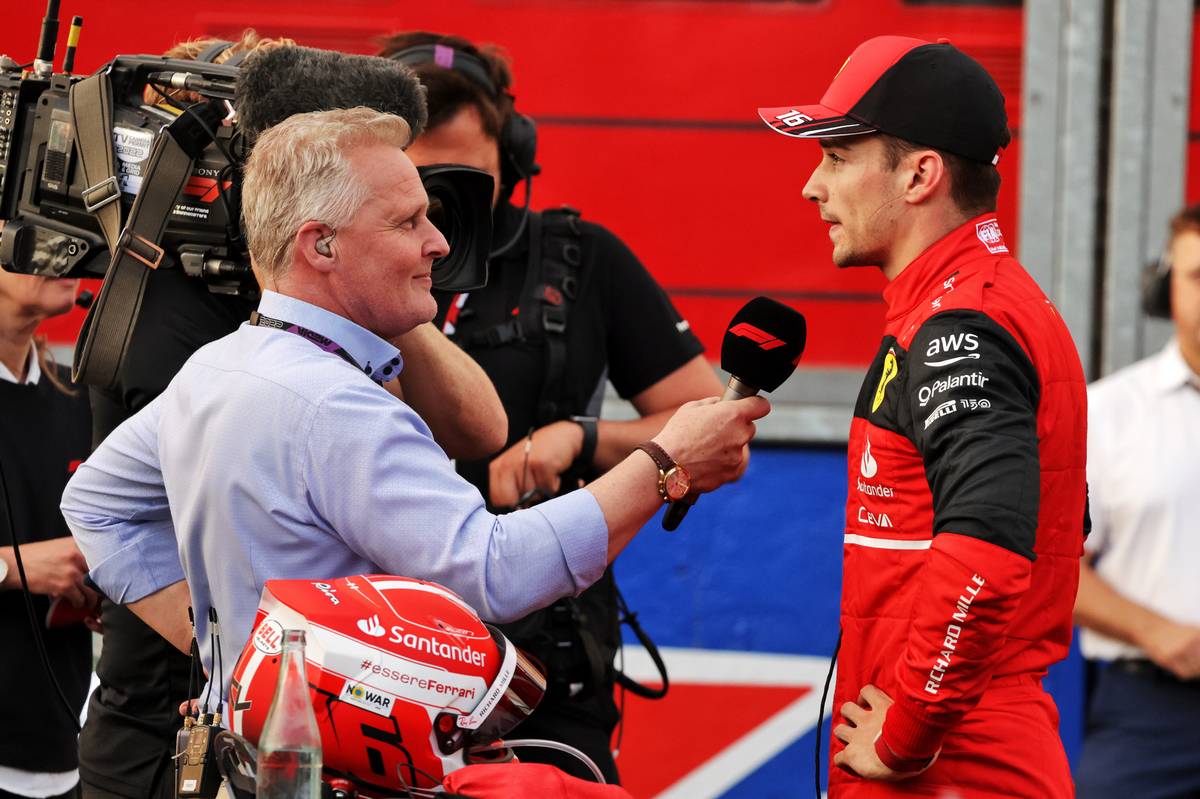 It’s unclear why the three-time Grand Prix winner was dropped, but disappointed fans speculated on social media that the often outspoken Briton’s candor had perhaps been a factor.

“Johnny, love you forever ever,” tweeted Herbert’s Sky F1 colleague Natalie Pinkham in response to the news while Rachel Brookes added “It won’t be the same”.

Herbert isn’t the only ex-F1 driver to part ways with Sky, with Paul di Resta, who officiated in the commentary box alongside David Croft as a stand-in for Martin Brundle, also dropped from this year’s line-up.

However, the Scot’s absence could be justified by his 2023 racing program, with di Resta competing with Peugeot once again in the WEC but also running with United Autosports LMP2 team in the European Le Mans Series. 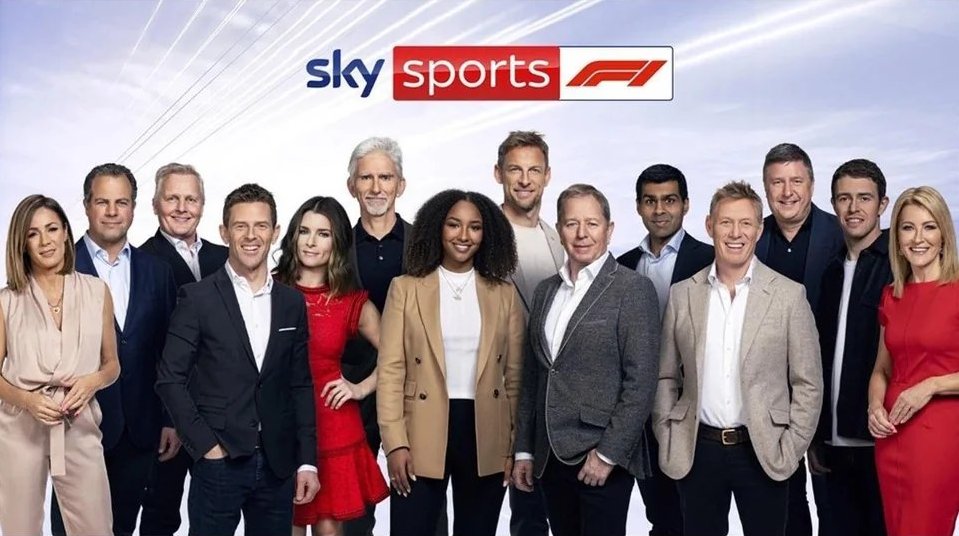 It is understood that neither Herbert nor di Resta will be replaced in Sky F1’s commentary team, while no new faces have joined the line-up.

Jenson Button, Nico Rosberg, Damon Hill, Karun Chandhok, Danica Patrick and Anthony Davidson will continue to supply their F1 driver insight and expertise to viewers during the season while Croft and Brundle remain at the helm in the commentary box.

In the paddock, Simon Lazenby, Naomi Schiff, Pinkham, Brooks and the always entertaining Ted Kravitz will also continue to provide their color and commentary on race weekends.