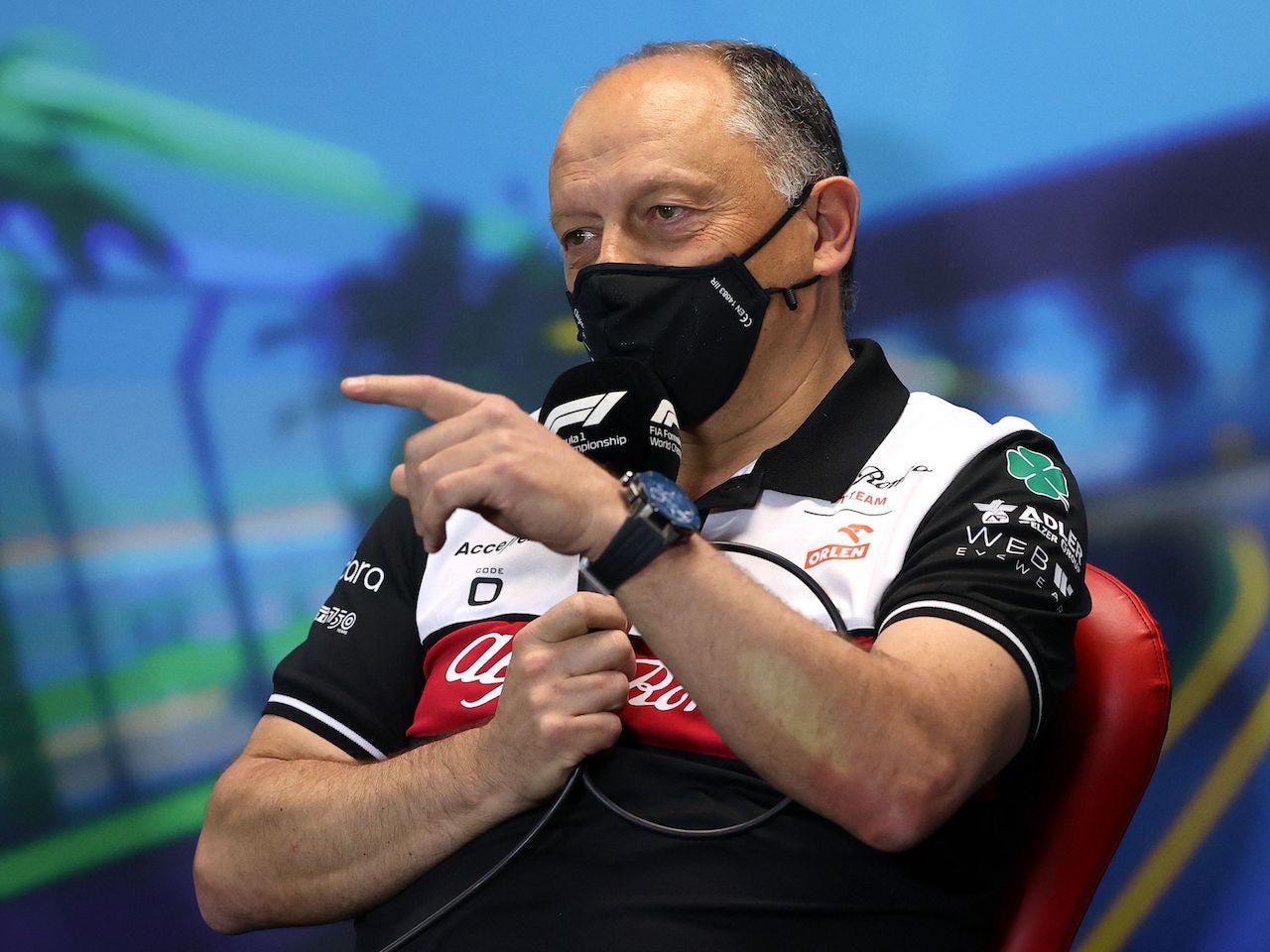 His replacement is the former Sauber chief and Frenchman Vasseur.

When asked about 2022, the once Ferrari-affiliated Scuderia Italia driver Pirro told Corriere dello Sport: “It didn’t go as well for Ferrari as it could have.

“There were difficulties with the technology and with the team management. So I believe Fred Vasseur will bring positivity and order to the Scuderia’s exceptional human resources.”

However, the Italian insists that Vasseur should not change too much.

“To try a revolution now would not be good,” said Pirro, 61. “Rather, there needs to be a man at the top who releases the existing potential to give the team the final momentum towards winning the title.”

Potentially complicating the situation somewhat for Ferrari, however, is the fact that Ferrari does not have a clear ‘number 1’ driver hierarchy.

“At Red Bull, the distribution of roles between Max Verstappen and Sergio Perez is clear. Max is the stronger driver,” he said.

“But when you have two equal drivers, like Hamilton and Russell at Mercedes or Leclerc and Sainz at Ferrari, the team boss then has to support the driver who has more difficulties. Like parents helping a weaker child.

“After that, in the difficult moments, the driver who can bring the extra flash of inspiration will prevail. That makes the difference between the teammates,” Pirro added.