Formula 1 race director Niels Wittich will remain in charge of Grand Prix events in 2023, but he will also be responsible for leading a programme designed to develop the next generation of F1 race officials.

Wittich took over as race director after Michael Masi was removed from the position following the controversy surrounding the 2021 season finale in Abu Dhabi.

Masi was criticised for the way in which he implemented the rules during a late safety care restart, which gave a crucial advantage to Max Verstappen in his knife-edge title battle with Lewis Hamilton.

Originally the plan was for Wittich to alternate in the role Edoardo Freitas, as it was understood that the responsibilities of the position had grown too much for one person to manage alone.

However that led to complaints that the officiating was inconsistent. “We’ve never had a steward from a previous event at the following race to talk about any certain decisions,” George Russell pointed out.

Consequently Wittich took on the role full time in the latter stages of the season, and will remain in charge in 2023. However there are concerns about having ‘all eggs in one basket’ again.

The FIA also noted the difficulty it had finding a suitable replacement for Masi, who himself inherited the role at very short notice after the death of predecessor Charlie Whiting just days before the 2019 Australian GP. 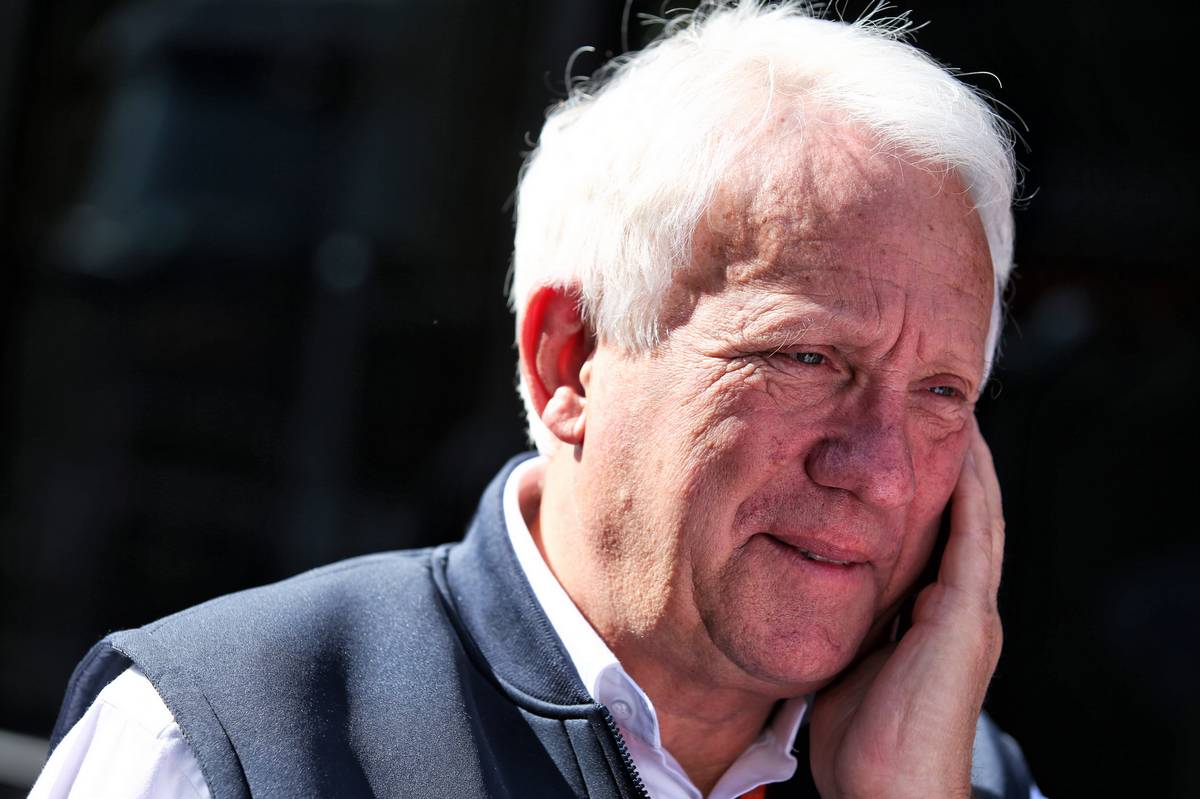 “It is a difficult situation because we are coming from a long period where one man, Charlie Whiting, was at the centre of everything: race director, experienced F1 steward Emanuele Pirro told FormulaPassion.it.

“Since Whiting’s death, there has been a crisis,” he continued. “Laurent Mekies, who was supposed to replace him, was brought in by Ferrari.

“Masi was removed from his position as everyone knows, leaving Niels Wittich and Eduardo Freitas as the best available.

“But alternation cannot work,” he insisted. “You have to make sure there are more people ready, because the race director can only grow in his role that way. You cannot train him from outside.”

The governing body now wants to ensure there is a full ‘succession plan’ in place in case Wittich were not to be available for any reason.

As a result there will be a new training and development program put in place, designed to bring selected individuals up to the required level of expertise and experience for running track activity at F1 weekends. 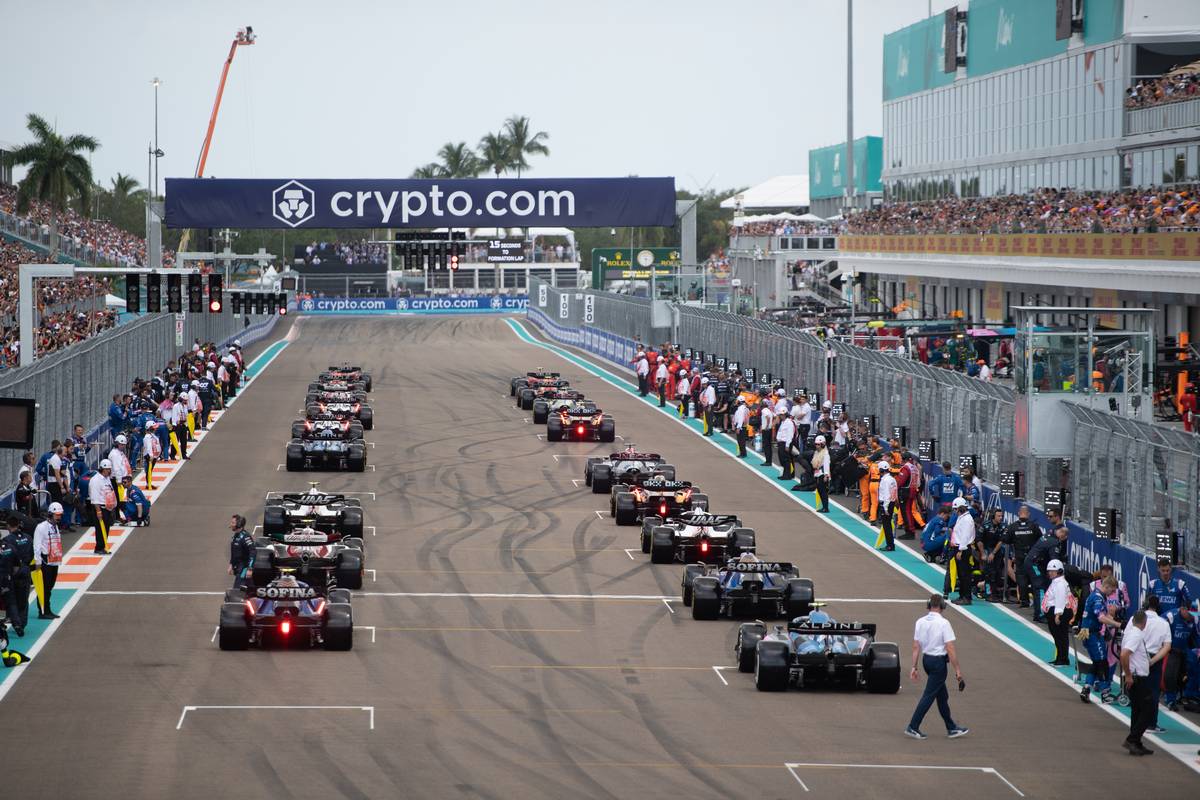 The High Performance Programme for Officials will be officially launched with a two-day event in Geneva next month. Eight stewards and 16 race directors from motor racing categories across the world have been signed up.

It’s reported that F3 race director Claro Ziegahn and F2 race director Rui Marques will be among those taking part, as well as senior stewards like Silvia Bellot.

As well as the initial event on February 18-19, the participants will undergo a custom programme of experience-building, attending FIA events where they will shadow and observe current senior officials.

The FIA is also revamping its Race Director Seminar and International Stewards Programme, moving away from an annual event to become a series of webinars to improve dialogue with those taking part.

“I am very happy that the pathway for race directors and for stewards is going well,” said FIA president Mohammed Ben Sulayem last week in Monte Carlo.

“There will be in February the training in the FIA headquarters, and you will see changes an evolution thereafter.” He added that former rally co-driver Ronan Morgan would be in charge ofr the overal ‘pathway’ for developing new officials.

“You can say rally co-drivers are more structured than the rally drivers,” he suggested. “They are very structured people. Very analytical.”

The post Wittich to help develop 'next generation' of race directors appeared first on F1i.com.