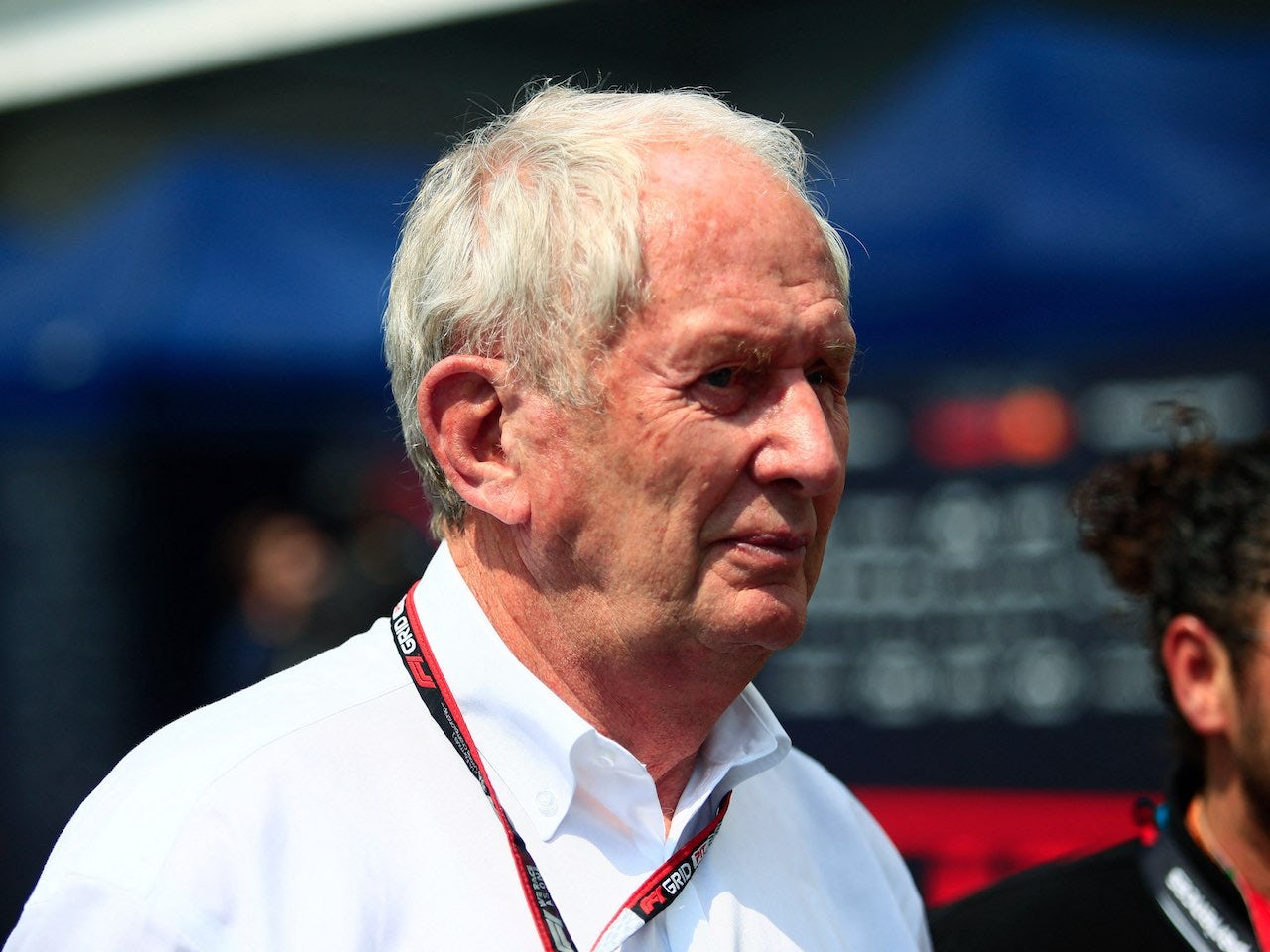 Dr Helmut Marko does not think Williams is becoming a Mercedes ‘B team’.

Dr Helmut Marko does not think Williams is becoming a Mercedes ‘B team’.

Recently, it was announced that Mercedes’ famed strategist James Vowles was leaving the former world champions to become team boss at Williams this year.

And given Toto Wolff‘s historical connection to Williams team, and the Oxfordshire-based outfit’s use of Mercedes customer engines, some suspected the deal could actually strengthen Mercedes’ position in F1.

“No, I have completely different information,” Marko, a top official at Red Bull, told Sport1.

“Vowles went of his own accord and, so it is said, is even taking good engineers with him. My sources tell me that’s why the mood at Mercedes is so tense,” the Austrian added.

Marko, 79, suspects that Vowles’ departure could even have an immediate negative impact on Mercedes.

“We’ll see,” he said. “But I still believe that Mercedes will be our biggest challenger when it comes to defending our title this year.”

Albon reacts to 'toughen up' criticism