Haas F1 Team principal Guenther Steiner says that he is interested in signing an American driver in future – but insists that at the moment there us a dearth of drivers from the US with the necessary experience.

The last American driver to compete in Formula 1 was Alexander Rossi, who took part in five Grands Prix with Manor Marussia in 2015.

This season will see Florida-born Logan Sargeant step up from Formula 2 to take a full-time race seat with Williams. But Steiner says that the 22-year-old’s lack of F1 experience meant he was never a candidate for Haas this year.

“Absolutely we would like to see it,” Steiner told Texan television station KVUE this week, when pressed over whether the US-based Haas squad actually wanted to sign an American driver.

“There is an American coming to F1 and there is not a lot of things around that,” he pointed out, referring to Sargeant’s pending arrival on the grid.

“I missed that a little bit because everyone says, ‘We want an American driver, we want to make a driver.’

“Okay, Haas hasn’t got an American driver,” he acknowledged. “But I still support Sargeant, what he’s doing, because he puts the feet in very cold water here. But there’s not a lot behind it. 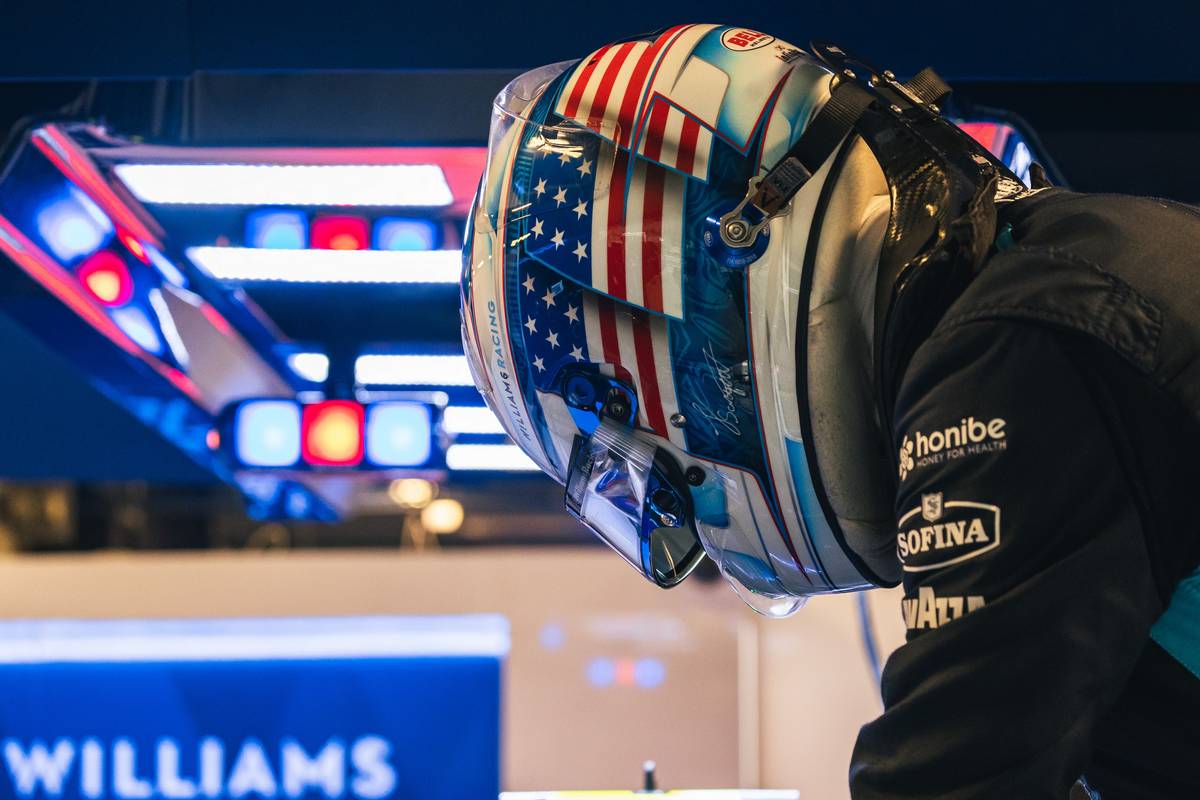 “What we need to see is to make a development of an American driver, which is very difficult,” he said. “At the moment there is no American driver with experience in F1.”

Steiner said that at this point in its development, Haas had to prioritise experience over nationality.

“We as a team are still very young, we are still the newest team in F1,” he pointed out. “We had the last two years with two rookies, last year with one.”

This year Haas will field two very experienced drivers – Kevin Magnussen and Nico Hulkenberg – in sharp contrast to the all-rookie line-up they had in 2021 with Mick Schumacher and Nikita Mazepin.

“For us at the moment there is more performance to be gained for the team to make it better, to get ready,” Steiner said.

“There is, I would say, no American driver with experience in F1. There is one which is going to make it, and he needs all the support he can get at the moment, but I don’t think at the moment it’s there.

“Hopefully it comes,” he added. “I wish that he makes experience, and then once he has made experience he comes to us, the American team. How about that?”