Formula 1’s newest driver Logan Sargeant admits he’s still struggling to get to grips with the idea that he’ll be on the grid along the likes of Max Verstappen and Lewis Hamilton in just a few weeks time.

The 22-year-old from Florida secured his spot at Williams by finishing in fourth place in the 2022 Formula 2 championship, which along with a number of free practice appearances gave him enough superlicence points to qualify for F1.

He’ll take over from Nicholas Latifi and race alongside Alex Albon, beginning with the season opener in Bahrain on March 5.

At the moment, the young American is still getting his hear around his rapid promotion to the pinnacle of motorsport, and admits that he’s still trying to wrap his head around the difference it will make to his life.

“It’s been a couple of months now since I was confirmed as a Formula 1 driver, but I don’t really know if it’s sunk in yet,” he wrote in a post for the Williams website this week.

“I’m training as hard as I can knowing the challenge that is coming but, sitting here as an F1 driver, I don’t really feel any different. 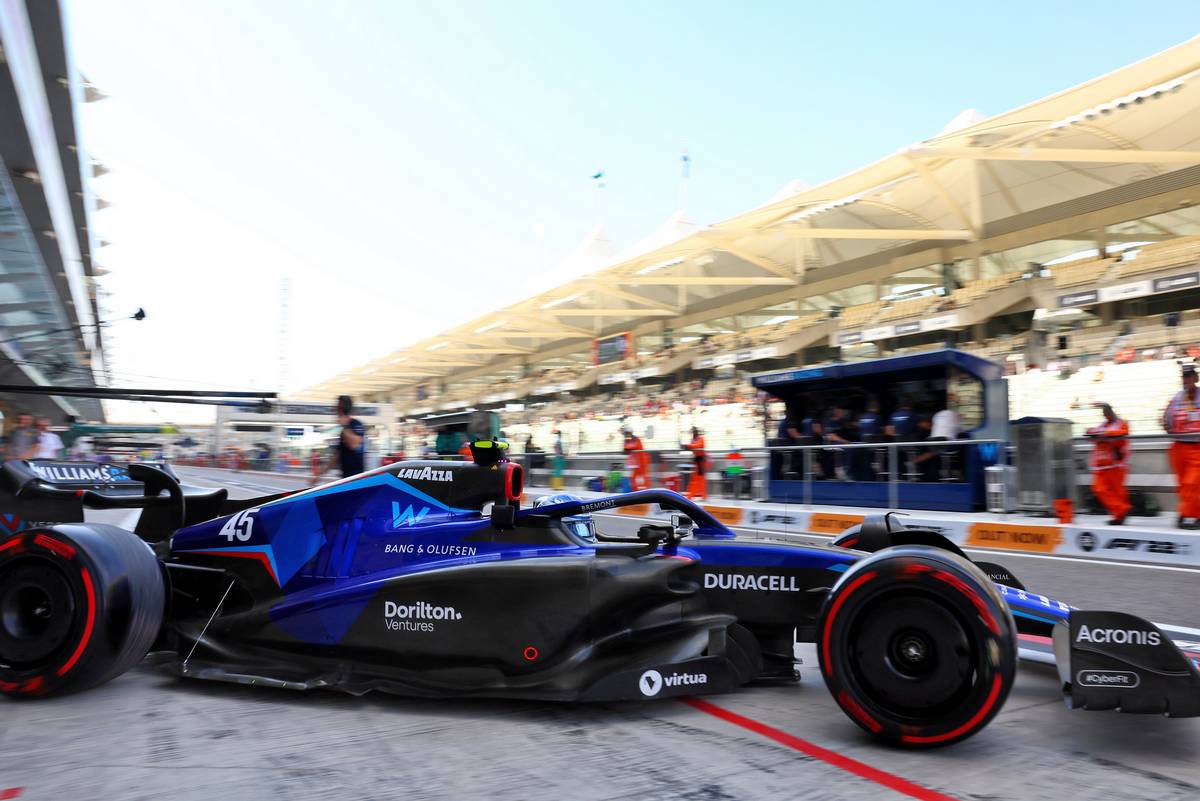 “It’s probably not going to quite sink in until we get to Round 1 when we’re doing that Thursday track walk,” he added.

Sargeant revealed that he had spent the Christmas and New Year holiday period back home in the United States relaxing with friends and family before all the hard work begins for 2023.

“I headed home to Florida, which was great after such a hard but rewarding season,” he said. “It gave me a chance to get home, see my family and my dog, catch up with a lot of friends and recharge the batteries.

“I obviously don’t get to do all that as often as I would like, so it makes those moments even better.

“At the same time though, I had to keep active in the gym to maintain my fitness and strength to ultimately make sure that I’m physically fit for the season ahead.

“I recently went to Portugal for a pre-season training camp with my performance coach, Ben,” he wrote.

“We mixed it up each day, but generally speaking we did a high-intensity workout early on in the morning to get that cardio in and start each day right. 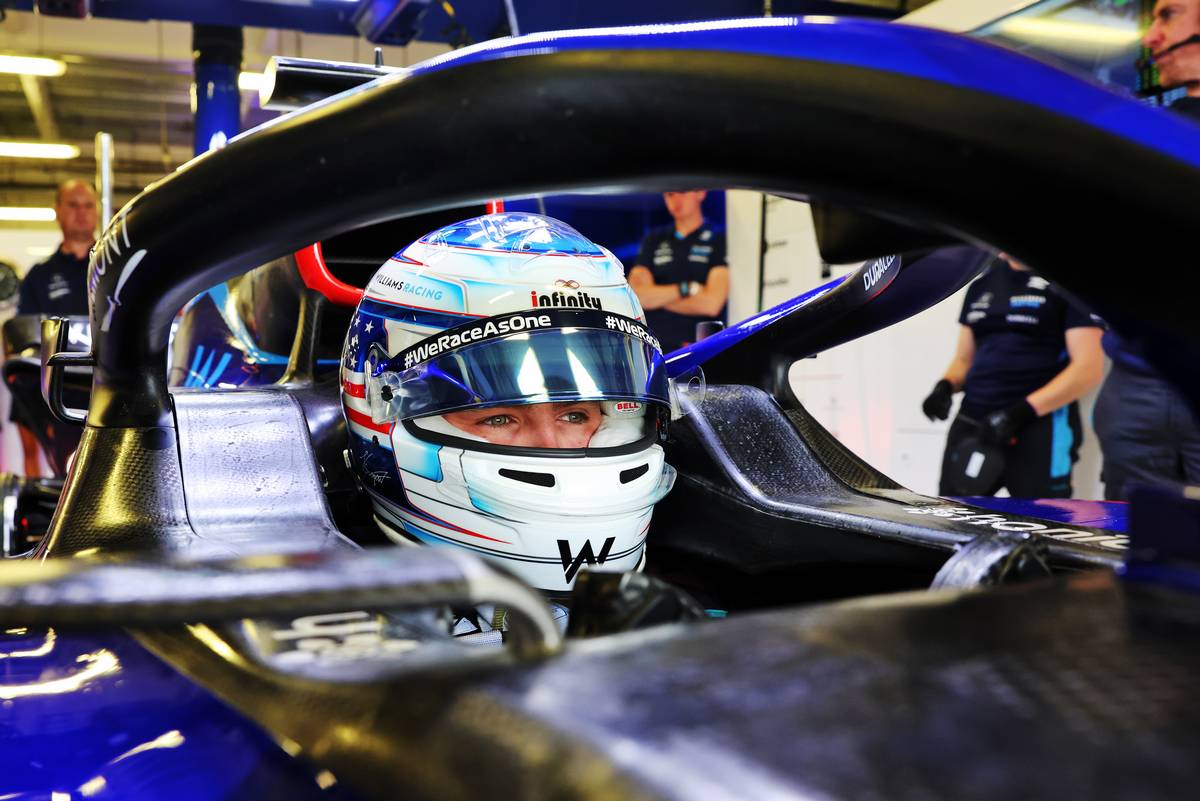 “After breakfast, where we got a little bit of protein onboard, we headed out for a long-distance run or some beach sprints and pitch work, and that was awesome.

“I then got lunch before we headed out for a lighter activity. In the afternoons we played a bit of paddle tennis and American football,” he continued. “Then we ended each day with a heavy lift session, getting the neck and core involved.”

“[It] was an intense trip but really good! We made, and continue to make, progress and got a lot of work done there.

“I’m doing my best to enjoy every part of this process because I know how much of a challenge this year is going to be, to make the step up in physicality that an F1 car demands.

“But this is what I’ve been working towards for years.”

The post Sargeant 'doesn't know if F1 promotion has sunk in yet' appeared first on F1i.com.

BMW i4 xDrive40 Coming Mid-2023 But Only In North America: Report