Mercedes driver George Russell has spoken of how he felt like he was a rookie all over again during his first season with the team in 2022.

The 24-year-old British driver actually made his debut with Williams in the 2019 Australian Grand Prix, and had racked up 60 Grand Prix starts by the time he graduated full-time to Mercedes last year.

But even though he’d had one taste of being at the top when he sat in for an unwell Lewis Hamilton in the 2020 Sakhir GP, nothing could quite prepare him for the difference being a full-time Mercedes driver would make.

“In some regards I almost feel like a bit of a rookie,” he told select media at the end of the 2022 season, citing “the level at which this team works” as one of the main factors.

“We’re talking about things that I’ve never even spoken about before in Formula 1 before,” he continued, as reported in Motorsport.com this week.

“That’s taken me some time to understand: what the team’s processes are during a race weekend, how I can make the car faster in terms of set-up,” he explained. “That’s why I felt a bit of a rookie at the start. 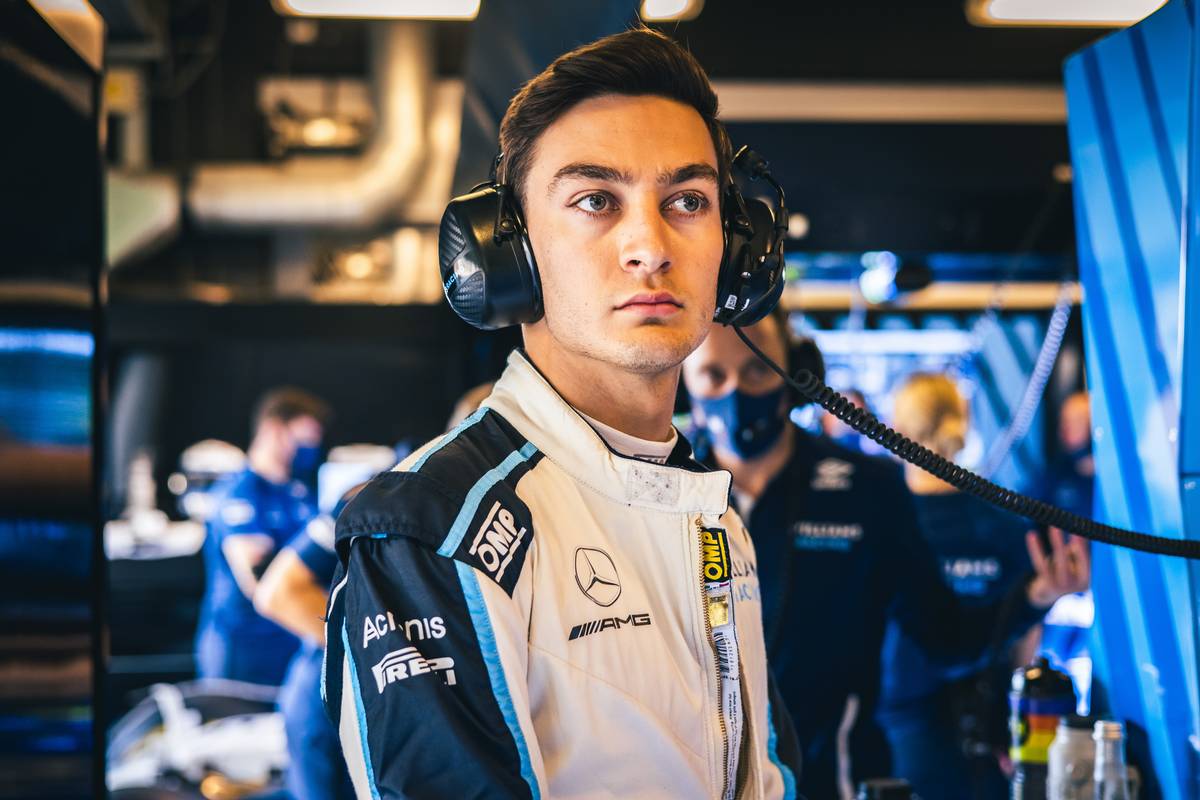 “Being team-mates with Lewis is such an amazing position to be in,” he continued. “He’s obviously the greatest driver of all time and there’s a huge amount I’ve learned from him.

“Probably more off-track, to be honest, with how he conducts himself with the engineers and goes about his business,” he said. “But equally, small details on-track that have been really impressive for me to see.

Russell became known as ‘Mr Consistency’ in the opening rounds of 2022 due to his long run of top five finishes. There was a bit of a stutter mid-season before he came good with his maiden F1 victory in Brazil.

“In this sport, you’ve got to let things flow,” he said when asked about his clashes with Valtteri Bottas and Mick Schumacher in Singapore, and Carlos Sainz in Austin, or inadvertently throwing away a chance of pole in Mexico. 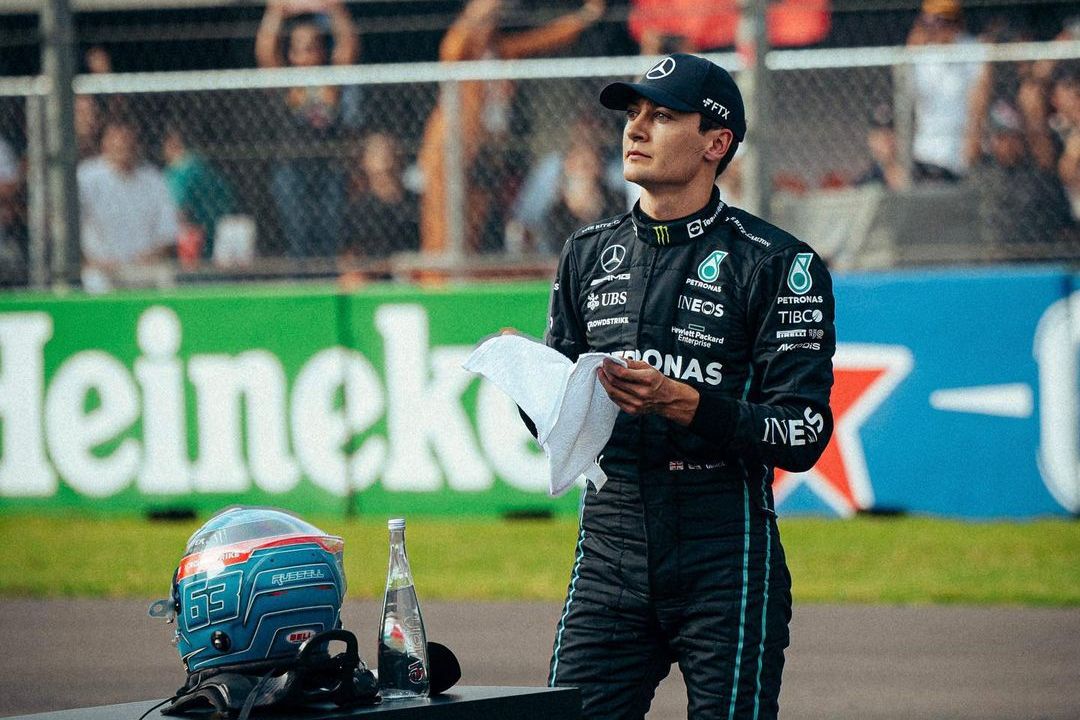 “You want to drive the car in anger but sometimes that isn’t the fastest way,” he acknowledged. “I think ultimately it comes down to experience.

“I knew in Mexico going on that lap for pole I made a bit of a mistake, so I tried harder to make up for lost time,” he recalled. “It was inevitable I was going to ruin the lap, because I was already trying to go as fast as possible.

“I always kind of knew that driving at 99 per cent, there’s a lot more performance than at 101 per cent. At 101 per cent, you are off the cliff and you are past the peak.

“Austin, I don’t think I was necessarily trying too hard, I think that was just unfortunate – a bit of a misjudgement,” he insisted. “But again I’m trying to push these limits. 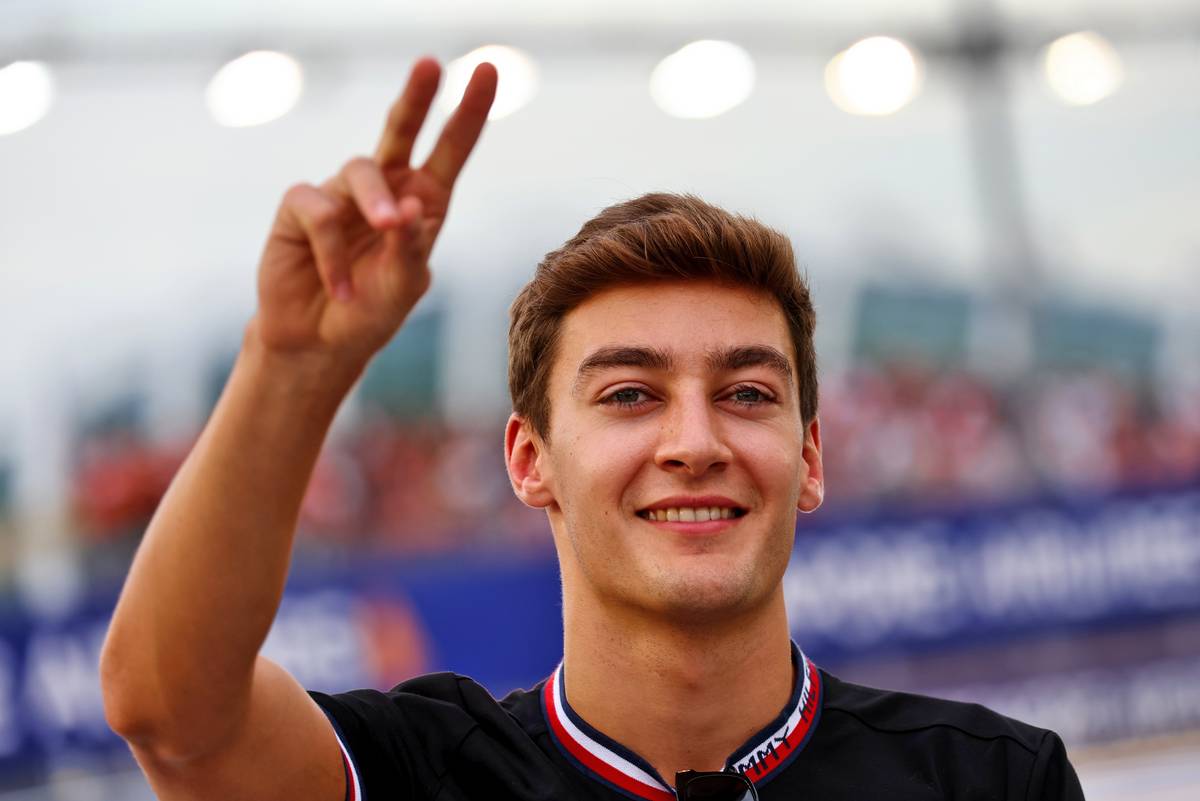 “You learn these little unique-ness of being there, the same way I learned what it was like being at the back,” he said.