Lucid may be best known for its Air luxury electric sedan, but the California company started life as far back as 2007 as a supplier of EV technology to major OEMs, under the name Atieva.

Despite moving into car production, Lucid hasn’t abandoned its supply business and on Wednesday announced one of its latest deals: the supply of front motor-generators for the Formula E World Championship.

The motor-generator, which Lucid refers to as an electric drive unit, since the fully contained unit also comprises an inverter, differential, and transmission, features in Formula E’s Gen3 race car which started racing this year. The Gen3 is common to all teams, though certain parameters can be developed by individual teams. 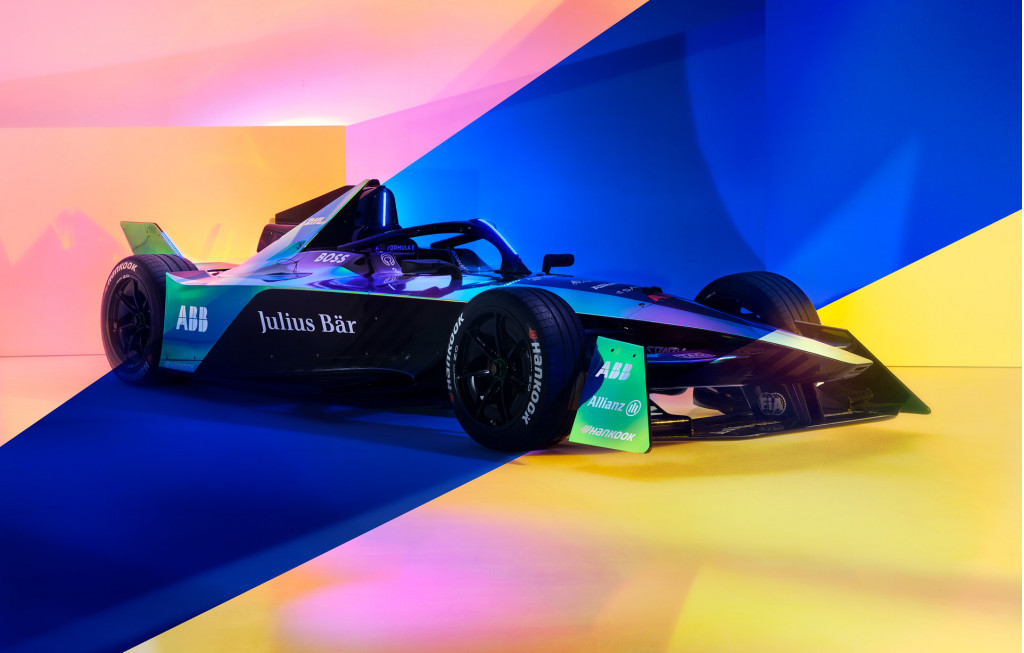 When announcing its Gen3 car last April, Formula E organizers said the car’s motor-generators are able to convert about 95% of the battery’s electrical energy into motion. Compare that with a production internal-combustion engine which at most uses about 40% of the stored energy in fuel for motion.

The electric drive unit weighs just 70.5 pounds but generates a maximum 469 hp, or about 6.6 hp for every pound of weight. The motor in the electric drive unit can spin to 19,500 rpm, and according to Lucid the continuous wave winding and propriety cooling system is the same used in the Air sedan. 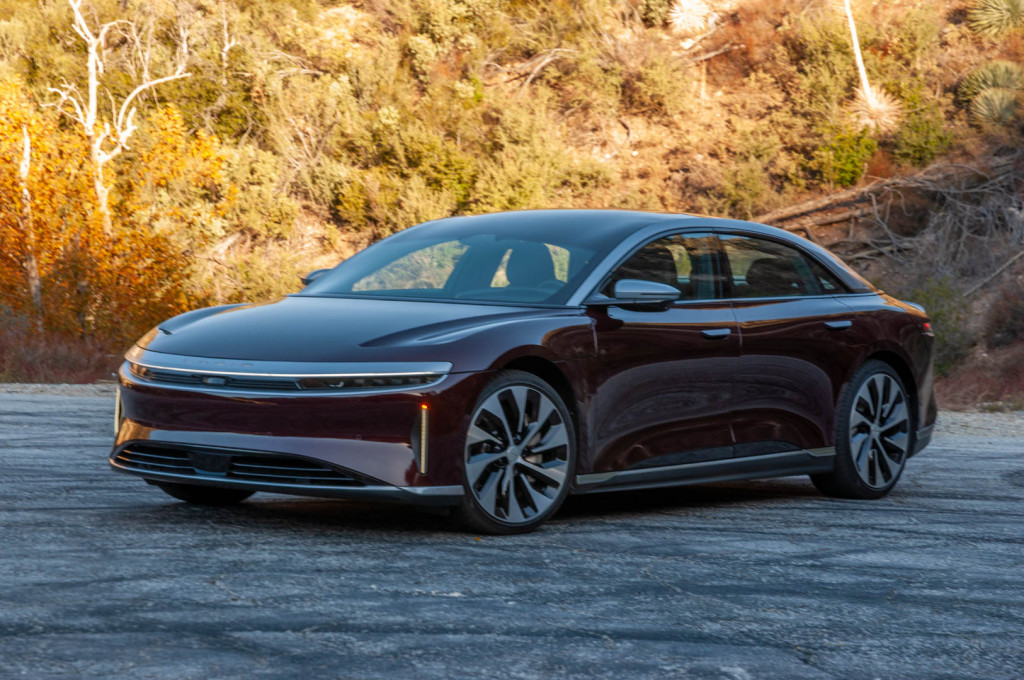 “This new motorsports drive unit builds directly upon the groundbreaking powertrain technology developed in-house by Lucid and proven on the road in every Lucid Air,” Peter Rawlinson, Lucid’s CEO and CTO, said in a statement.

Safety standards to heavily restrict Alpine A110 sales from 2024