LOS ANGELES — Ever since Hyundai revealed the N Vision 74, we’ve been simply wishing for it and its outstanding design to be announced as a production model. That’s not happening today, but the designer of the car, SangYup Lee, had some tidbits to share about this car’s past and where it fits in with wedge history. Of course, we listened closely.

The story that Lee, Hyundai’s head of the Global Design Center, told starts back in 1974 when Hyundai revealed the Pony Coupe Concept. This is the concept that the N Vision 74 uses as its design inspiration, but it turns out there was a lot more to the Pony Concept than previously known. Apparently, Hyundai tried to develop the Pony Coupe Concept into a production car, too. This is new history that Lee just revealed to us here at the Los Angeles Auto Show, and he says the company learned it after digging deep into the archives. Lee tells us that Hyundai found engineering plans and drawings of a production version of the Pony Coupe dated back to 1977, which is a whole three years after the Concept was unveiled at the Torino Motor Show.

“When we first set our sights on the Coupe, at the motor show, we had jumped to the conclusion that it was just a futuristic concept just for the show,” Lee says. “But then we discovered this drawing, we came to understand that the coupe was being developed as a production car. And became incredibly curious to learn more.”

The end result of Hyundai’s research into why the Pony Coupe was never put into production is a somewhat common tale for why many cars don’t make it. Lee says that a combination of a lack of social acceptance in Korea, doubts from the sales division and technical limitations ultimately led Hyundai to kill the project. It’s a sad story, as Hyundai was specifically developing the Pony Coupe to be a sports car, according to the internal documents Hyundai uncovered. The only thing left to show this car existed are photos of three prototype test cars and engineering drawings.

Despite the Pony Coupe’s production dreams withering away, Lee now says the design did not. In case you missed it the first time around when Hyundai revealed the N Vision 74, the designer of the Hyundai Pony Coupe Concept and DeLorean DMC-12 is the same person, design legend Giorgetto Giugiaro. It was easy to infer before, but Hyundai now says (with ItalDesign’s and Giugiaro’s blessing) that the Pony Coupe Concept was the explicit inspiration for the DMC-12. 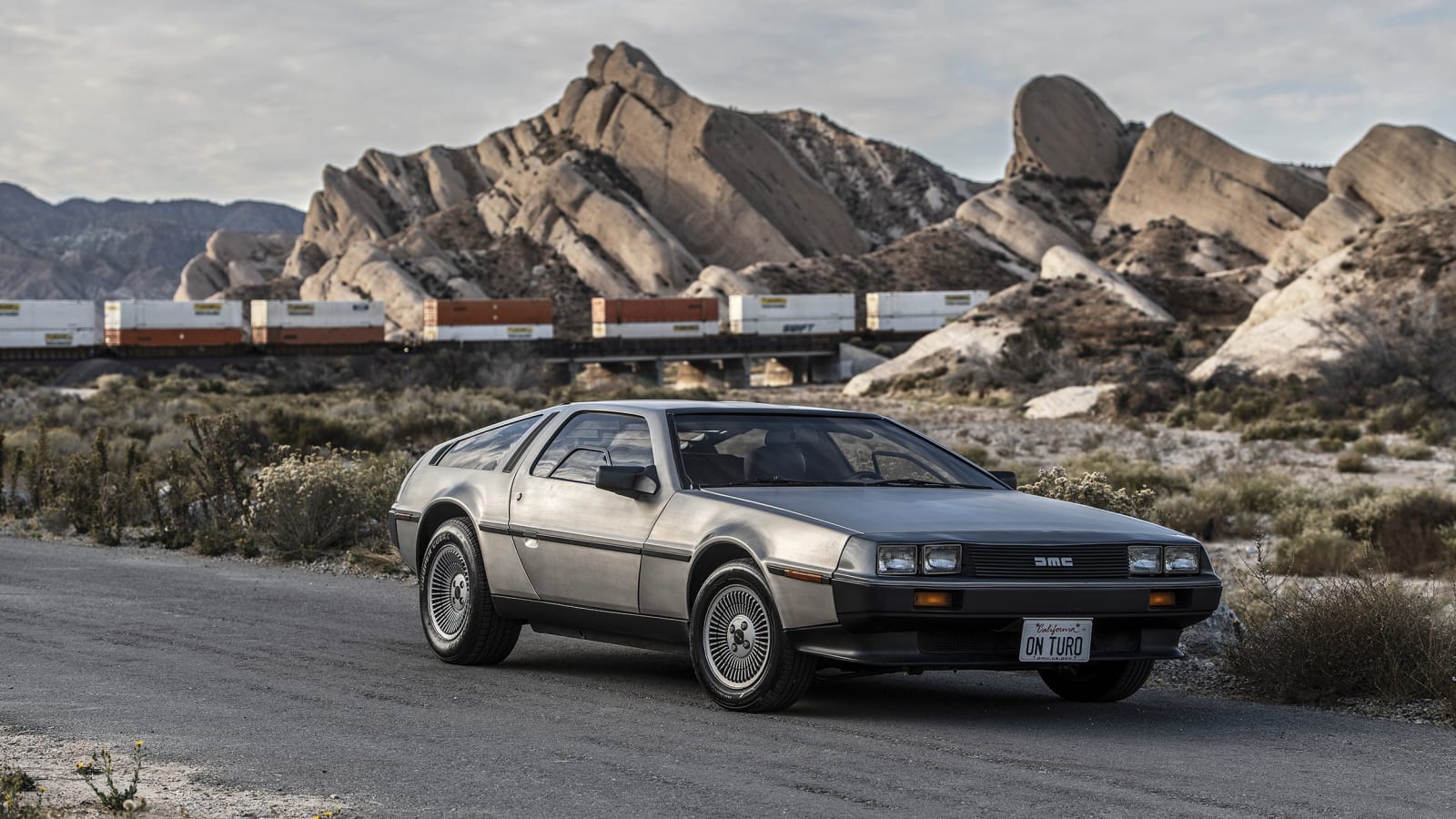 “The essence of the Pony Coupe did make it into production, but with another brand,” Lee says. “Do you recognize the resemblance? Is not your imagination.” Lee finishes as Hyundai flashes up a photo of the DeLorean and Pony Coupe next to each other. Today, the inspiration for the N Vision 74 is to bring to life today what never saw the light of day as a Hyundai in the 1970s.

“We have to actually, really, build this beautiful story,” Lee tells us as he points to the N Vision 74 on the show floor in L.A. “Take that into the future. So this is how we actually came up with the idea.”

In a way, the Pony Coupe has come full circle with the N Vision 74’s design. Now, we all just need to convince Hyundai to build this epic sports car.