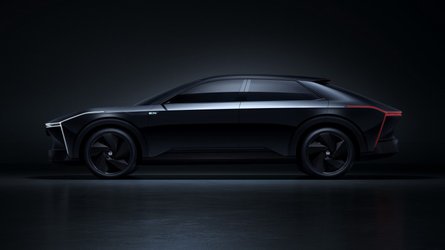 Honda and GS Yuasa announced that they have reached “a basic agreement” toward collaboration for “a high-capacity, high-output” lithium-ion batteries for electric vehicles.

It’s just the first step, as the two companies now intend to discuss specifics with the goal of establishing a joint venture company by the end of 2023.

According to the press release, the idea is to partner on joint research and development of lithium-ion batteries, as well as on battery production methods. Another element is the supply chain for key raw materials needed to produce batteries in volume. In other words, it sounds like preparations for a full-blown joint venture battery factory.

Based on the agreement, the two companies will work toward the establishment of a joint venture company by discussing a broad scope of collaborations including the following:

Let’s recall that Honda and GS Yuasa are long-term partners in the area of lithium-ion batteries for hybrid electric vehicles (HEVs). Their joint venture Blue Energy already produced more than 1.4 million battery systems for hybrids (since 2009).

GS Yuasa is one of the largest battery manufacturers with very broad competencies, including lithium-ion batteries for all-electric vehicles. The company was supplying battery cells for Mitsubishi i-MIEV (retired electric kei car) and later also the Mitsubishi Outlander PHEV for more than a decade.

Most recently, Nikkei reported that GS Yuasa intends to enter the battery electric vehicle (BEV) market in 2023 in a big way.

Now, with the news about a potential partnership with Honda, things are starting to add up. Honda intends to gradually electrify its car lineup (there is also the project with Sony – Afeela brand) so a domestic battery partner would be highly needed.

By the way, Honda recently decided to launch a battery joint venture with LG Energy Solution in the United States, but that’s more for the North American market and the first wave of BEVs.

Rendering shows how a Honda CBR750R could look