Rodin Cars has acquired a majority shareholding in the Carlin race team, it was announced on Wednesday. The team will race under the rebranded name of Rodin Carlin.

However the operation of the team will not change. Co-founders Trevor and Stephanie Carlin will continue to oversee the day-to-day running, and there are no changes planned on the personnel or organisation side.

Rodin previously had a partnership with Carlin in 2022 through its personal sponsorship of Formula 2 race winner Liam Lawson, as well as rising Formula 4 star Louis Sharp.

“We’ve been extremely impressed during our past season with Carlin through our involvement with Liam and Louis, both of whom have enjoyed some great success,” said Rodin founder David Dicker, who will be chairman of the new team.

“Trevor and I share the same ambitions and having seen first-hand what the team can already achieve, being part of the driving force for the future is extremely exciting.

“Our investment in the team emphasises our intent in the motorsport sector, which has been a huge passion for me for many years,” he continued. 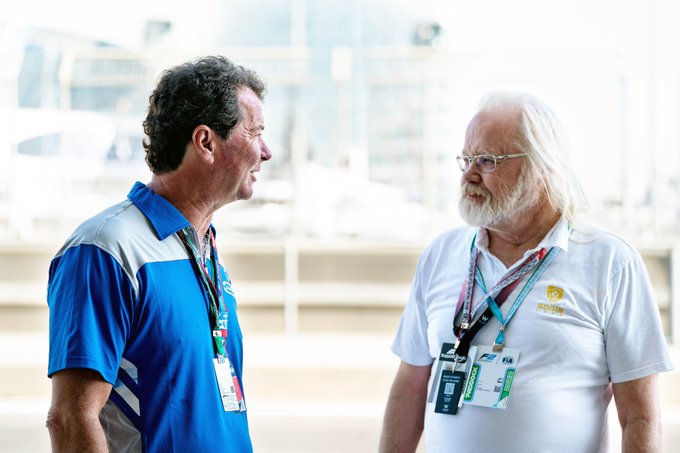 “Trevor and I have an obsession with performance and competition that will cement the place of the Rodin Carlin team at the front in the coming seasons.”

Carlin has been a vital stepping stone in the careers of many future Formula 1 stars, including Lando Norris who raced for them in Formula 2 and Formula 3.

Last year saw American rising star Logan Sargeant drive for the F2 team. He finished in fourth place in the championship, earning enough points for a superlicence that means he will graduate to F1 with Williams this season.

This year the team will consist of an all-Red Bull junior line-up with Enzo Fittipaldi and Zane Maloney as team mates.

“We’re extremely excited to begin this new era of the team as Rodin Carlin and continue our race and championship winning story,” said Trevor Carlin.

“David shares our vision of becoming the front running team in every championship in which we compete and I’m thrilled to be on this journey alongside such an innovative company as Rodin Cars.” 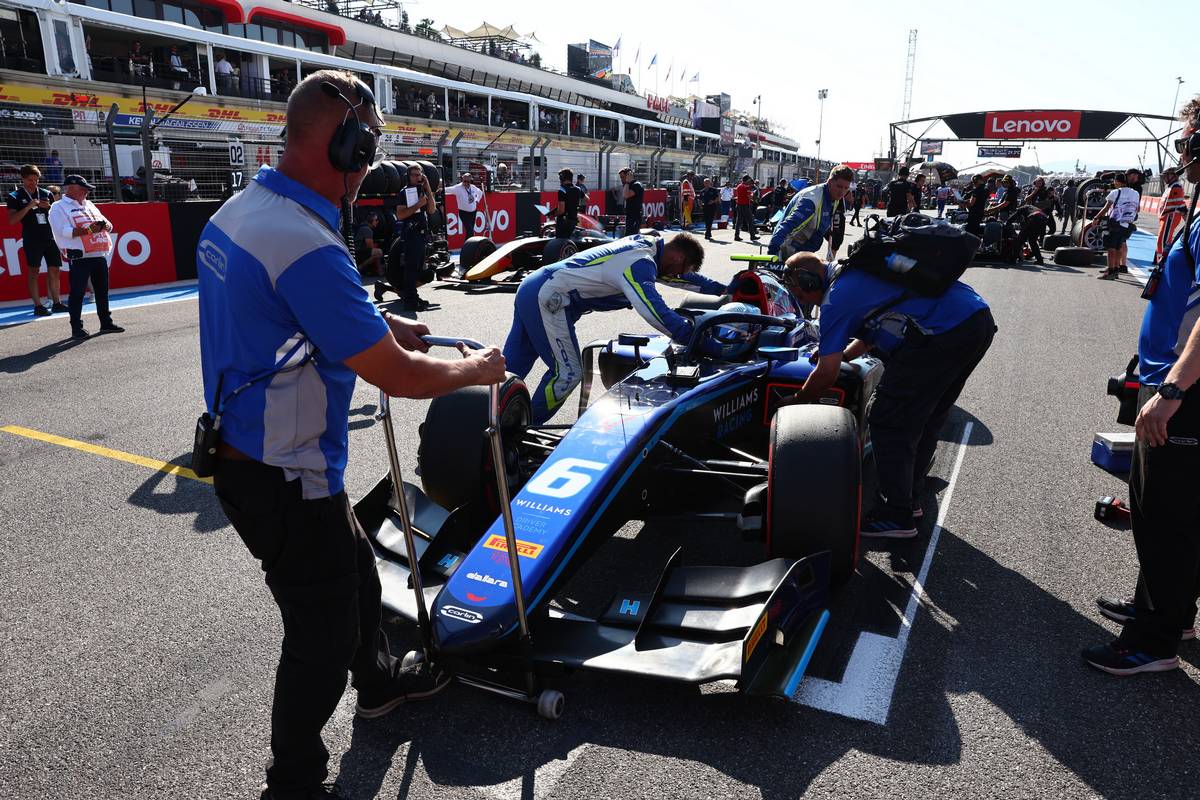 “Over the last 13 seasons as shareholder and business partner, we have won multiple championships and races across the world during our time together and helped countless drivers on the way to the top level of the sport.

“Our fantastic factory will continue to be a great legacy of what we built together,” Carlin added.

Bottas: New Alfa 'a bit more of an all-rounder'