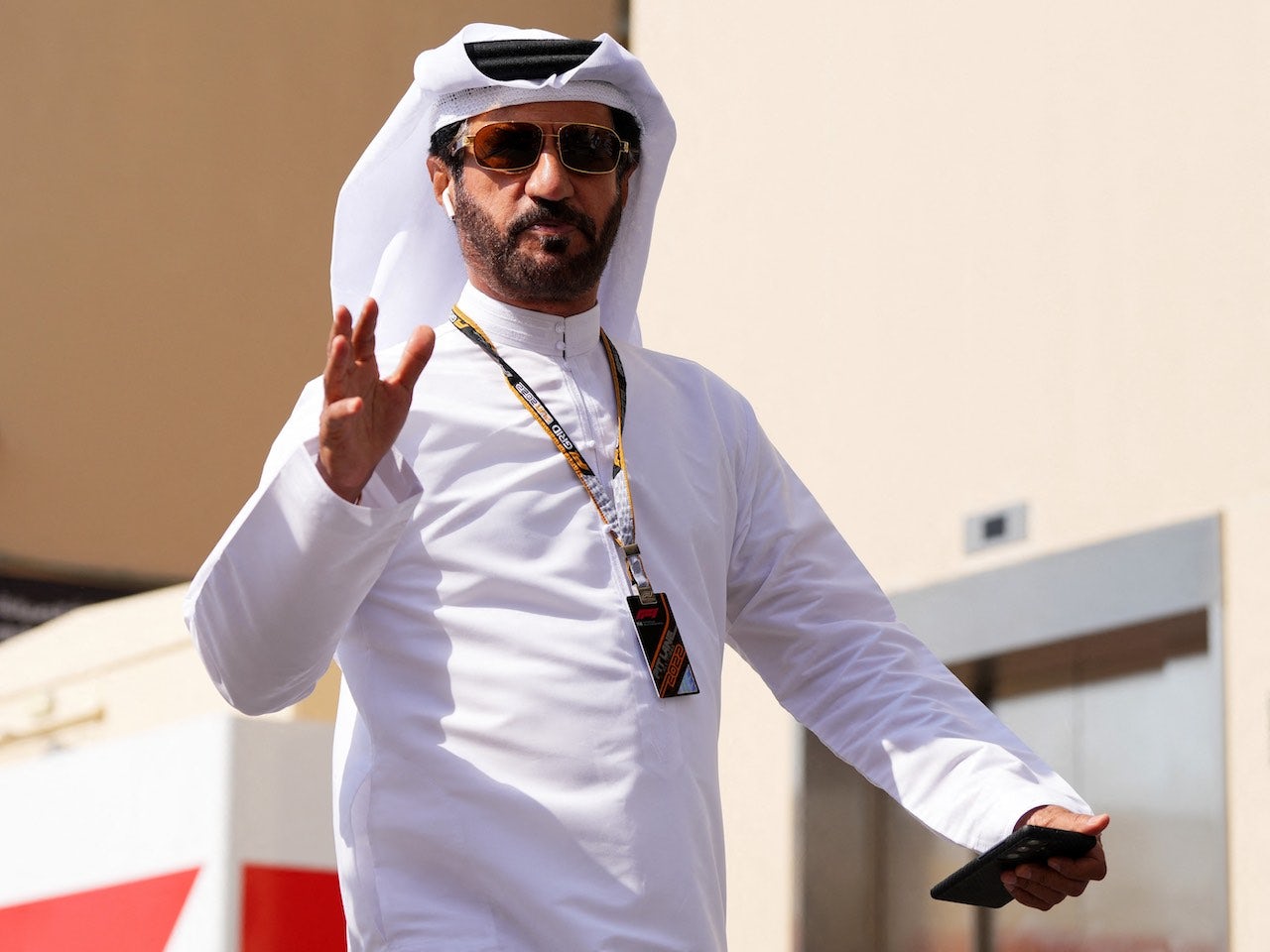 The current owners of Formula 1 have lashed back at the president of the sport’s governing body.

The current owners of Formula 1 have lashed back at the president of the sport’s governing body.

“As the custodians of motorsport, the FIA, as a non-profit organisation, is cautious about alleged inflated price tags of $20bn being put on F1,” he said.

“It is our duty to consider what the future impact will be for promoters in terms of increased hosting fees and other commercial costs, and any adverse impact that it could have on fans.”

Although Liberty Media turned down the Saudi approach, its Formula 1 organisation was clearly incensed at the FIA president’s public intervention.

In a letter, which was copied to all ten Formula 1 teams, F1 said Ben Sulayem’s comments – which are still live on Twitter – were “unacceptable” and had “interfered with our rights in an unacceptable manner”.

The teams, and the FIA, are yet to publicly comment on the letter laying out Liberty Media’s declared “exclusive right to exploit the commercial rights” of the sport.

“Further, the FIA has given unequivocal undertakings that it will not do anything to prejudice the ownership, management and exploitation of those rights,” it added, insisting that it is “wrong” to suggest that the FIA must rubber-stamp any buyout deal.

“To the degree that these comments damage the value of Liberty Media Corporation, the FIA may be liable as a result,” the letter warned.