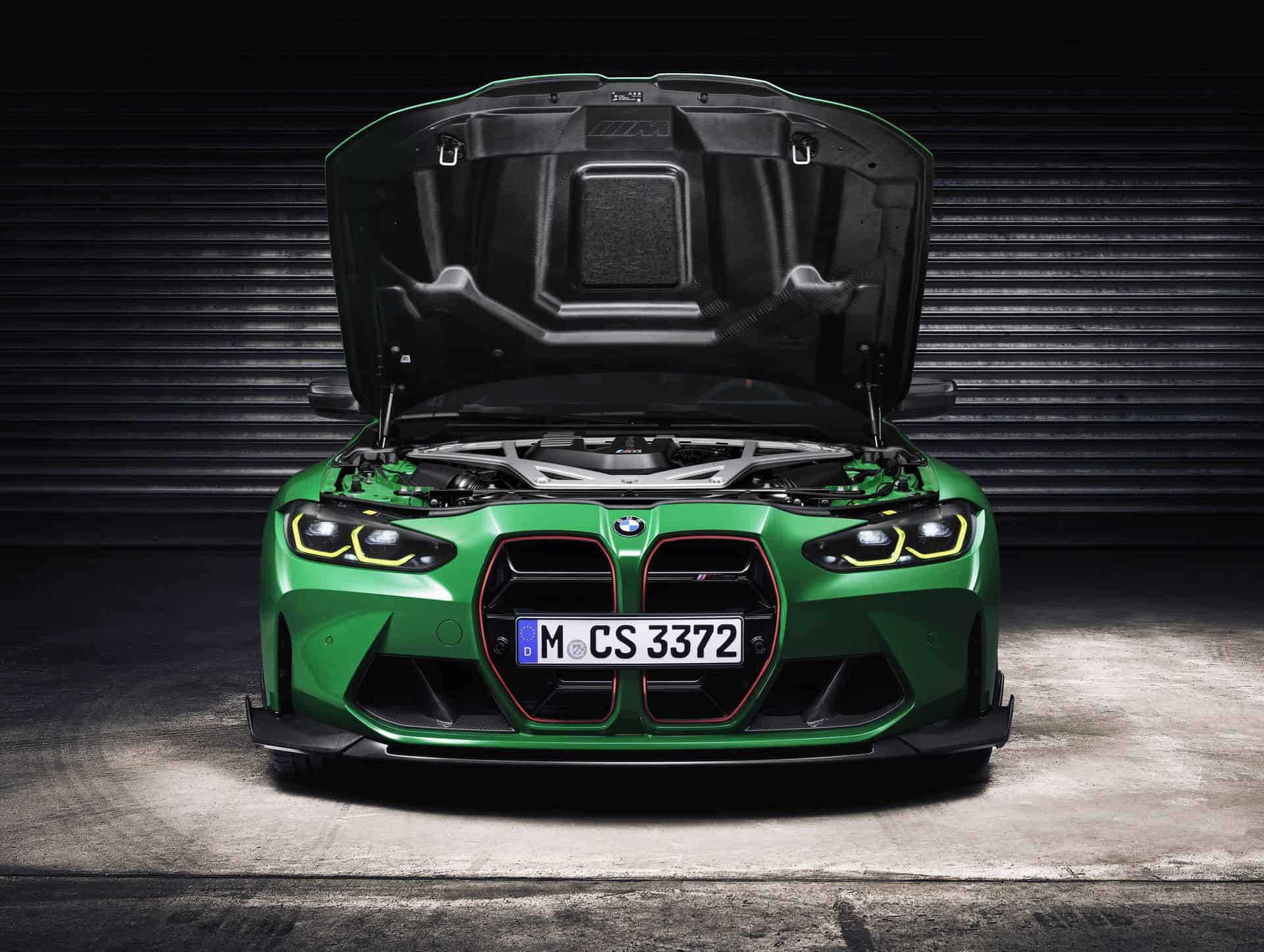 When BMW introduced the M3 CS yesterday, it mentioned the super sedan “will be built in a limited run” at the plant in Munich from March 2023. Shortly after the four-door Clubsport model was unveiled, M boss Frank van Meel announced in a walkaround video (attached at the bottom) that the family man’s M4 CSL is going to be manufactured for only one year.

Although there’s still no official word about how many M3 CS units will be made, our own sources have told us BMW intends to make anywhere between 1,700 to 2,000 cars for the whole world. Should demand exceed supply, the Bavarian marque is open to the idea of extending production to clear out the backlog of orders. However, this will only be possible if there is going to be enough capacity at the German plant. 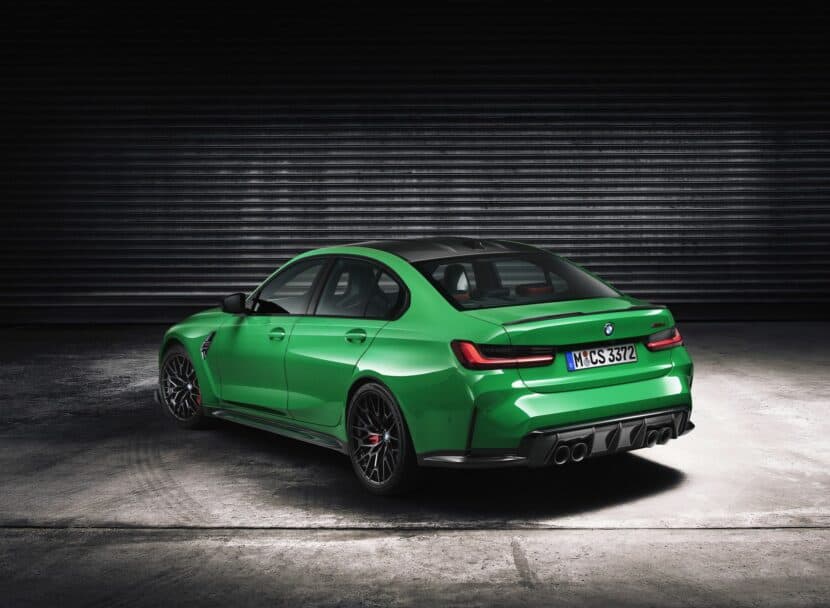 BMW is no stranger to the concept of making more cars than initially programmed. The hugely desirable 1M was supposed to be made in 2,700 examples but the Bavarians ended up assembling 6,309 cars. Fast forward to the days of the M4 GTS, the performance coupe with its water injection system had a projected production run of 700 cars. However, 803 units were ultimately built.

What comes after the M3 CS? Likely an M4 CS. In an interview last year, the M division’s head honcho told us there is room in the lineup for a Clubsport version of the M4. In the meantime, the G82 is switching to the iDrive 8 infotainment system this spring together with its equivalent G83 convertible.

BMW is far from being done with the M3 and M4 as the dynamic duo is believed to receive styling tweaks closer to the middle of the decade. Rumor has it the sedan will remain in production until mid-2027 while the coupe and convertible will exit the assembly line about a year later. As for the newly launched M3 Touring, the super wagon is believed to have an EOP date of October 2027.

Why Red Bull-Ford? Why not Porsche? And what about Honda? Horner explains all · RaceFans

Maserati’s James Rossiter: “Season Nine is a marathon, not a sprint”