Following an announcement made at CES in Las Vegas about plans to launch iDrive 9 later this year, BMW has provided more details about its upcoming Operating System. As previously reported, the X1 will be the first to get the OS9, but we’re now learning that it’ll be available only for certain versions. In addition, the company is rolling out the hardware in the United Kingdom at first as part of a pilot phase.

Additional compact cars will receive the next-gen iDrive later this year when BMW intends to introduce the Android Automotive-based infotainment to other countries. As a refresher, people who have already bought a new X1 sadly won’t be able to transition to the OS9 since it’s not going to be offered as an over-the-air update. A new head unit is necessary, meaning only freshly built vehicles equipped with different hardware will feature iDrive 9. 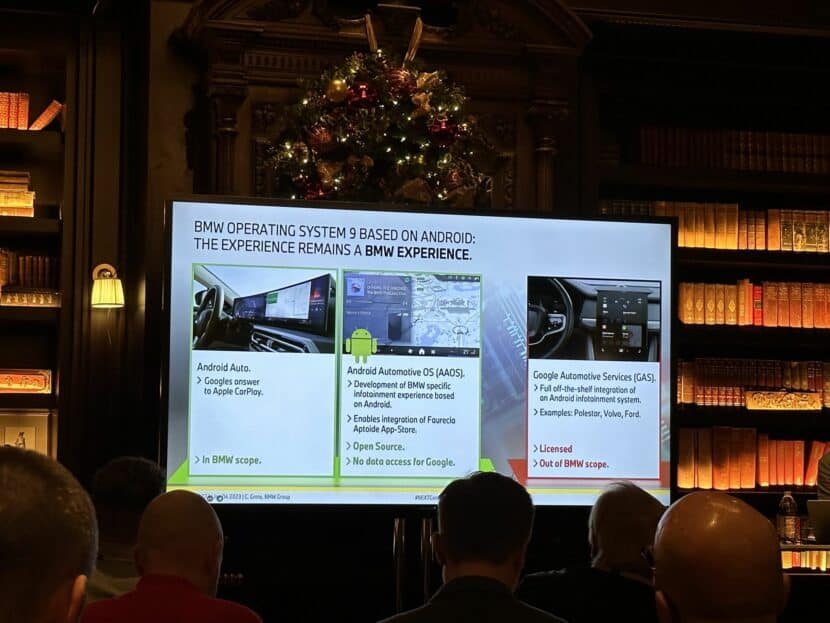 BMW refrains from going into any other details, only saying the new operating system “opens the door to an extended range of apps, optimized touch control, and more frequent updates.” As to which other models are getting the OS9 in 2023, the use of the word “compact” means the German automaker is likely referring to front-wheel-drive-based vehicles. The 1 Series is preparing for a Life Cycle Impulse and could therefore make the switch.

Larger BMWs will not get iDrive 9 as these models are programmed to receive iDrive 8.5 instead, and this one too will necessitate a different head unit. The first car to have it will be the next-generation 5 Series G60 this summer.

Meanwhile, BMW announced today that the 4 Series Coupe, Convertible, Gran Coupe, and the M4 models will transition to iDrive 8.0 from spring.