Helmet camera technology is to be rolled out to all drivers on the grid for the 2023 Formula 1 championship, as the result of an agreement between the sport and Racing Force Group.

The new cameras were trialled by selected drivers during the last two seasons, with Fernando Alonso first to try it out in the 2021 Belgian Grand Prix. The resulting footage was widely praised by viewers to the world feed.

It will now become standard equipment for all competitors if they want it after the FIA mandated it for 2023.

One of the problems was that early versions of ‘helmet cam’ systems provided an unsteady picture because of the speed thye car was going overe bumpy circuits, but the new system managed to successfully mitigate against this.

“Following the trialling of the latest generation of helmet cameras over recent events, they have proved to be a great success,” the FIA said in a statement last August.

It added that the new point of view footage had succeeded in “generating significant positive feedback from fans as a valuable addition to the broadcast of Grands Prix. 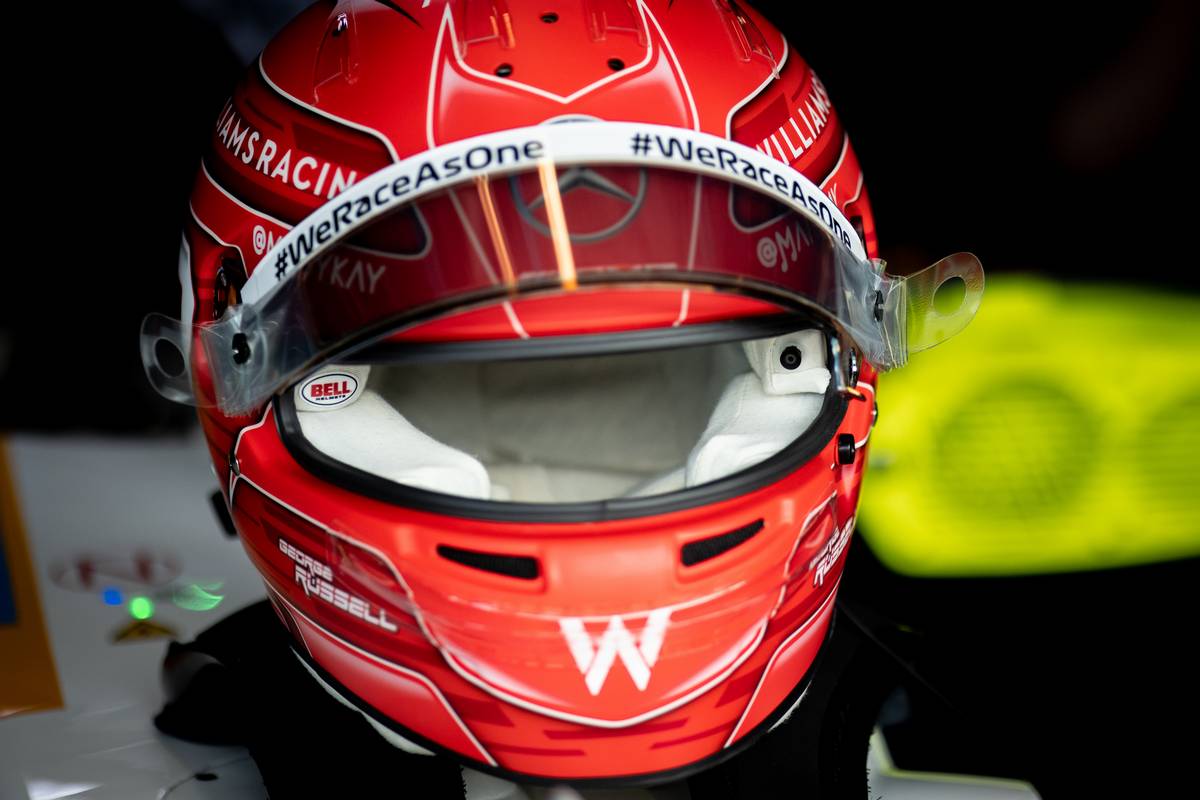 “Therefore it was proposed and unanimously approved to update the 2023 technical regulations mandating the use of these helmet cameras for all drivers from 2023 onwards.”

The helmet camera has been trade marked as ‘The Driver’s Eye’ and will be supplied by Racing Force Group, according to a news release on the company’s website this week.

“Racing Force Group and Formula 1 entered today into an agreement for the use of the helmet camera technology in the 2023 Formula 1 World Championship.

“The Driver’s Eye is the FIA-homologated micro camera (8 millimeters in diameter and weighing 2.5 grams) positioned at eye-level on the protective padding on the inside of the driver’s helmet,” it explained.

The technology will be available over the course of the 2023 season to all drivers and helmet manufacturers on the Formula 1 grid.”

Teams are due to start unveiling their new cars for 2023 from the first week of february, with three days of testing scheduled in Bahrain from February 23-25.

The first race of the season will take place in Bahrain on March 5.

The post All drivers to have helmet cameras in 2023 appeared first on F1i.com.

Tesla in talks with Mexico for facility, but no deal finalized yet: official

Motorcycle.com’s Most Read Reviews of 2022