Owned by Ray and Bonnie Kinney of Dallas, the Talbot Lago sports lavish custom coachwork by Figoni et Falaschi, “making a joyful and opulent statement that prompted the Arizona Concours judges to choose it from among the 90 rare vehicles shown at the recently renovated Scottsdale venue.”

Each of the winners of the 12 judged Concours classes were eligible for Best of Show, with such diverse contenders as a 1958 Ferrari 250 Granturismo Ellena, a 1936 Lincoln K330 convertible roadster and a 1913 Bugatti T-22 Grand Prix vying for the top prize. 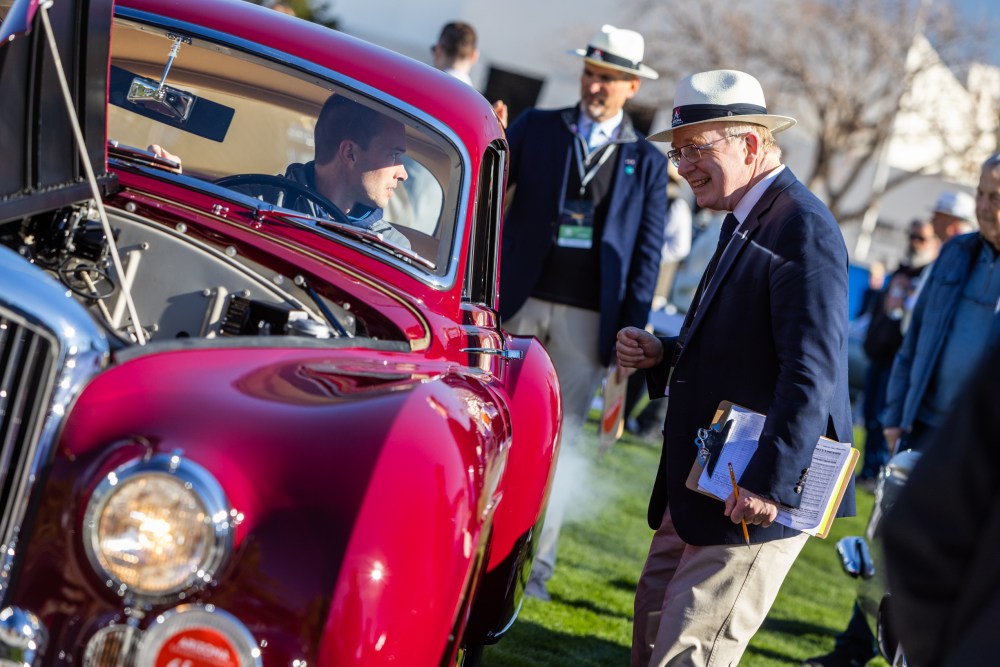 Evaluating the vehicles and choosing class winners and Best of Show at the Arizona Concours was a cadre of 38 seasoned judges from throughout North America.

The winning Talbot Lago has a colorful history, formerly owned by movie director George Sidney, who led production of such films as Showboat, Bye Bye Birdy and Viva Las Vegas. It later came into the possession of Loren Tyron, the former chairman of the Pebble Beach Concours d’Elegance.

The cabriolet was completely refurbished by RM Auto Restorations, then celebrated with concours wins at Pebble Beach, Amelia Island and other significant events. 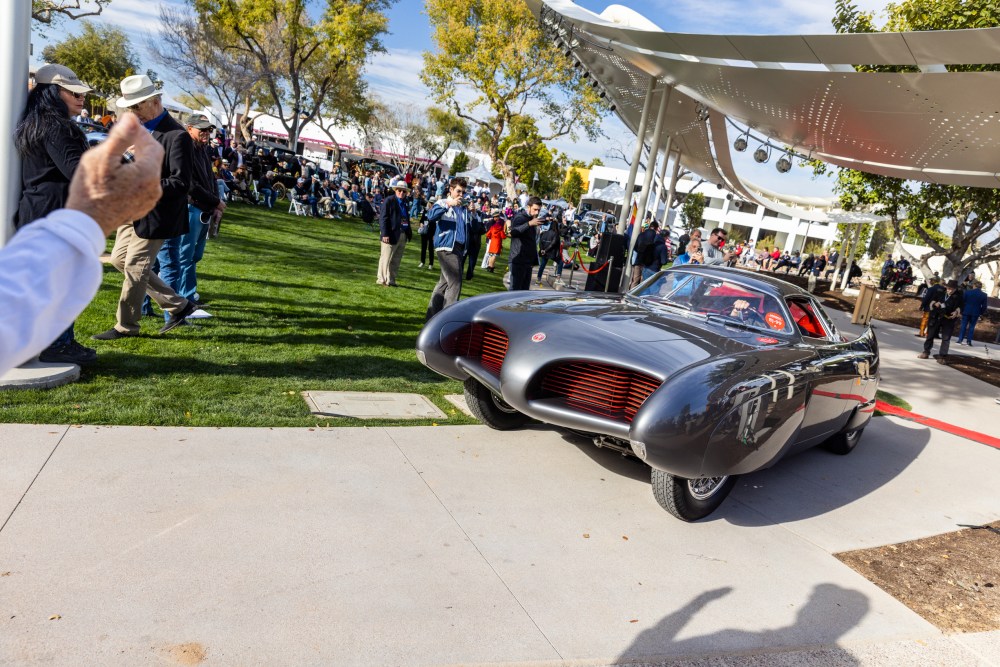 The theme of the 2023 Arizona Concours was The Art of Aerodynamics, which included cars from the beginnings of streamlined vehicles as well the high-tech styles of the most-extreme supercars of today. Modern exotics were part of a non-judged 13th class.

The Arizona Concours partnered with Scottsdale Arts, the organization responsible for multi-disciplinary artistic services in the city, to produce the event, which emphasizes the artistry of the rare vehicles as well as their history and technology. 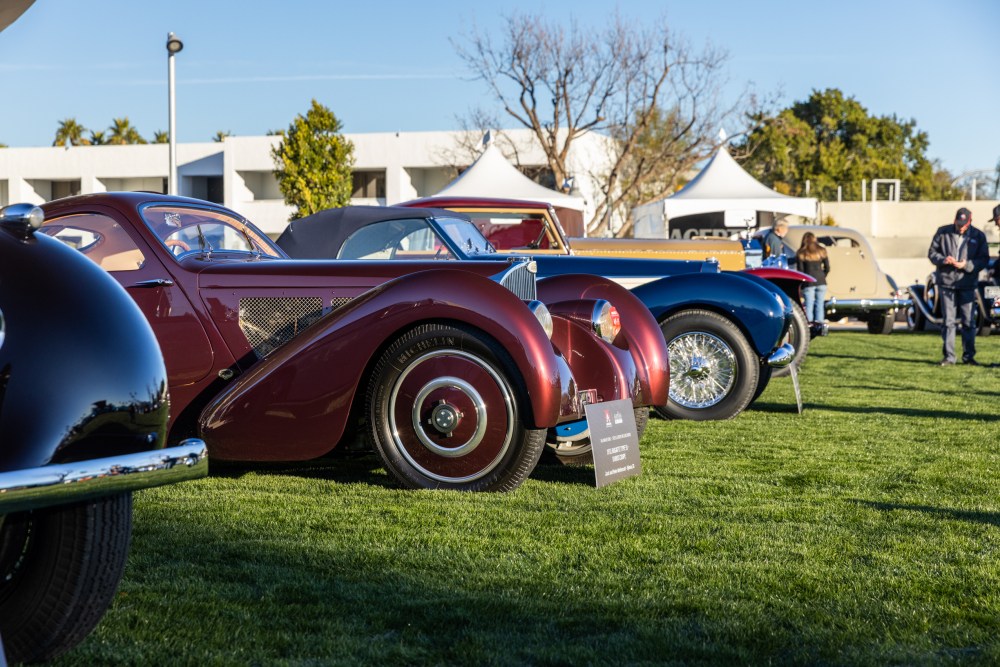 The inaugural event at the Scottsdale Civic Center Plaza, which has undergone extensive modifications during the past few months, the Arizona Concours attracted an impressive crowd of spectators.

This year’s show was the fifth edition of the Arizona Concours, which was previously held for four consecutive years at the Arizona Biltmore Resort in Phoenix.

The Rivian Adventure Network has finally reached the East Coast