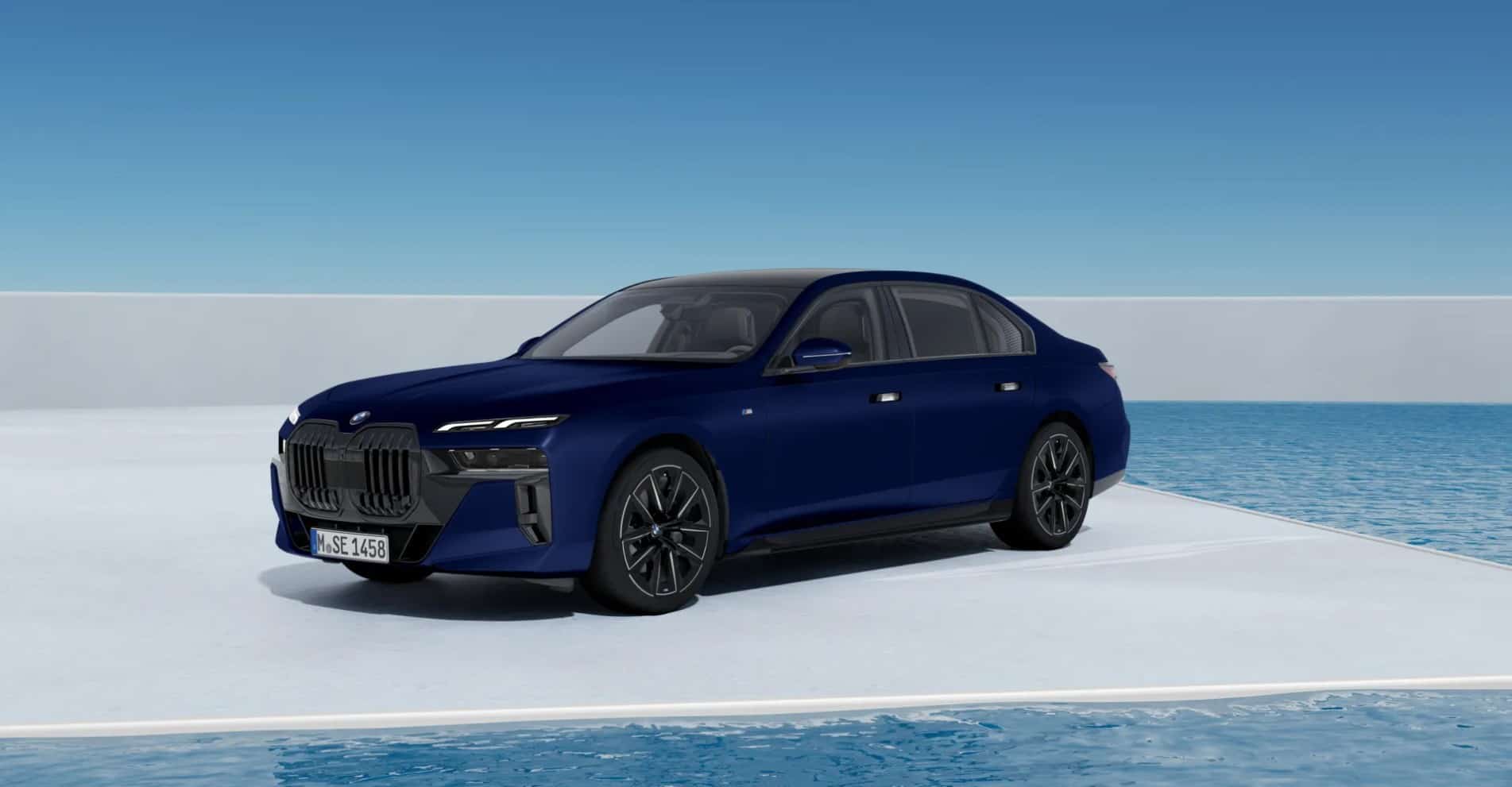 Even though the 7 Series G70 went on sale only a few months ago, BMW is already adding new customization options for the G70 by introducing a new Individual paint. To be fair, it’s not an absolute novelty as we’ve seen this swanky Frozen Tanzanite Blue on the facelifted M340i Sedan and Touring back in November 2022. It will be available for all versions of the flagship sedan – including the electric i7 – from March.

The 7 Series configurator for the German market has already been updated and it shows this option will set you back a cool €4,030. Alternatively, you can combine Frozen Tanzanite Blue with a different paint, but then BMW will charge you €12,000 for the two-tone finish. We’ve decided to illustrate the Individual color on a 740d equipped with the M Sport Package Pro, which features an assortment of dark accents and a blacked-out kidney grille. 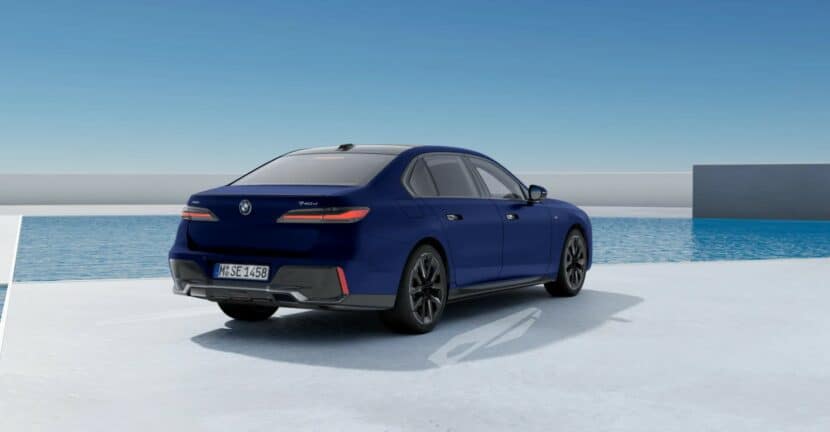 Keep in mind BMW still offers the regular non-matte Tanzanite Blue metallic color, which is also an Individual paint but significantly cheaper, at €2,300 at home in Germany. Only Frozen Pure Grey and Frozen Deep Grey cost as much as the newly added paint job while Alpine White uni is the sole finish for which the company won’t charge you extra.

Also available from March will be a new option for the interior where buyers will be able to order the 7 Series and i7 with an M Merino leather upholstery featuring Taupe Grey/Night Blue and Caramel/Atlas Grey accents. In addition, the Individual Merino leather/cashmere wool in Black/Grey will be added to the already vast list of options.

As previously reported, the 7 Series, X7, and iX equipped with the extended Parking Assistant Professional are getting remote control parking via an over-the-air update. Owners will be able to maneuver their cars while standing outside of the 7er by using their smartphones and the My BMW App. It could prove to be particularly useful to park the long and wide vehicle in a tight area where there isn’t enough room to open the doors. 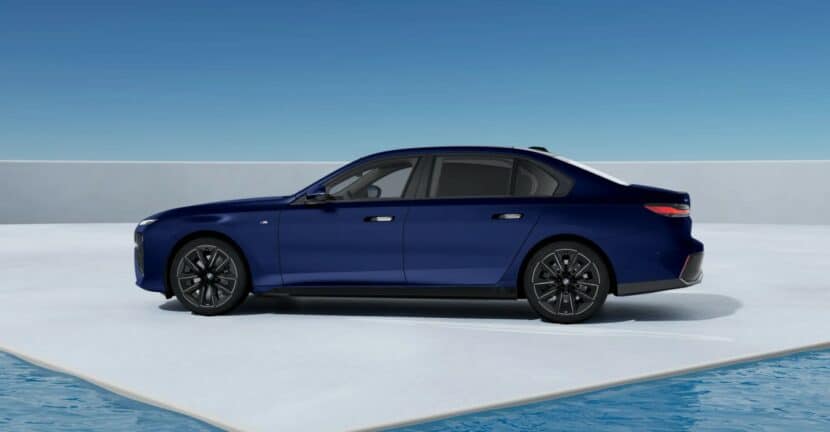 Can Slamming the Car Door Cause Damage?