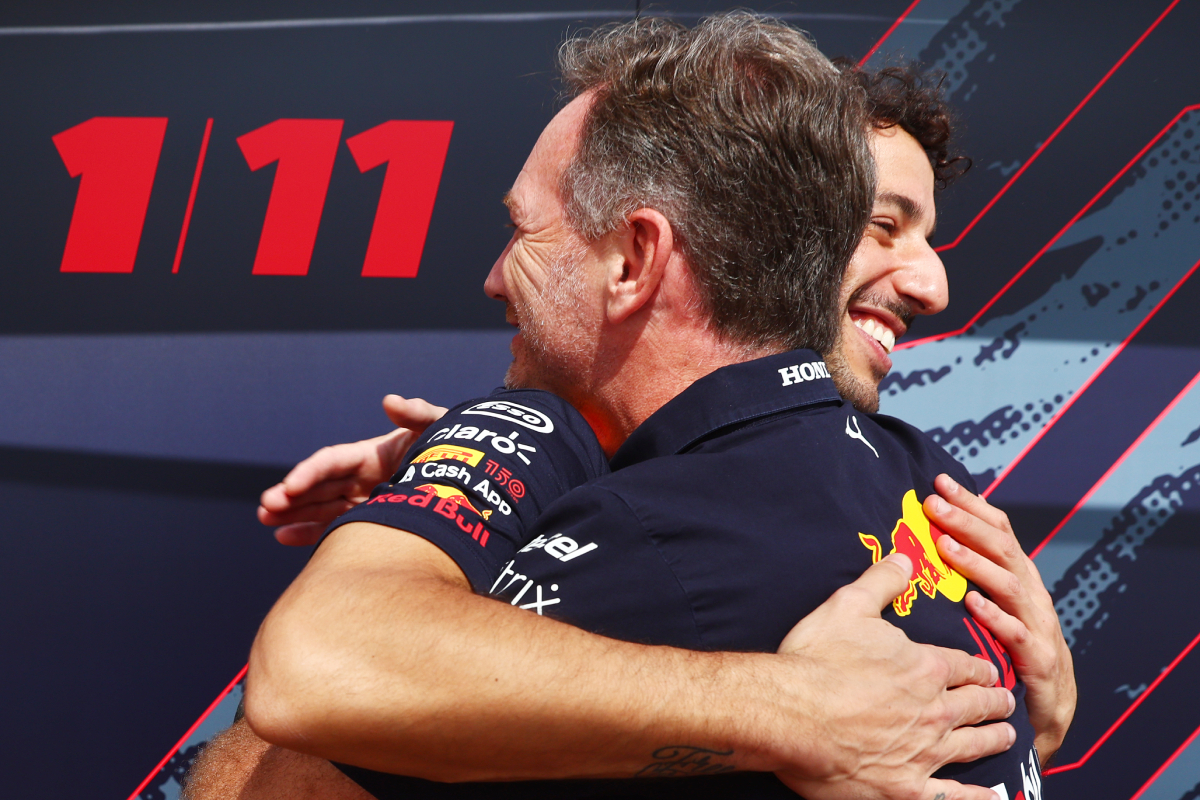 Daniel Ricciardo speaks about his return home to Red Bull after four years away.

The Australian won seven of his eight grands prix with the Milton Keynes squad, helping to single himself out as one of the most exciting drivers on the Formula 1 grid.

There were plenty of memorable off-track moments too with Ricciardo recounting a few of his favourites.

The 33-year-old was on Wednesday confirmed as Third Driver at Red Bull, reuniting him with former team-mate Max Verstappen.

In it, he explains his motivation for stepping away from racing and taking on a third driver role.