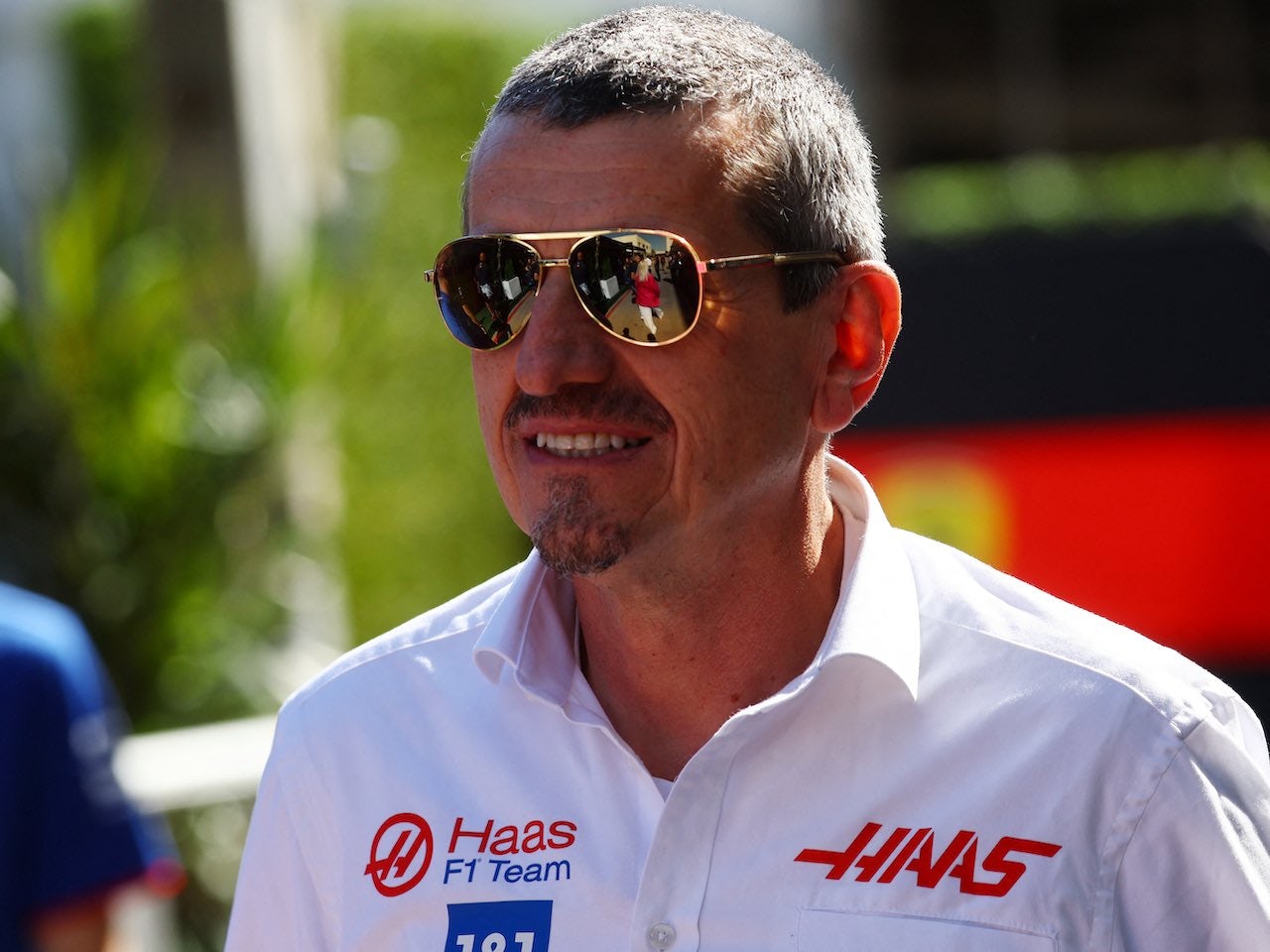 In the media, the pair have been at loggerheads in the second part of the 2022 season amid team boss Steiner’s criticism of Mick’s performance and apparent dithering over his 2023 contract.

“We didn’t play any game for three months that we knew what we were doing and didn’t tell him,” Steiner told Sport Bild, having signed up 35-year-old Nico Hulkenberg to replace Schumacher next year.

“We looked for a long time to see what was best for us and took our time. That wasn’t delaying.”

However, he admitted the situation was uncomfortable for Schumacher, who looks set to take up an offer to become a test driver for Mercedes next year.

“Of course he had suspected something – he doesn’t live behind the moon,” Steiner said.

But he also lashed out at Mick’s uncle Ralf Schumacher, a former F1 driver who is now an outspoken pundit for German television Sky Deutschland.

According to Steiner, Ralf wanted to “cause a public fight”.

“My decision was certainly not influenced by Ralf’s behaviour.”