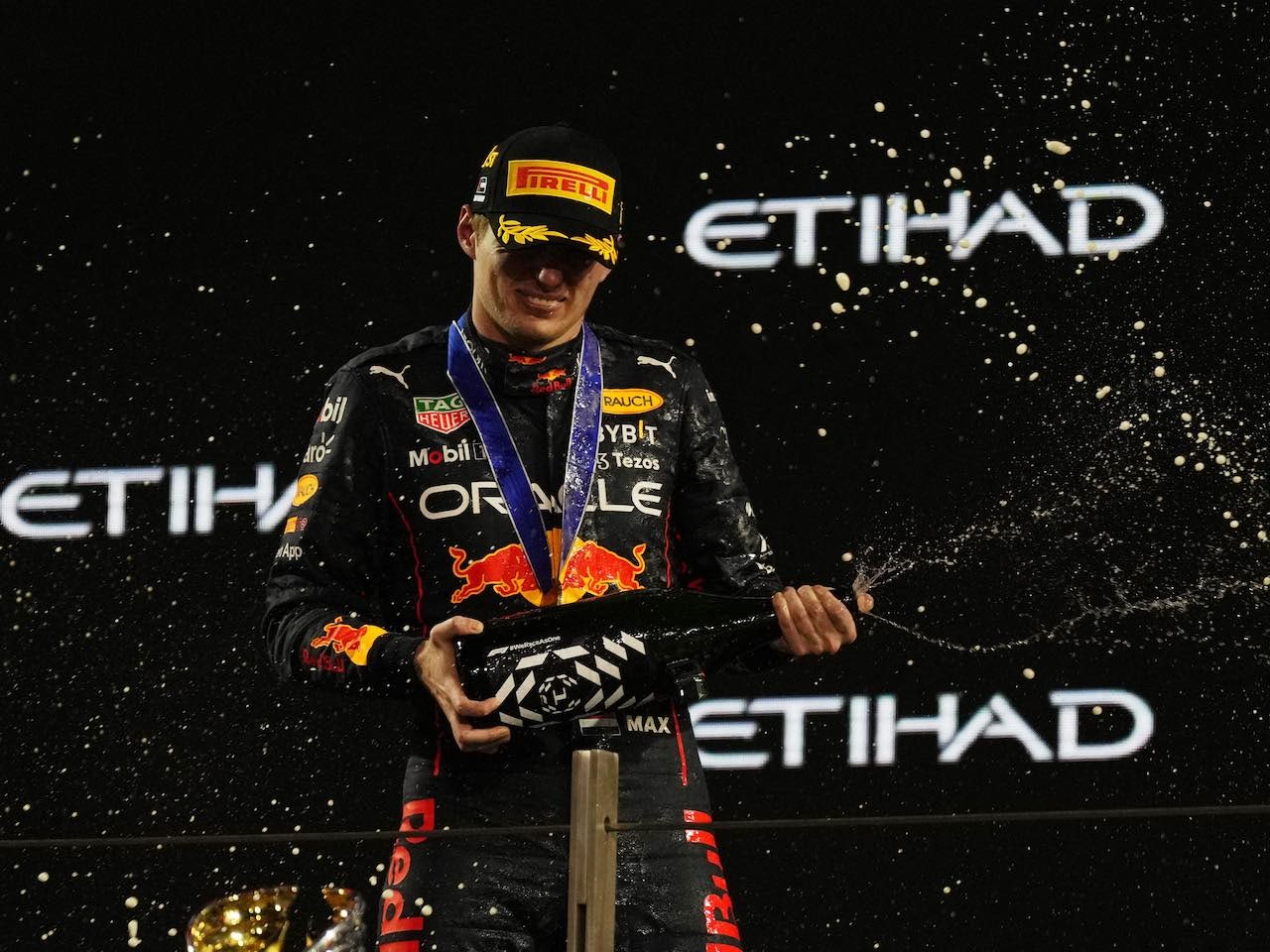 Max Verstappen is heading into his winter break vowing to keep the coveted number 1 on his Red Bull for 2023.

Max Verstappen is heading into his winter break vowing to keep the coveted number 1 on his Red Bull for 2023.

Throughout his title reign, Lewis Hamilton opted to keep wearing his personal number 44.

“For me that’s the best race number, because how many times can you compete with the number of the champion? As long as I can successfully defend my title, nothing will change.

“I can drive with 33 again soon enough.”

Like his son, Verstappen’s famous father Jos isn’t sure how easy it will be for Max to defend his title next year.

“The field will move closer together again, which is ultimately the goal of the regulations and this new generation of cars,” he told Viaplay.

“That does not bother me. Good duels and an exciting season right to the end are fantastic.”

Indeed, they have enough to celebrate already – especially as Forbes magazine says Verstappen has now raced past Hamilton in the annual earning game with his estimated $60 million haul in 2022.

“I’m a bit surprised that Mercedes struggled again in Abu Dhabi so obviously their problems have not yet been fully recognised.”

Ferrari’s Carlos Sainz, however, is impressed with the way Mercedes upped its game in the latter phase of the 2022 season.

“I don’t know how they did it, but they improved the car more than anyone,” he told DAZN. “Next year it will again be a fight of six drivers and three cars.”