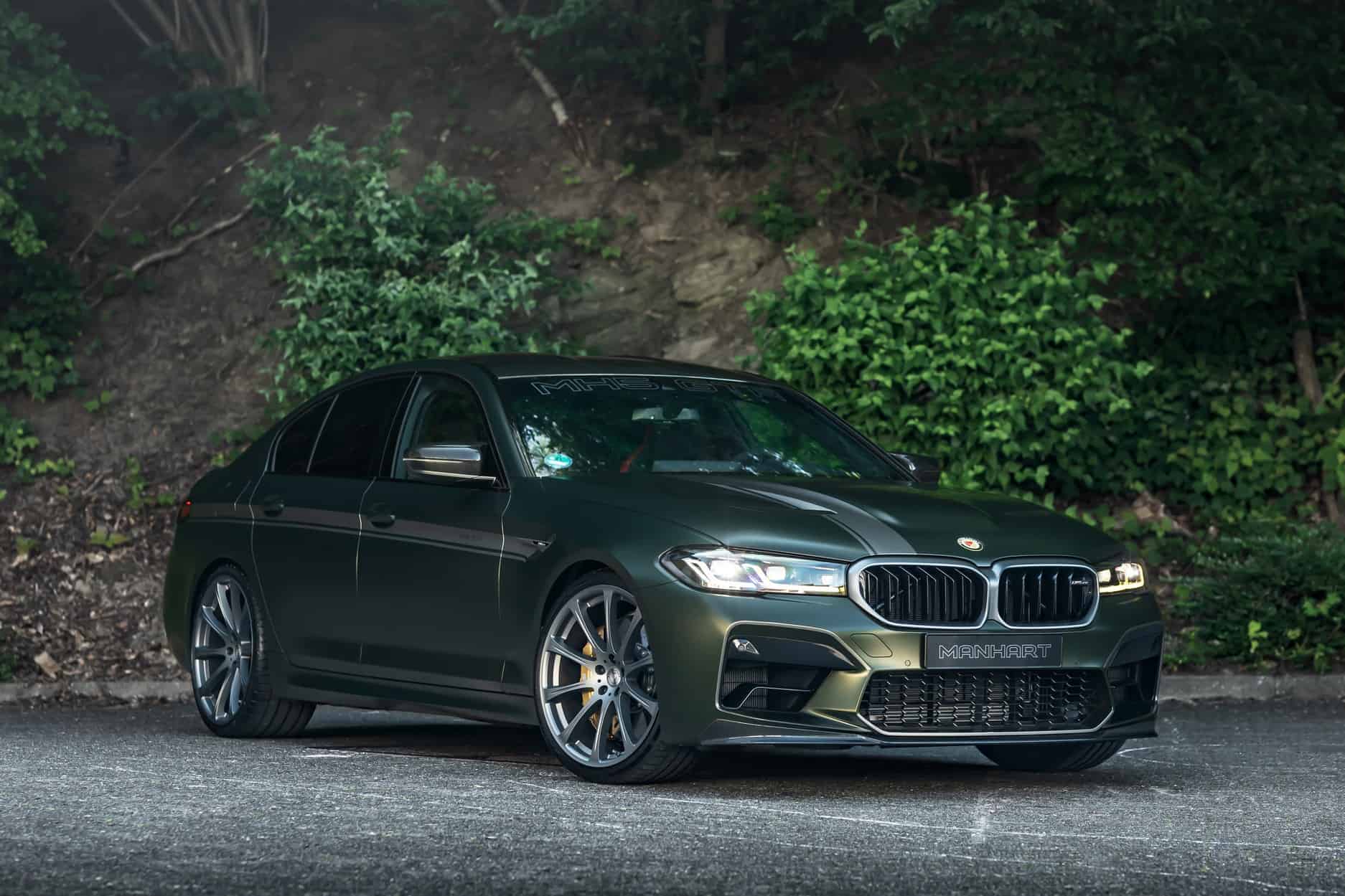 Regardless of how much power a performance vehicle offers in stock form, some people will always crave more. Even the M5 CS – which was BMW’s most potent production car at launch – has been upgraded by a tuner to extract quite a few more ponies for those with an insatiable thirst for power. German aftermarket specialist Manhart has worked on the limited-run super sedan to unleash 788 hp from its overhauled twin-turbo V8.

It’s a massive improvement of 153 hp over the standard M5 CS, but we’re more impressed by the jump in torque of 185 Nm (136 lb-ft) to a mountain-moving 935 Nm (690 lb-ft). Manhart hasn’t made any changes to the transmission, which tells us the ZF eight-speed automatic can handle the extra load without any problems. It also retains the original carbon-ceramic brakes, although an upgrade is available upon request.

Another important modification is the stainless steel exhaust system with valve control and quad carbon tips measuring 100 mm in diameter. You can alternatively have the exhaust finishers with a ceramic coating. Where legal, the M5 CS upgraded by Manhart can get a straight-piped setup without a catalytic converter for a far more aggressive soundtrack. 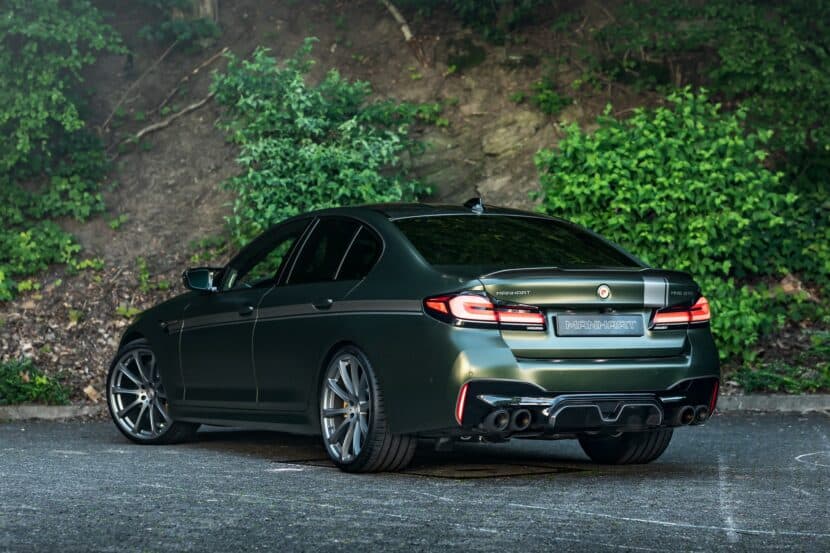 The MH5 GTR package tailored to the high-performance saloon is further modified with a KW coilover suspension and custom 21-inch wheels wrapped in 265/30 ZR21 front and 305/25 ZR21 rear Michelin tires. The alloys come painted in silver grey with a matte finish as seen here, but Manhart will apply a different color should the customer demand it. White body decals and new floor mats round off the tweaks.

Manhart is addressing a limited crowd as the M5 CS had a production run of only 12 months. Recent projects announced by the same tuner include the M2 G87 and M3 Touring, with both packages to be released in 2023.

Clean Air Zones: what you need to know