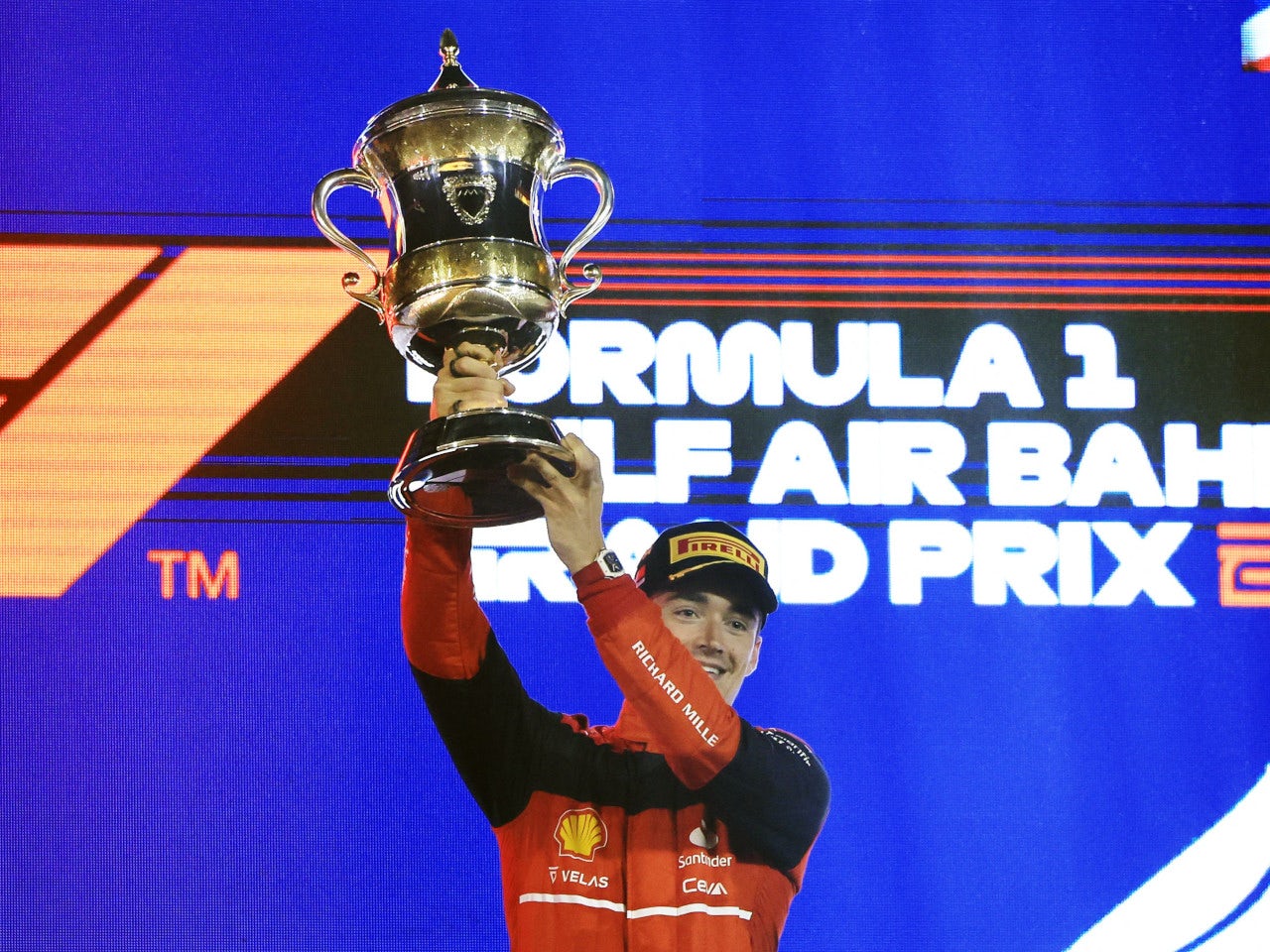 Just as Ferrari switches from one cybersecurity sponsor to another, the Maranello based marque may have been the victim of a cyber attack.

Just as Ferrari switches from one cybersecurity sponsor to another, the Maranello based marque may have been the victim of a cyber attack.

Early this year, the logos of the team’s long-time Russian sponsor Kaspersky were removed from the car as a result of the controversial Ukraine conflict.

Only now are eagle-eyed fans noticing that those blank spaces have now been filled by the logos of Bitdefender – a Romanian cybersecurity company.

“Bitdefender is committed to defending organisations and individuals around the globe against cyberattacks to transform and improve their digital experience,” Ferrari states on its official website.

But just as that news began to emerge, Italian media reported that Ferrari has in fact been the victim of a cyberattack in the last few days.

According to Italy’s Autosprint, internal documents were stolen by a named ransomware group who claim they also stole datasheets, manuals and 7 gigabytes of other information.

One screenshot of the alleged hack and leak shows a document marked ‘confidential’.

However, Ferrari insisted: “We are aware that some media have indicated that there has been a disclosure of information and that some documents are available online.

“Ferrari has no evidence of ransomware or a breach of its systems and reports that there have been no disruptions to operations.

“The company is working to identify the origin of the event and will implement all necessary initiatives,” the company added.