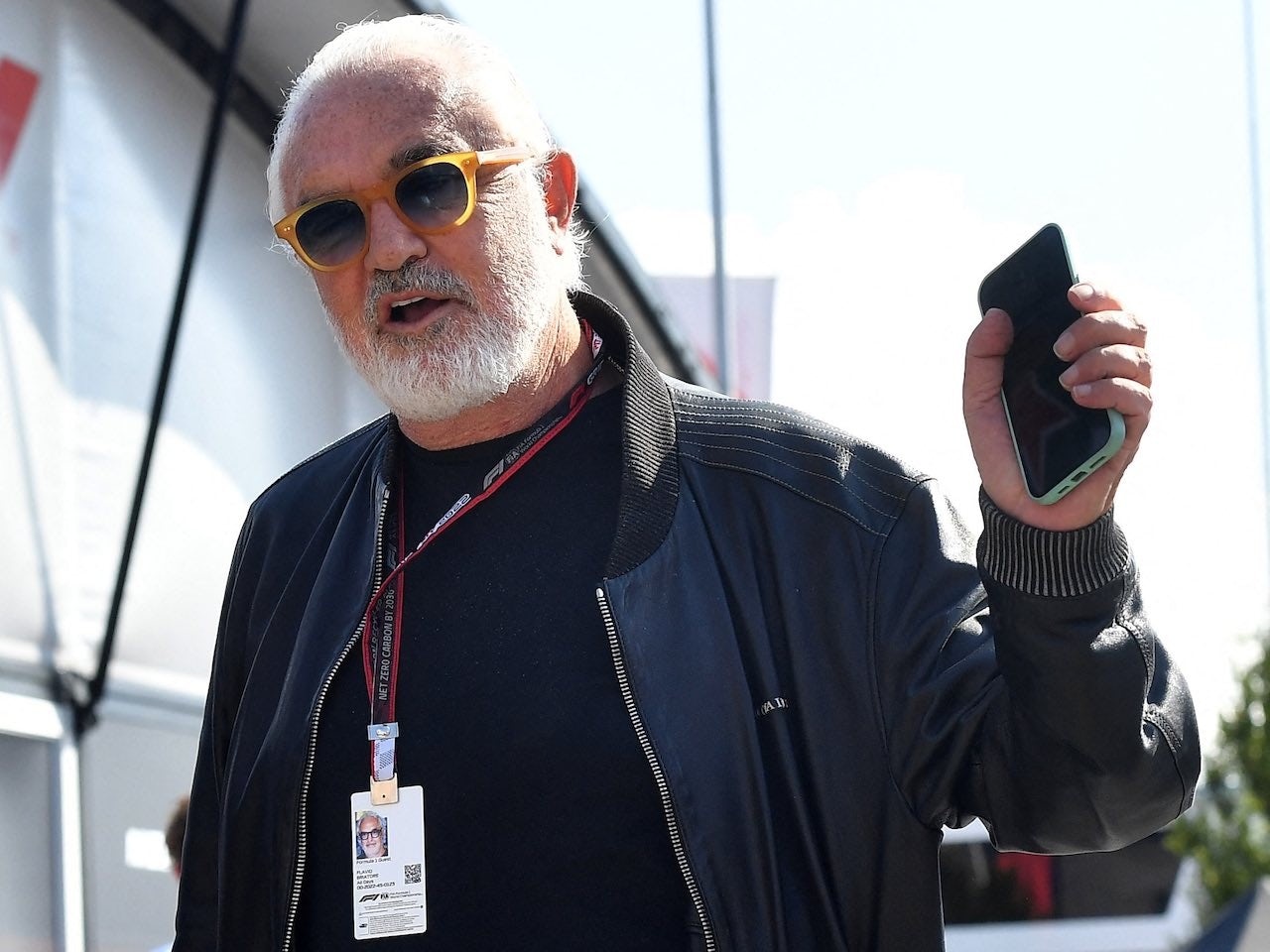 The controversial former Renault boss has been lured back into F1 by its owner Liberty Media and CEO Stefano Domenicali to work in a commercial and ambassadorial role.

But, like many others, he was highly critical of the FIA for taking almost three hours to confirm Sergio Perez‘s Singapore GP victory on Sunday.

The Mexican driver was investigated for falling too far behind the safety car in Singapore and ultimately given a 5-second time penalty – not enough to cost him the win.

“It’s absurd that we had to wait so long for the decision,” Red Bull‘s Dr Helmut Marko told Bild newspaper.

“If there was an infraction, why wait for hours when you can decide in a minute with all of the technical information to draw upon?” he told the Italian publication Lapresse.

“The FIA absolutely has to change. They have inadequate people,” Briatore is also quoted as saying by Corriere dello Sport.

“At every race we have a problem. It can ruin not only the race but the show and the world championship. The FIA is a company and to move forward it must make use of suitable people.

“It has almost 200 employees, and companies of this type must be managed by capable managers in every sector. At the moment there is no such kind of quality.

“The FIA must be managed by professionals – it’s fundamental. The important thing is that there is a federation that is worthy of F1.

“Why didn’t it happen before? Because there were professionals. Simple,” Briatore said.

Red Bull’s Marko left Singapore with the conclusion that there are now “too many rules” in Formula 1. Former F1 driver Timo Glock agrees.

“We can discuss now why these rules actually exist. If you have such complicated rules, Formula 1 will always get into these situations with victories decided at the green table,” he told Sky Deutschland.