Fernando Alonso says he’s proud of Alpine’s performance this season but the Spaniard was also critical of the “really unacceptable” amount of points he has lost this year through reliability issues.

Alonso’s recent run of ten consecutive top-ten finishes was interrupted in Monza due to a water pressure issue. But an engine problem also put paid to his efforts after just 20 laps in Singapore last weekend.

Considering the succession of DNFs suffered by the two-time world champion in the early part of his campaign, Alonso estimated his current shortfall in terms of points at approximately 60. 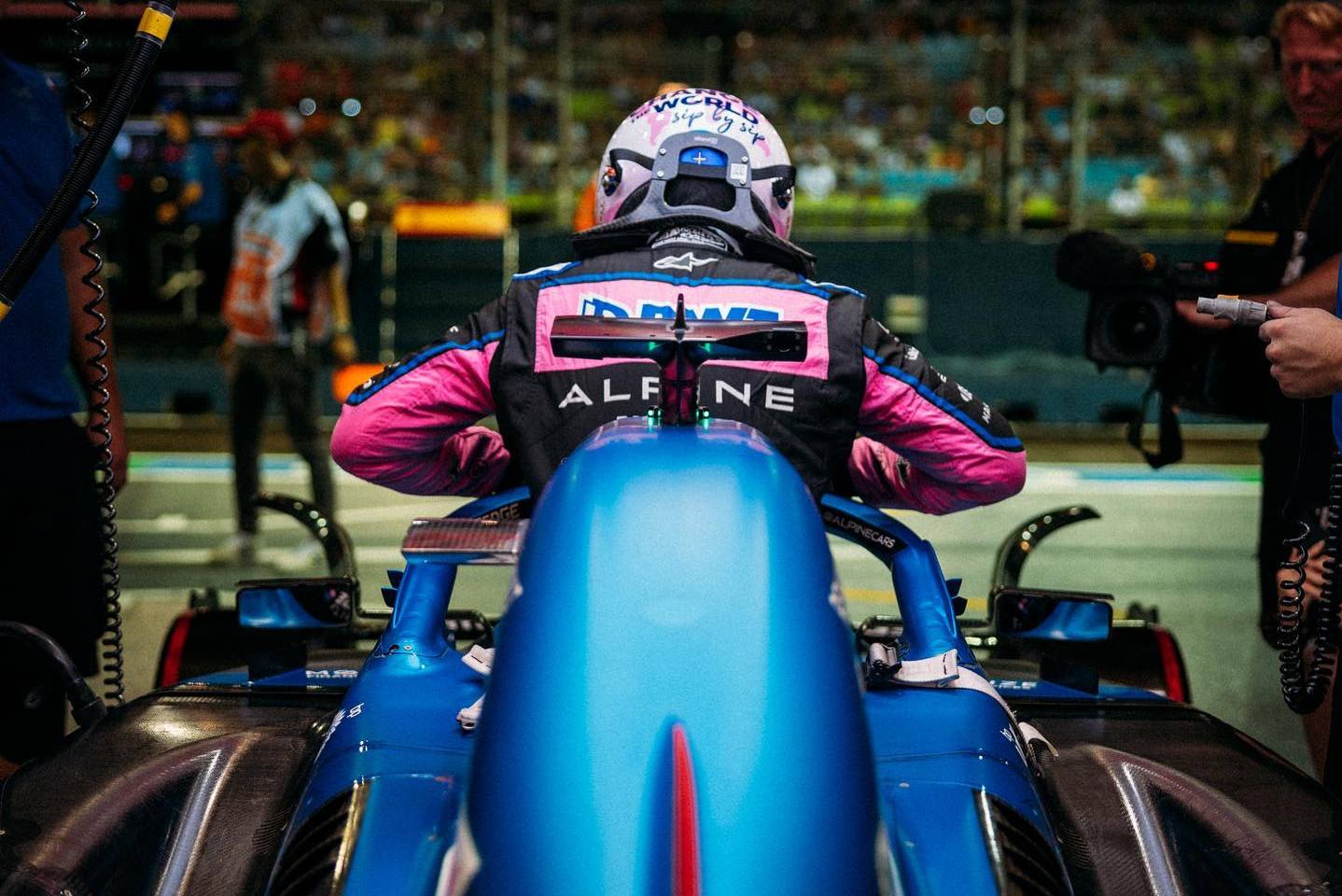 “I think it was around minus 50 [points], so now we have another eight,” he said after last Sunday’s race at Marina Bay where he had qualified P5.

“So it’s minus 58 points or minus 60 in a year, which is really unacceptable on my car.

“If you put me 60 points more in the standings, and you reduce 10 or something to the others, because you would take points from those as well, my championship will look much better and close even to Mercedes.

“So that is probably more accurate of the performance that we are putting this year, which I’m very proud of.

“Even today, the top five or top six we were fighting for. But the standings doesn’t translate to performance.”

Contrary to several of Alonso’s rivals, Alpine did not elect to add a fresh power unit to the Spaniard’s pool of hardware at the races – in Belgium and in Italy – that preceded Singapore.

But the 41-year-old doesn’t believe that his DNF in Sunday’s race was rooted in high engine mileage.

“I think the engine mileage it was okay,” he said. “Even I think Esteban had a problem and has a newer engine. So I don’t think that this is down to that.

“But I will have to put a new engine in the next few races for sure. We’ll see when. So yeah, [that’s] more points that we will lose.” 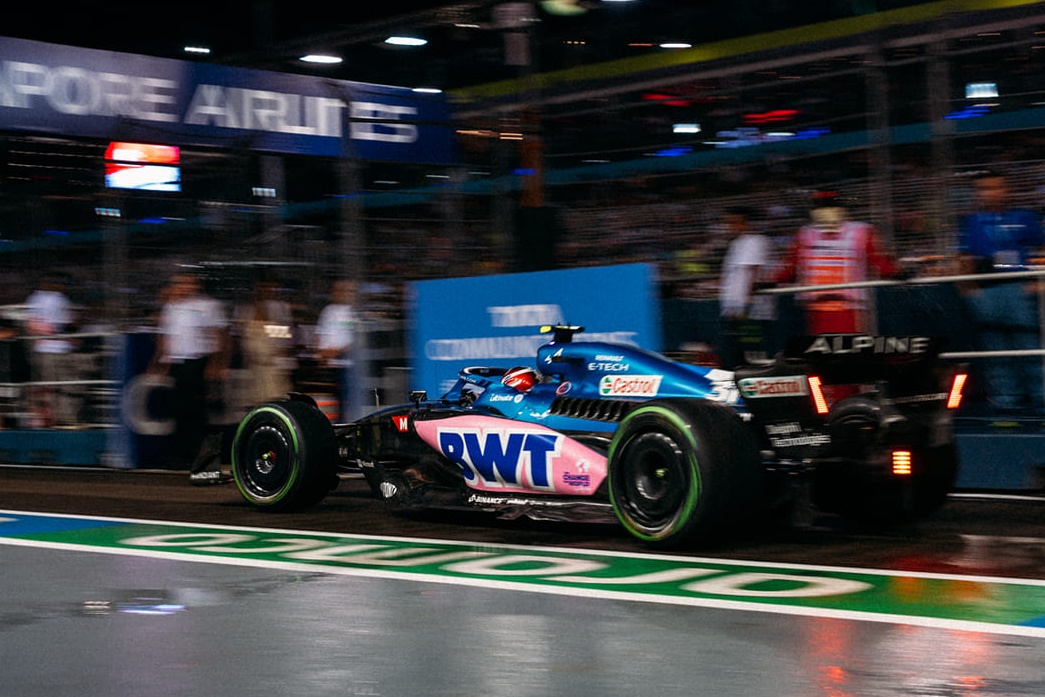 “Unfortunately, we had a double retirement which is a pity as we’ve been very competitive all weekend,” he said.

“It looks like we suffered a similar power unit issue on both cars, which we will investigate in detail.

“It’s important that we identify the root cause of what happened and put preventative measures in place to avoid a repeat.”