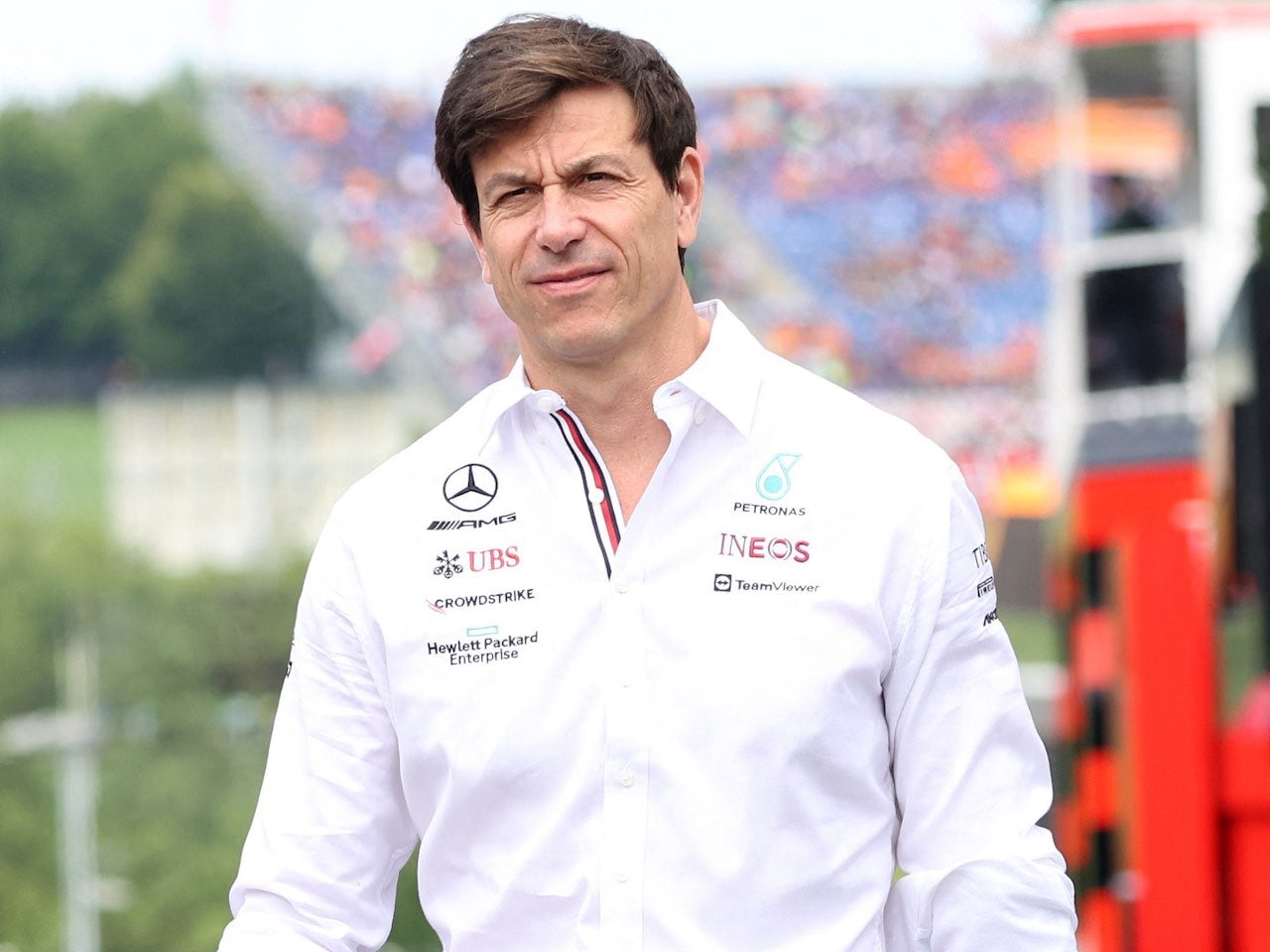 A former Toto Wolff insider who now works for the FIA may be the source of the leaked information about Red Bull’s alleged budget cap breach.

A former Toto Wolff insider who now works for the FIA may be the source of the leaked information about Red Bull‘s alleged budget cap breach.

That is the suspicion of former F1 driver Ralf Schumacher, after top Red Bull official Dr Helmut Marko said he suspected the FIA has a “mole”.

“First of all, it’s surprising. We have no information so far,” said the 79-year-old Austrian. “So where does this detailed information, which Toto Wolff used for his allegation, come from?

“That is the first thing to clarify.”

Marko told the Austrian broadcaster ORF that the leaked information may be connected with Wolff’s ongoing bitterness about how the 2021 championship ended.

“Abu Dhabi is long gone,” he said. “It’s a bit strange that he still hasn’t gotten over it.

“It’s more than amazing how he came up with these numbers. He talks about a massive overspend – there must be a mole somewhere at the FIA.”

Ralf Schumacher admits that the FIA, which has condemned the “significant and unsubstantiated speculation and conjecture” about the budget cap breaches, has a case to answer.

“We all know that a close confidante and former employee of Toto Wolff is now working in a very high position at the FIA,” he told Sky Deutschland.

“The FIA has to undergo an investigation into itself, because this information simply must not slip out. It only harms Formula 1 and only the FIA can be to blame.

“But no matter what comes out on Wednesday, for me Toto Wolff with his harsh criticism is a bad loser who still hasn’t digested the fact that he lost a title.”

Dutch broadcaster Ziggo Sport claims that both Red Bull and Aston Martin may be fined $7.5 million for their separate alleged breaches, as well as restrictions on wind tunnel usage next year.

But Marko insists that Red Bull is in the process of clarifying the situation with the FIA.

“There is no final report to date, no specific figures,” he said.

“But there are a few points where we see the situation differently than the FIA in terms of interpretation. We sent a report to the FIA and so far there is no answer.

“But if only two of our six points are taken into account, we are under the cap.

“Everything else that is floating around is complete nonsense.”