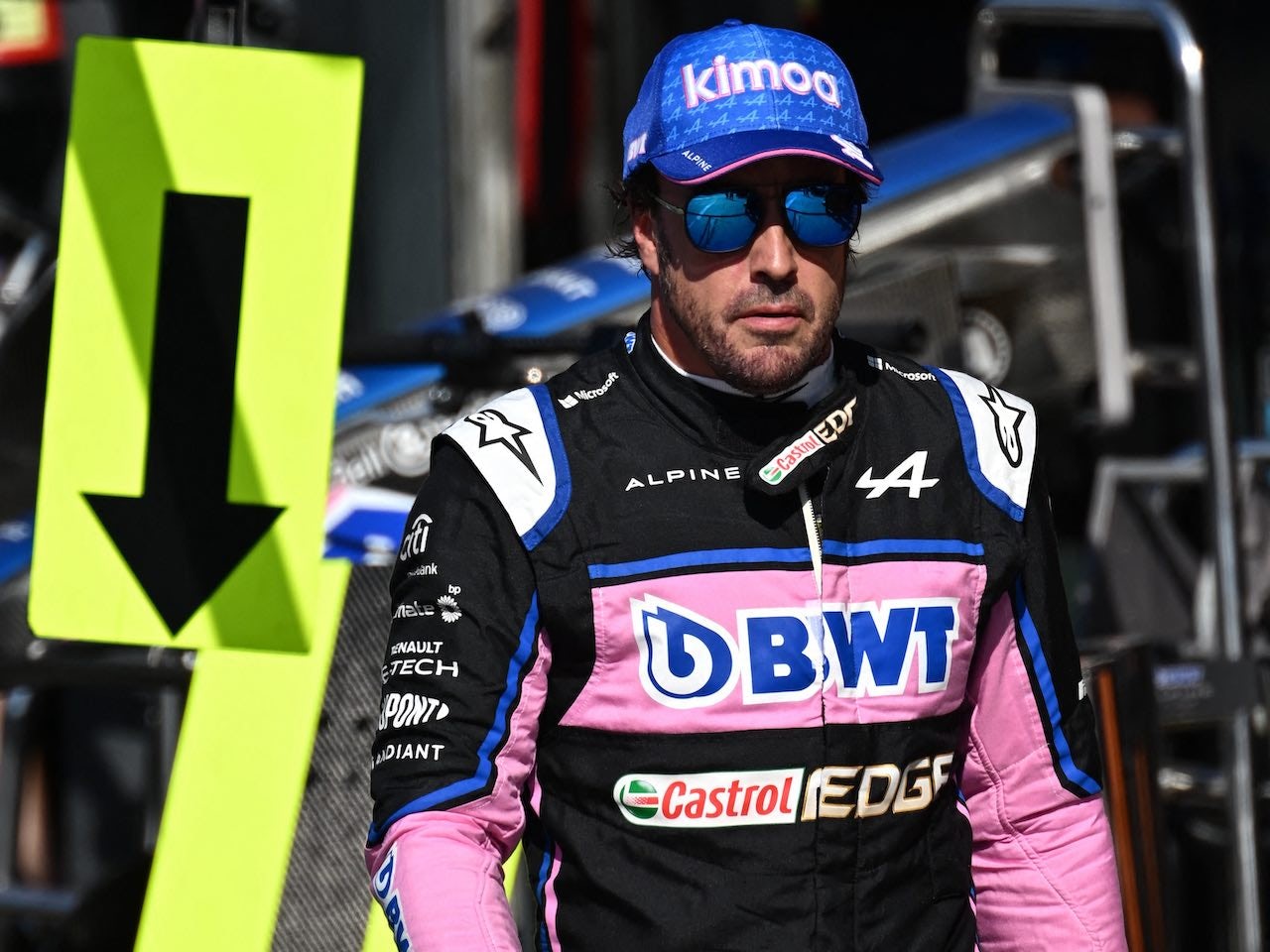 Fernando Alonso has blasted the poor reliability of his Alpine car this season as “unacceptable”.

Fernando Alonso has blasted the poor reliability of his Alpine car this season as “unacceptable”.

The Spaniard, who turned down the Renault-owned team’s one-year contract extension offer for 2023 in favour of a longer deal at Aston Martin, says technical problems have cost him 60 points this season so far.

Alonso, whose teammate Esteban Ocon also broke down in Singapore, has 59 points to his name in 2022 after his latest setback.

“It hurts to think that in one of my best years, we lost more than 60 points on reliability,” the 41-year-old former double world champion said.

“This was another 8 to 10 point loss,” Alonso told DAZN in Spanish. “To lose 60 points in a championship is simply unacceptable and it really upsets me because I had another good performance throughout the weekend.

When told that his French teammate Ocon had also suffered an engine-related problem, Alonso insisted: “But he was out of the points. Not as bad as for me who was in the points.

“This year, that has changed everything for me,” added the 2006 and 2006 world champion, who sits seven points behind Ocon in the drivers’ standings.

“If you add 60 points to me and take them away from the others, because these are points that they would not have scored, my season would look comparable to Mercedes.

“But the positive and most important thing about this season has been my return to the top level, so there will be beautiful things to come.”