Future McLaren rookie Oscar Piastri has confirmed the race number that will follow him during his hopefully long and successful career in Formula 1 from 2023.

After a contentious split from Alpine that supported his efforts in motorsport’s junior categories, Piastri has opted to race for McLaren from next season when he embarks on his maiden season in F1.

As is customary in F1 since 2014, drivers must pick an available single or double-digit race number that will remain their personal cipher for the duration of their tenure among the elite. 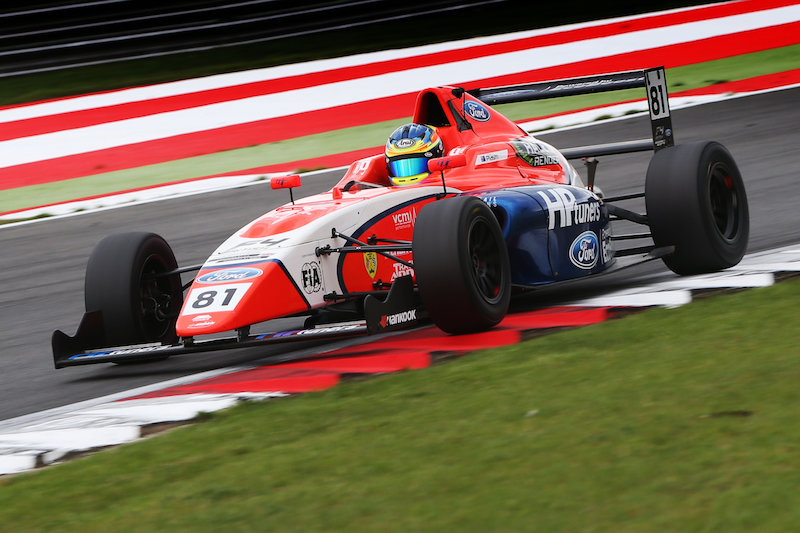 “Basically, when I did my first race, I had to pick a number for my first race and the car shop I went to only had number ones in stock,” he explained on The Fast Lane, the official podcast of the Australian GP. “And it had to be a one or two-digit number.

“I obviously couldn’t be number one because, for obvious reasons. So I was actually number 11 for my first couple of races.

“We entered, I think it was the Victorian state titles, and somebody had already entered as number 11. So I don’t know what inspired me to pick 81, but I changed the first one for a number eight and it stuck ever since.”

Alpine’s Rossi: Piastri story will ‘stick with him forever’

Number ’81’ has never been used before in F1, and just out of curiosity we looked up the number’s numerology significance.

Apparently 81 is a number of humanitarianism, business, and self-sufficiency! Well, those characteristics were clearly displayed recently in his contentious dealings with Alpine!

However, the number also resonates with justice, human welfare, balance, and self-determination.

What’s in a number…