Lando Norris believes Max Verstappen is one of the best and fastest drivers ever to grace the grid in Formula 1.

While Verstappen wrestled the title last year from Lewis Hamilton on the last lap of F1’s finale in Abu Dhabi, this season the Red Bull is a head and shoulder above all his rivals.

With six rounds to go in the 2022 campaign and ahead of this weekend’s Singapore Grand Prix, Verstappen’s commanding lead in the Driver’s standings sits at 335 points, or 116 points ahead of runner-up Charles Leclerc.

For Norris, Verstappen’s domination is comparable to Lewis Hamilton’s prevailing run of from in the past.

Norris highlighted a specific characteristic that Verstappen has, which is his ability to run on the limit at the outset on race weekends.

“Even FP1, the first lap of the whole day, his lap times are normally quicker than what we ever do in qualifying.

“He’s done a pretty good job – he should maybe have a go in our car and see what it’s like!” 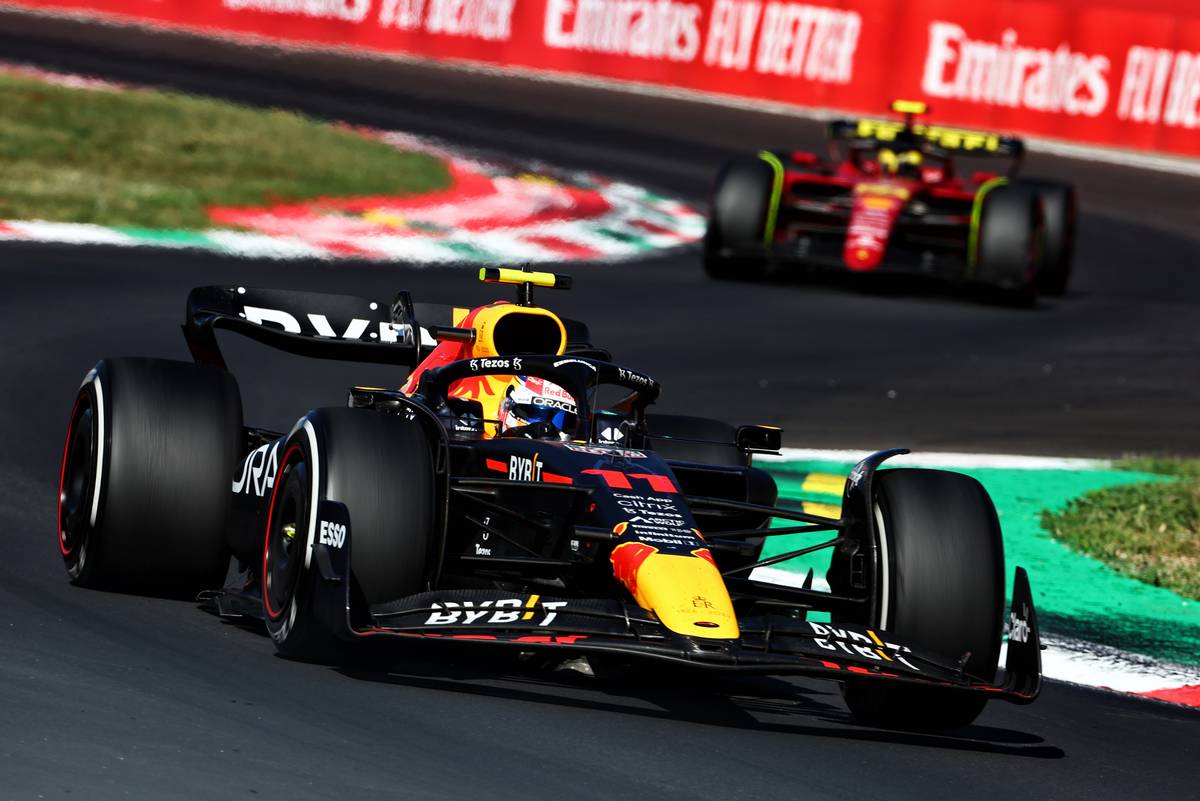 Sky F1 pundit and 1996 F1 world champion Damon Hill is equally mesmerized by Verstappen, but the Briton points to the Dutchman’s incredible confidence as a standout trait.

“I think it is that sense of comfort and confidence that Max has,” said Hill on the latest F1 Nation podcast.

“I think the first time we interviewed him, and it’s this 17-year-old guy, and he just knew how to handle himself. He just had so much confidence. It was utterly unbelievable for a 17-year-old.”

Verstappen’s 116 point lead over Leclerc has put a second world title within the Dutchman’s reach this weekend in Singapore where celebrations will be in order if the Red Bull driver wins the race and outscores Leclerc by 22 points.

The post Norris: Verstappen 'one of the most talented drivers ever' in F1 appeared first on F1i.com.