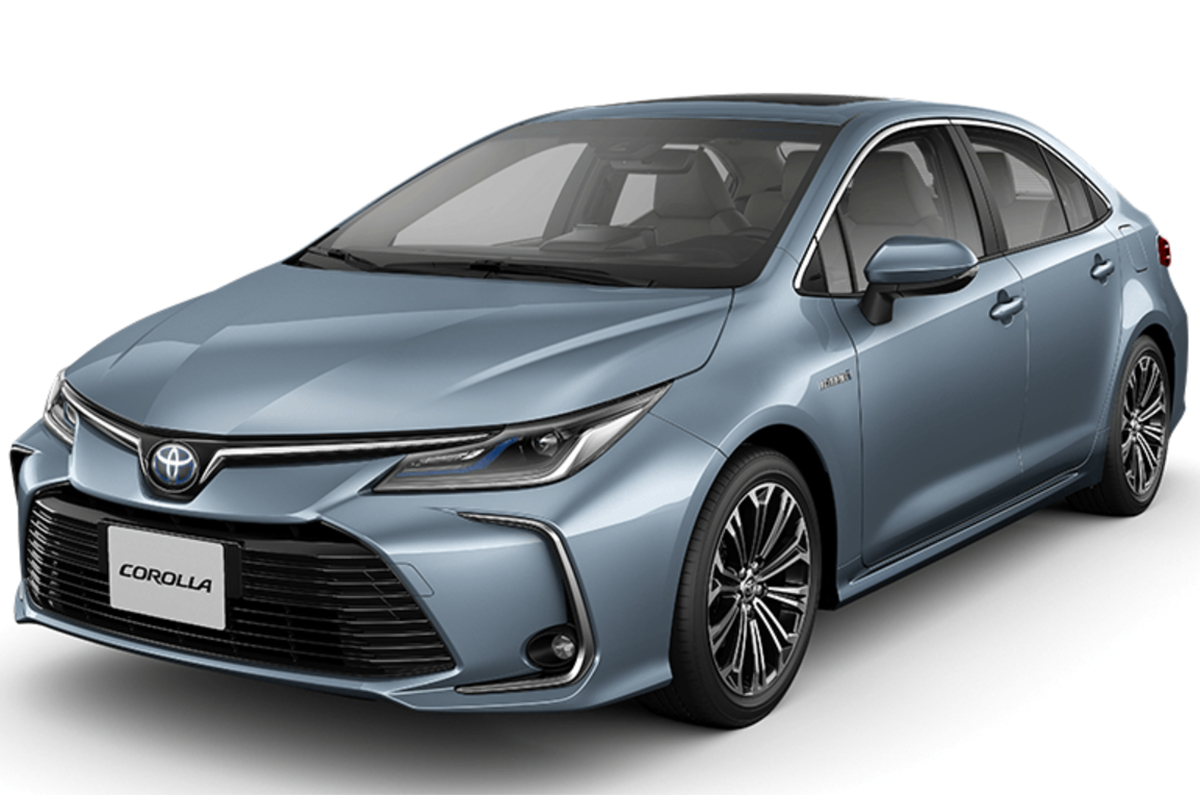 Union Minister Nitin Gadkari will unveil the Toyota Corolla flex-fuel model at an event in Delhi.

Toyota will showcase the first flex-fuel-powered car in India on September 28. The car that will be unveiled at this event will be a Toyota Corolla hybrid, which is currently on sale in markets like Brazil where the model is tuned to be used with ethanol-blended fuel. Union Minister for Road Transport and Highways Nitin Gadkari will unveil the car at an event in Delhi.

Toyota Corolla hybrid flex-fuel: what is it?

Speaking at the 62nd annual session of the Automotive Component Manufacturers Association (ACMA) earlier this month, the minister himself had announced that he will unveil the first flex-fuel car in India in September. Though he had said that it will be a Camry with flex-fuel tech, we can confirm that it will instead be a Corolla hybrid.

Sources tell us that the model that will be shown here will be the latest-generation of the Corolla sedan. The car is powered by Toyota’s 2.0-litre petrol engine capable of running on E85 ethanol, along with a strong hybrid technology.

Toyota Corolla hybrid flex-fuel: will this be India’s first such car?

Not really; the model that will be showcased in India will be the one that is sold in Brazil, which means it will be a left-hand-drive Corolla. It will be used as a technology demonstrator for Toyota in India, similar to the hydrogen-powered Toyota Mirai that was showcased here back in March.

At the SIAM convention, further to Gadkari’s call to automakers to develop flex-fuel vehicles, the Brazilian Ambassador to India, Andre Aranha Correa Do Lago, said his country would work with India on flex-fuel technology as well as other fuels like sustainable aviation fuels and hybrid flex-fuel vehicles.

The Brazilian ambassador’s statement is of significance given that the South American nation is a leader in flex-fuels, having mandated ethanol-blended fuel as far back as the late 1970s. The country is also the second largest producer of ethanol in the world, the US being the largest. Hence, Brazil’s expertise would go a long way in furthering India’s plans for ethanol-blended fuel.

A flex-fuel engine is an internal combustion engine that can run on more than one type of fuel, and also a mixture. Typically, a blend of petrol and ethanol or methanol is used, and the engine is capable of automatically adjusting for any ratio, thanks to modifications like a fuel composition sensor and suitable ECU programming. Flex-fuel engines are capable of running on 100 percent petrol or ethanol and are already available in countries such as Brazil, the USA and Canada.

According to various government statistics, India is a sugar as well as corn surplus nation, both of which can be used to produce ethanol, and thus Gadkari has long been pushing for ethanol-blended fuel. The Brazilian official also echoed this sentiment saying, “Brazil and India are the two largest sugarcane producers and have the potential to produce enormous amounts of ethanol.”

Thus Brazil’s experience is something India can tap into and also avoid pitfalls that have arisen globally like a diversion of food-producing agricultural land towards fuel-producing crops.