Aston Martin F1’s new technical director Dan Fallows says the wide range of improvements identified by all of the team’s design departments this year imply that it will make “a big step forward” next season with its AMR23.

As Red Bull’s former head of aerodynamics, Fallows transfer to Aston Martin was a high-profile affair that led to threats of litigation between himself and the Milton Keynes-based outfit.

Eventually though, the two parties’ main bone of contention – Fallows’ period of gardening leave – was settled out of a court of law, with the talented British engineer joining Aston late last spring.

Fallows’ role as technical director was part of Aston’s revamped three-pronged leadership structure that was put together at the start of the year and which also includes Luca Furbatto as engineering director and Tom McCullough as performance director, with all three men answering to chief technical officer Andy Green.

Fallows couldn’t wait to start work at Team Silverstone, but he didn’t welcome the public scrutiny that his poaching by Lawrence Stroll’s outfit had generated. 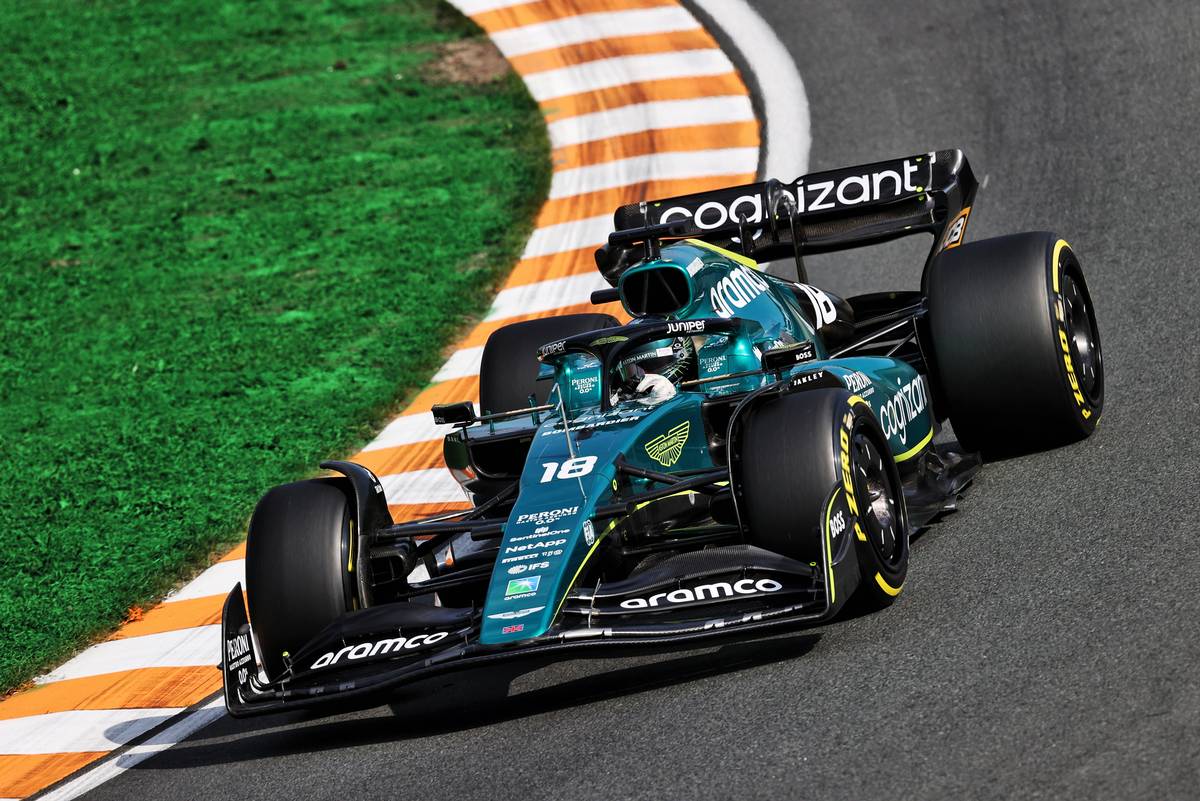 “It’s really embarrassing, especially when you’ve got friends sending messages with links to articles about you,” he said in an interview published on Aston’s website.

“I’ve never really been interested in this sort of thing – I’m not in it for the publicity. All I’m interested in is making fast cars.”

Fallows track record with Red Bull suggests that he knows a thing or two about “making fast cars”, and his high expertise will likely prove crucial in helping his team achieve its lofty targets in the coming years.

But in the interim, there’s a 2023 car whose design is in full swing and which hopefully will prove a significant step forward to Aston’s AMR22, it’s first car designed under F1’s new technical regulations and which hasn’t been a resounding success on the track.

A candid Fallows says the writing was pretty much on the wall when he first saw the AMR22.

“It was clearly quite different from the Red Bull philosophy,” he admits.

“Having worked on the Red Bull car in its initial stages – roughly half the aero development work had been done by the time I left – I have a pretty good understanding of what they’ve done and how they’ve approached things.

“I wouldn’t go so far as to say I looked at the AMR22 and thought it wouldn’t be quick, but I did think it would be a challenge to achieve the kind of performance Red Bull were going to achieve with the concept of their car.

“I was curious to see the thinking behind the AMR22 philosophy, but in fact by the time I arrived the team had already concluded that they needed to pursue an alternative design solution.” 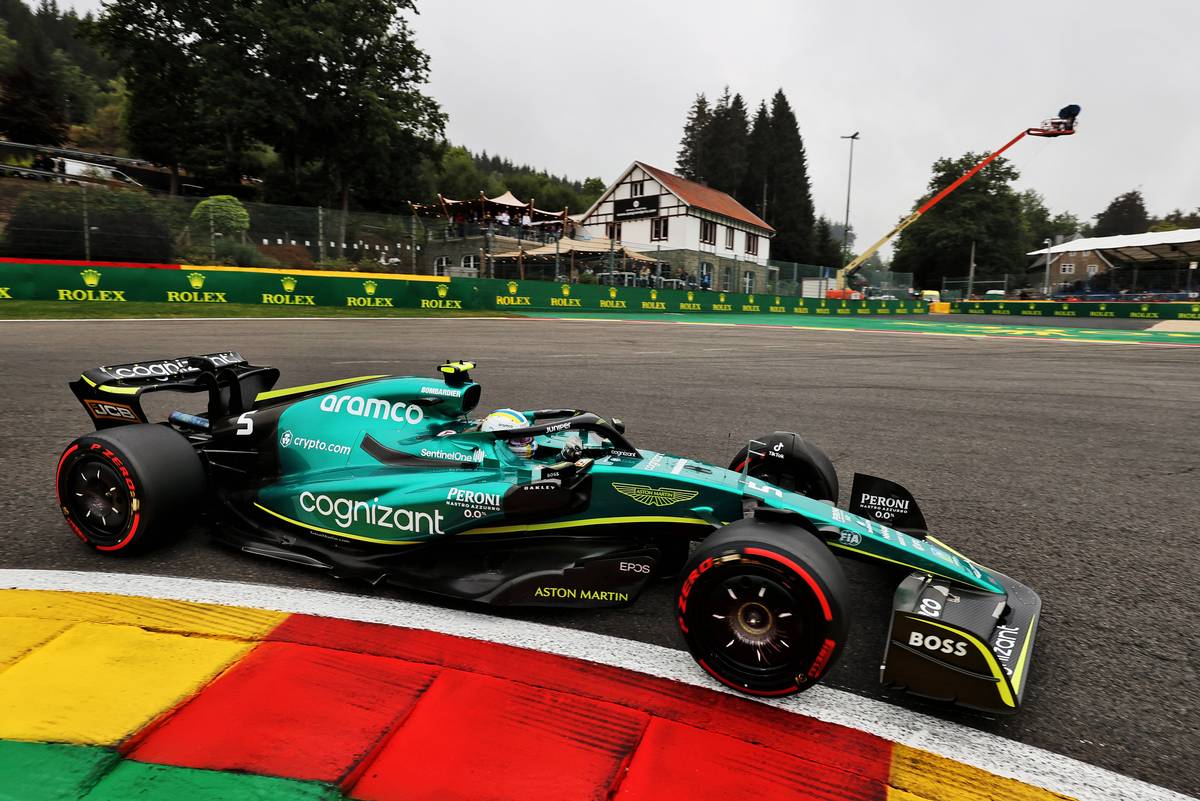 Despite a big upgrade package introduced in Spain, Aston’s car remained at best a second-tier midfield contender and at worst a laggard.

However, the silver lining is the knowledge and understanding that Aston’s engineers have taken away from their first ground-effect car. And that has helped the team build its confidence for 2023.

Consequently, Fallows is putting a lot of faith in next year’s charger, convinced the future machine will pull Aston up the grid.

“We believe it will be much more competitive than this year’s car,” he says.

“I’m confident we can make a big step forward with the AMR23, because when I look around the car, there are areas of improvement absolutely everywhere. I mean, we have literally hundreds of projects on the go right now.

“In the aerodynamics department, in the design office, in R&D, throughout the team, people are finding improvements, be it weight improvements, stiffness improvements, improved driver controls, better aerodynamics, a more stable car platform – it’s all going to bring performance to the car.” 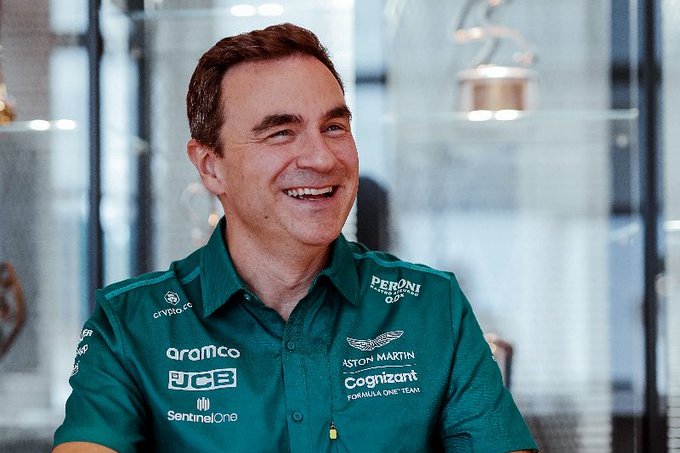 Gaining a few spots in F1’s pecking next season would be positive. But how long will it take for Aston Martin to compete at the front of the grid?

“We are incredibly ambitious about shortening the timescales to get to where we want to be, but there’s a big difference between becoming the leading midfield team and seriously challenging for race wins and championships,” replied Fallows.

“It’s something that’s going to take years rather than months to achieve, so we have to be realistic about expectations for the next couple of years. We all know what we need to do get to the front, but it will take time.