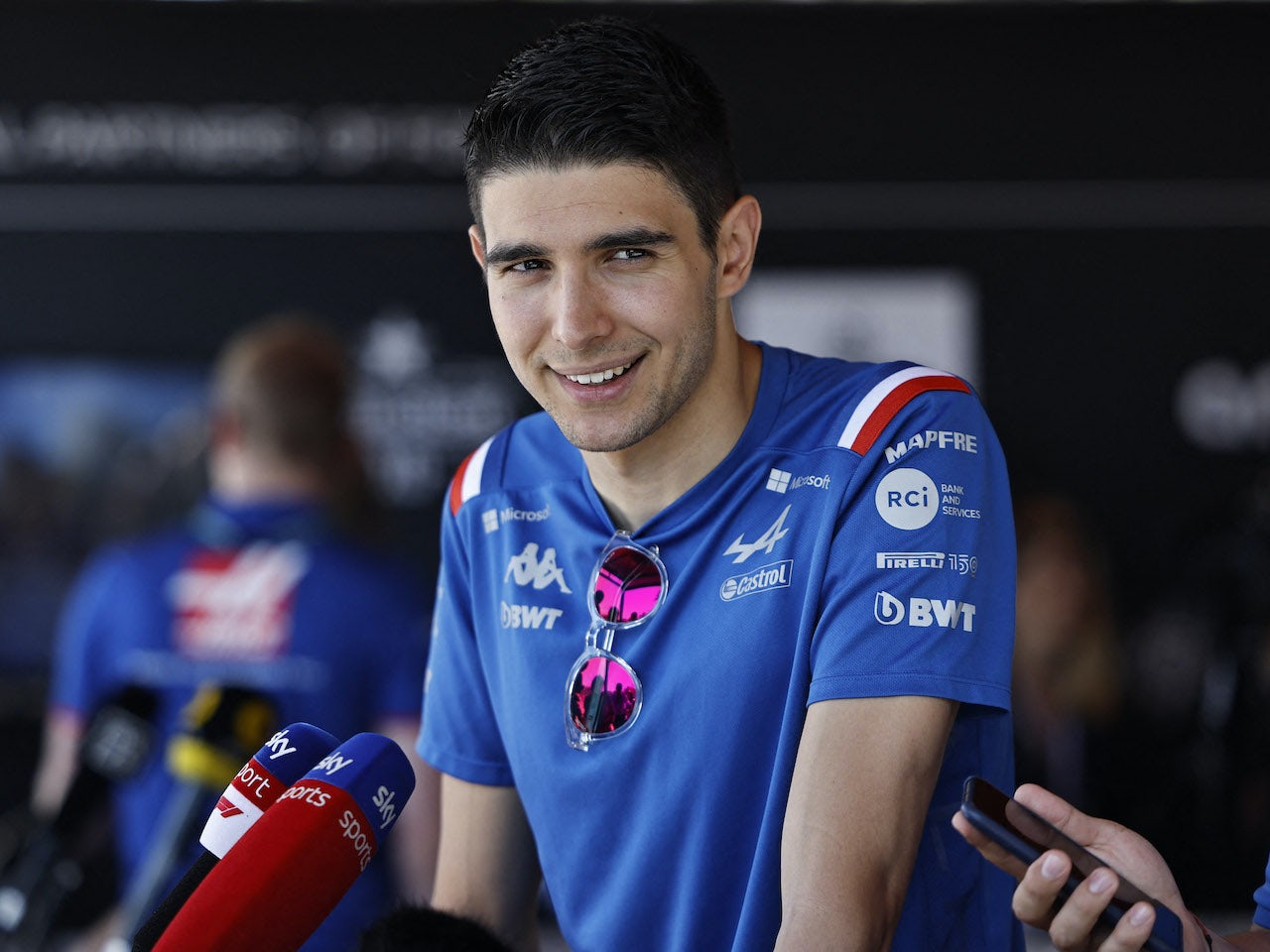 Esteban Ocon says he and fellow Frenchman Pierre Gasly have enough “respect” to be able to thrive as Alpine teammates.

Esteban Ocon says he and fellow Frenchman Pierre Gasly have enough “respect” to be able to thrive as Alpine teammates.

Alpine is looking to replace Aston-Martin bound Fernando Alonso for 2023, after the team’s first choice – reserve driver Oscar Piastri – rejected a deal that will now be heard by the contract recognition board on Monday.

Ocon, firmly under contract at Alpine for 2023, says his preference is actually Mick Schumacher.

“I don’t know Mick’s contractual situation in detail,” said the Frenchman. “But as I understand it, he hasn’t signed anything for 2023 yet.

Alpine, though, may prefer the all-French option of Ocon paired with Gasly – despite not only the confirmed Red Bull contract but also a reportedly fractious relationship between the two Frenchmen.

“I don’t really have anything to comment on,” Gasly, 26, said at Spa-Francorchamps.

“I have a contract and it has been confirmed that I will drive for Alpha Tauri next year.”

But if that contractual hurdle can be cleared by Alpine, Ocon says any past difficulties in his relationship with Gasly will not be a problem.

“We respect each other and that’s all that matters,” he said.

Alpine boss Otmar Szafnauer agrees that Ocon and Gasly would in theory be able to get along.

“We have to have drivers who get along, but I think Esteban – and I’ve had him with Sergio (Perez) and now Fernando (Alonso) – is a professional,” he said.

“He will drive with whoever is next to him and whoever is best for the team. That’s really what we need to focus on.”

As for Schumacher, Szafnauer said the German has put in some “good results lately” with Haas.

He also has the backing of F1 CEO Stefano Domenicali.

“Mick is a very strong driver who has shown his strengths,” the former Ferrari boss told Sky Italia.

“He deserves to be in Formula 1 and not because of his name, which is an incredible name, but he has the ability to be here.”

Szafnauer, however, is not ready to speculate.

“For us to really start thinking about who that driver will be, we have to go through the CRB (contract recognition board” first and have good information and full information on what we are going to do,” he said.

Yet another 2023 Alpine contender is McLaren refugee Daniel Ricciardo.

“I am ready for any challenge,” Ocon insisted. “I’m sure the team will make the right decision to be well positioned for 2023.”