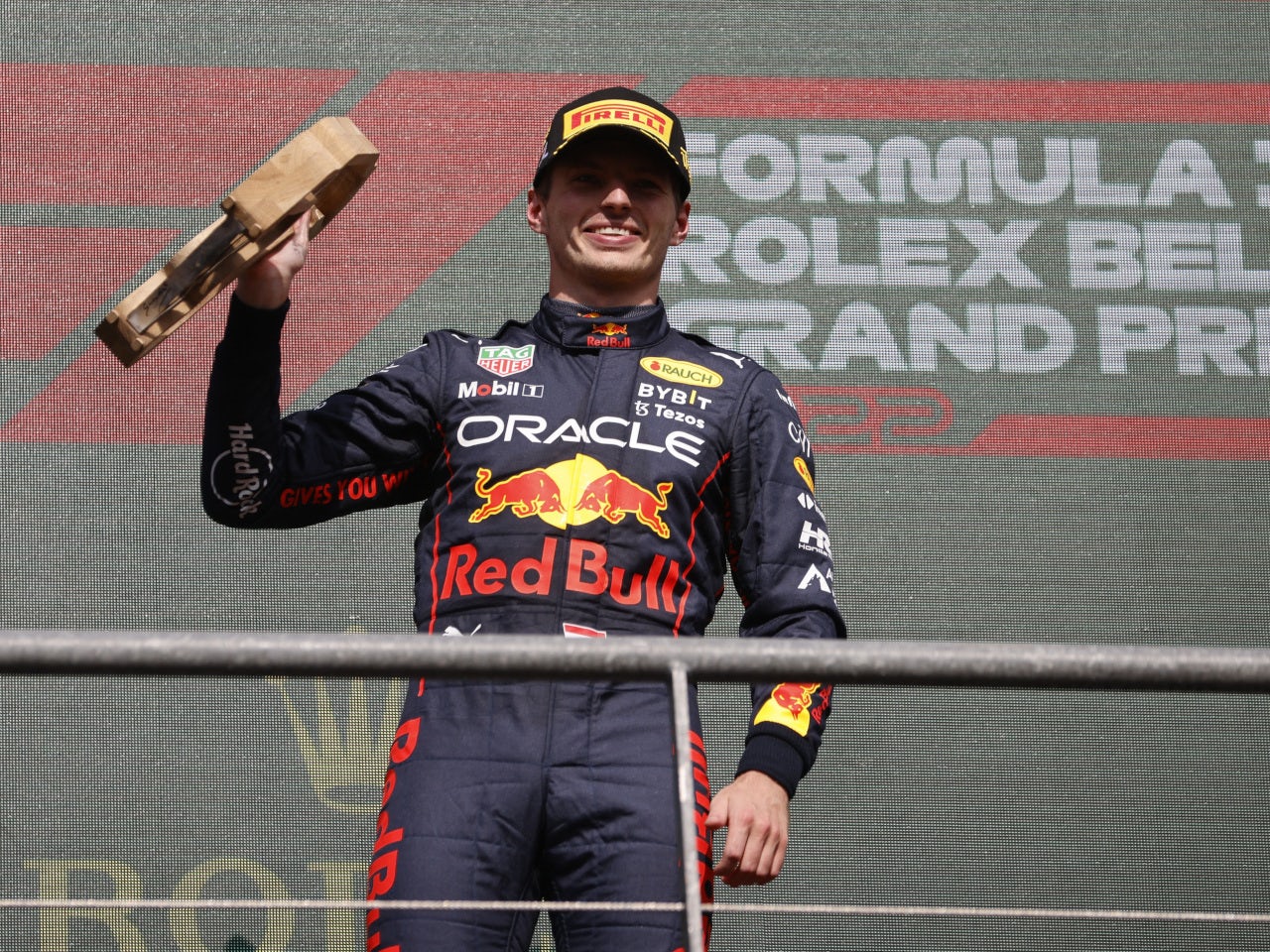 Ferrari has played down claims that the FIA’s new clampdown against so-called ‘porpoising’ has only blown out the gap to runaway championship leader Red Bull.

Ferrari has played down claims that the FIA’s new clampdown against so-called ‘porpoising’ has only blown out the gap to runaway championship leader Red Bull.

“They should make directives like this more often,” Red Bull’s Christian Horner laughed after Max Verstappen utterly dominated in Belgium, extending the points gap to Charles Leclerc to almost a century of points.

He said the new restrictions that took effect at Spa-Francorchamps this weekend “seemed to give us wings and slow down others who wanted to harm us”.

Max Verstappen’s father Jos told Viaplay: “We were supposed to be the most bothered by these changes, but I think the others will be more bothered now.”

Mercedes agitated hard for the floor restrictions, while Ferrari and Red Bull spoke out against the fairness of implementing mid-season rule changes.

“The effects of the technical directive are completely negligible as far as Ferrari are concerned,” Ferrari boss Mattia Binotto said on Sunday night.

“That is not the answer to the question of why our performance was so bad.”

Ferrari driver Carlos Sainz agrees that the effect of the clampdown was “honestly nothing”.

“I think it’s a consequence of track characteristics and our package is not suiting this kind of track, but we will see after Zandvoort,” said the Spaniard.

“My feeling – and it’s just a feeling – is that we had a bit of an off weekend here.”