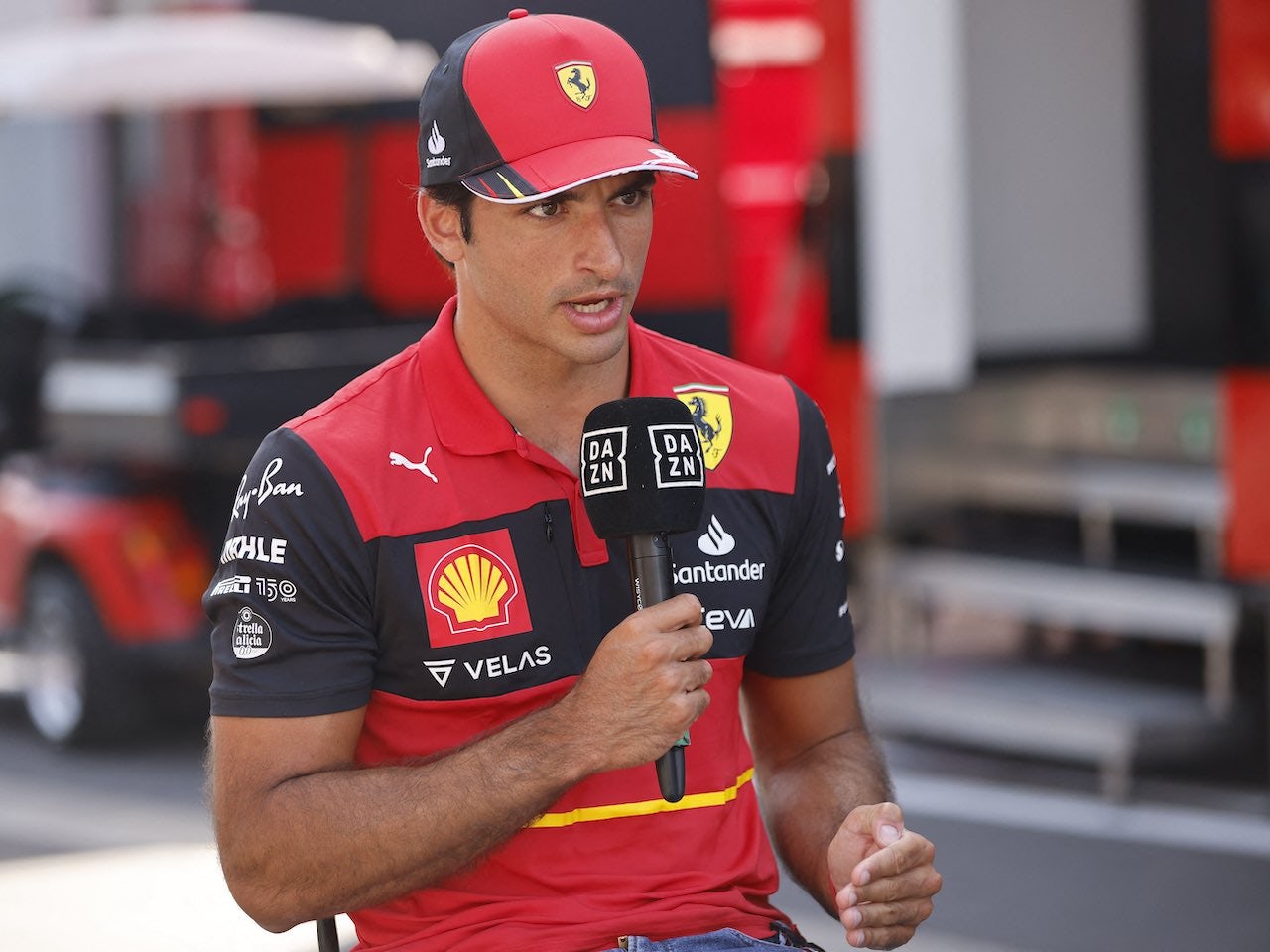 A number of drivers – including Max Verstappen and Charles Leclerc – went into Saturday’s session knowing that they would be relegated to the back of the grid due to making changes to their respective engines.

Verstappen, the dominant Championship leader, comfortably finished at the top of the standings at Spa, but the Dutchman will start in 16th position on the grid.

Instead, Sainz and Verstappen’s Red Bull teammate Sergio Perez will occupy the two spots on the front row, with Fernando Alonso and Lewis Hamilton in third and fourth respectively.

Despite dropping down the grid, Verstappen suggests that he remains optimistic about still gaining at least a podium from the weekend.

When you know you’ve got grid penalties, but you put it on POLE anyway 🔥 @Max33Verstappen 🇧🇪 pic.twitter.com/sSSE4UqBGD

He said: “It was amazing qualifying but the whole weekend we’ve been on it. The car has been working well and it all came together in qualifying. Of course I had to be careful with the tyres I was using and starting at the back.

“We need to move forward, Especially a car like this – it will be a shame not to be on the podium.”

Leclerc and Esteban Ocon were fourth and fifth fastest on Saturday, but they will be relegated to 17th and 18th spot for the race.

Mercedes driver George Russell and Williams representative Alexander Albon will be on the third row, despite being eighth and ninth quickest in qualifying.