Christian Horner has overseen all of Red Bull’s 84 wins in Formula 1, but one remarkable victory stands out in his memory, and it wasn’t delivered by Max Verstappen.

Horner singled out Sebastian Vettel’s title-winning triumph in Abu Dhabi in 2010 as his team’s best-ever win in F1.

Ahead of the season-finale round at Yas Marina, Ferrari’s Fernando Alonso held a 15-point lead over the German in the Driver’s standings, which granted the Spaniard the status of favourite to win the title.

However, Vettel laid down a marker from the outset by qualifying on pole while Alonso lined up third on the grid behind his arch-rival. 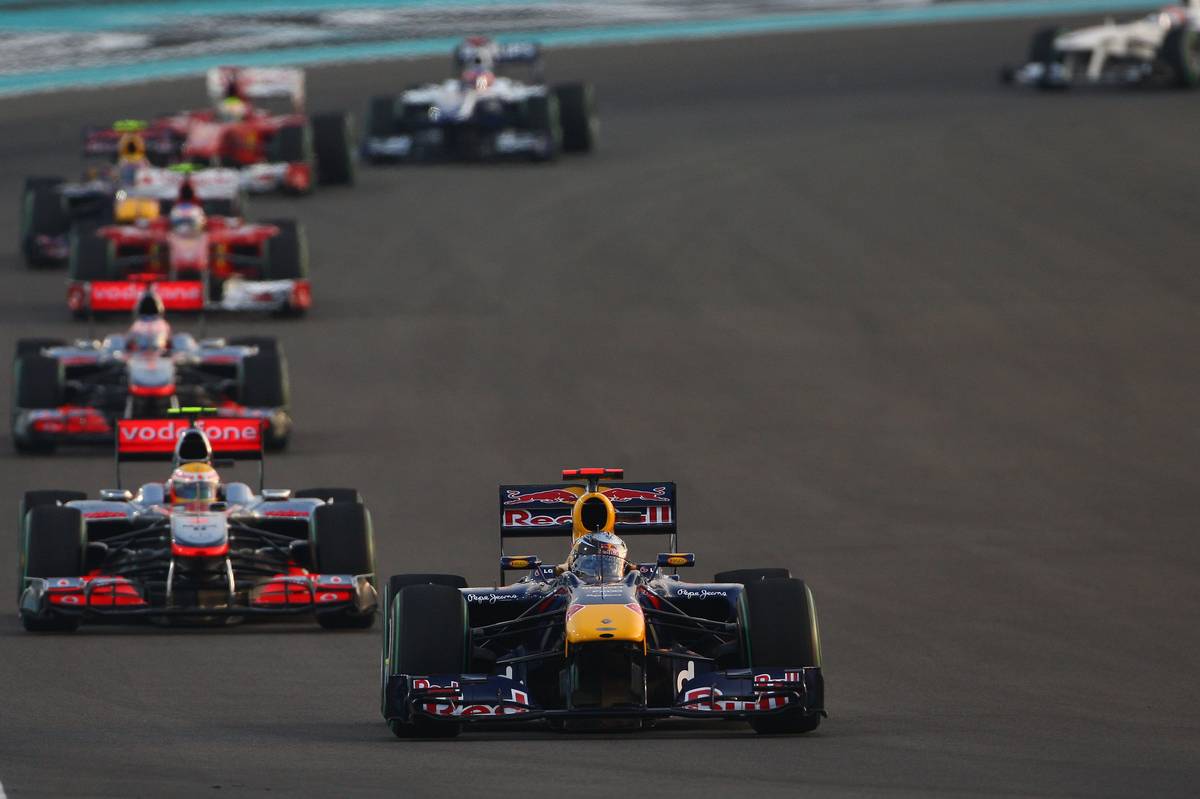 The Ferrari driver only required a P4 to snatch his third world title, but Alonso came up short, finishing a mediocre seventh as he battled with Lotus’ Vitaly Petrov while Vettel sailed to a win and to his first world crown, becoming at 23 years of age the sports’ youngest ever world champion.

“Probably because it was completely against the odds, Sebastian winning the last race in Abu Dhabi, because he hadn’t led the championship at all that year in 2010,” Horner told the Cambridge Union when asked about Red Bull’s greatest day.

“Fernando Alonso was the favourite to win that championship and that race, and literally against the odds, Sebastian won and where Fernando and Mark [Webber] finished behind him, was enough for him to become the world champion.

“So it was completely against the odds.” 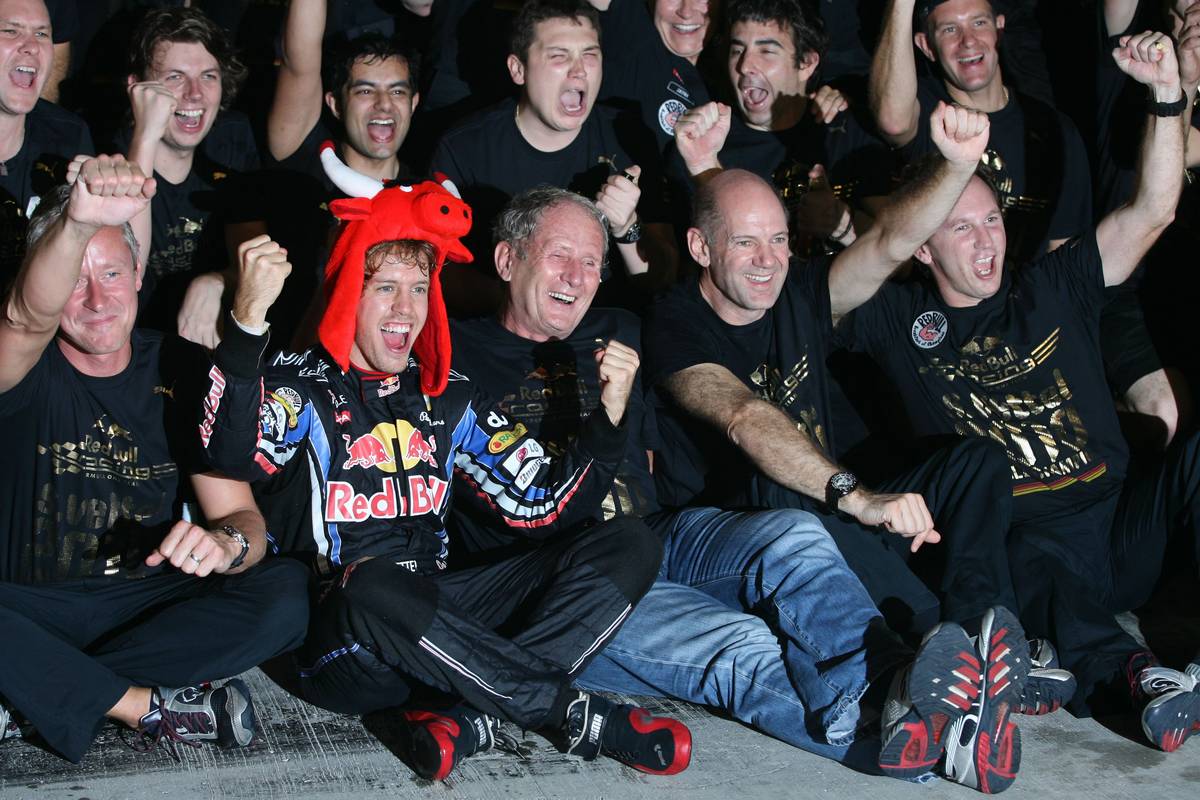 Max Verstappen has enjoyed all of his wins in F1 – 28 – with Red Bull. But the Dutchman has yet to equal Vettel’s tally of 38 victories with the Milton Keynes-based outfit.

Inevitably, Horner was asked to compare the two drivers.

“They are totally different,” he said. “Sebastian is very meticulous, into every element of data, every aspect of what’s going on with the car, every component on the car.

“He often would be the last to leave the circuit, and his debriefs… it would take him half an hour just to explain the formation lap, let alone the race.

“Whereas Max is much more simplistic. He’s just this very raw talent. He’s the hungriest driver I’ve ever come across and he just wants to win.

“But you know every lap he’s going to give you 110%. And he demands the same from the team.