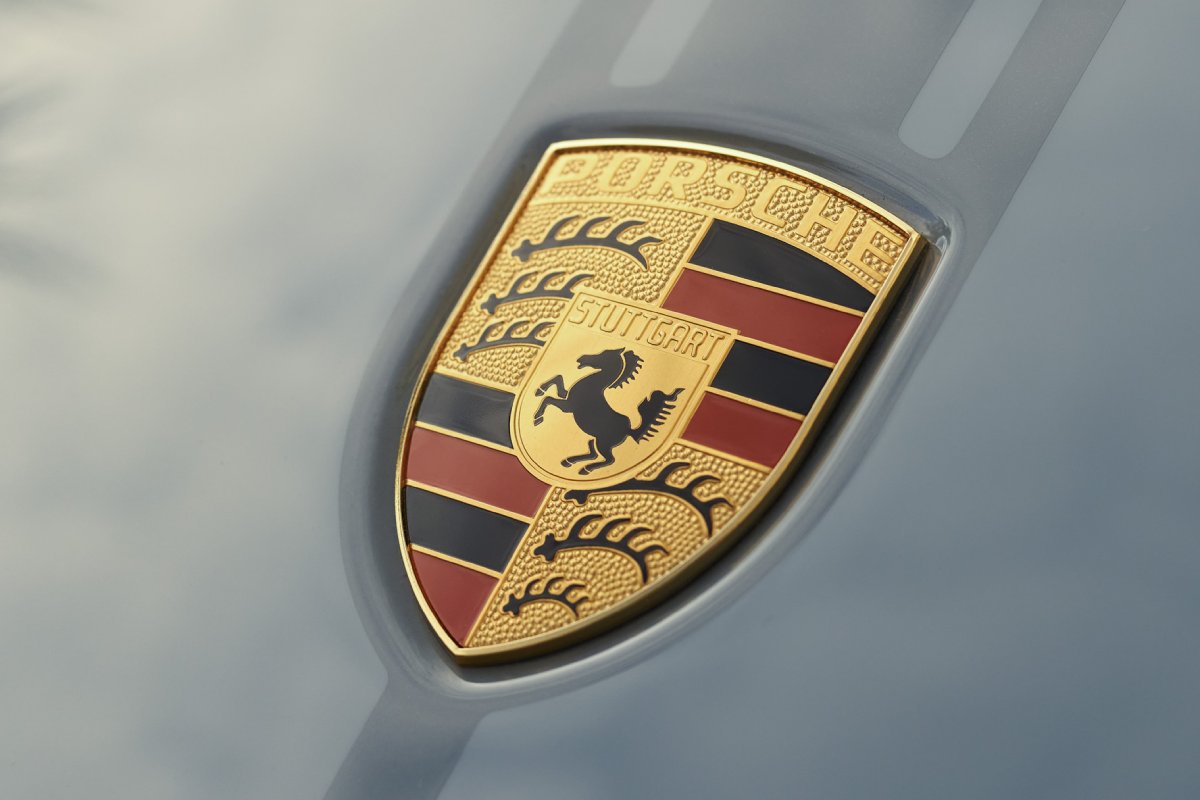 Porsche appears to be inching its way ever closer to a Formula 1 return following the registration of a new trademark.

On Monday, it emerged that the German automaker, which has been heavily linked with Red Bull, applied for a trademark on the term ‘F1nally’ through the German Patent and Trademark office.

It follows the revelation that Porsche was looking to acquire a 50 percent stake in Red Bull Racing according to documents made public by Morocco’s Conseil de la Concurrence.

For such a deal to go ahead, it would require approval with regards to anti-competition legislation in a number of markets outside of the European Union.

Those documents were dated July 8, while the trademark application was filed on August 10.

“There’s some major caveats that we need to get past first, before, you know, things can get anywhere near progression,” Red Bull’s Christian Horner said of the situation during the Hungarian Grand Prix weekend.

“That primarily focuses on what are the final technical, sporting, and financial regulations for the power unit going to be.

“Are they going to be fair and equitable to the newcomers, versus the current incumbent?

“That is the first piece of piece of the jigsaw that needs to be completed.”

That piece of the puzzle is understood to be in front of the FIA’s World Motor Sport Council now, with the drafts regulations set to be voted through in the coming days.

On the sporting front, little has changed aside from an additional allowance of elements for 2026.

New financial regulations will place a cost cap on development while technically some of the more sweeping changes are understood to have rolled back somewhat.

Opinions within the paddock are divided as to whether that is to the favour of the incumbents or not, though the removal of the MGU-H is a clear concession for those not currently in the sport.

Porsche and Audi are on the side-lines ready to enter Formula 1, having both been given approval in principal by the Volkswagen Audi Group board.

While that looks set to manifest as a partnership with Red Bull for Porsche, it’s understood Audi is eyeing a more holistic approach and is instead interested in acquiring an existing team.

That has seen it linked to McLaren, a move denied by the company despite its continual rounds of revenue raising or, more realistically, Sauber.