The aerodynamic vertical oscillation phenomenon – or bouncing – that appeared at the start of the season, a by-product of F1’s ground-effect cars, has been addressed with an immediate tweak to the rules that will be implemented from next week’s Belgian Grand Prix and with a longer-term solution that will become mandatory at the start of the 2023 season.

From the Belgian Grand Prix, the FIA will be measuring the phenomenon and expecting teams to operate below a certain threshold in order for their car to be considered safe. 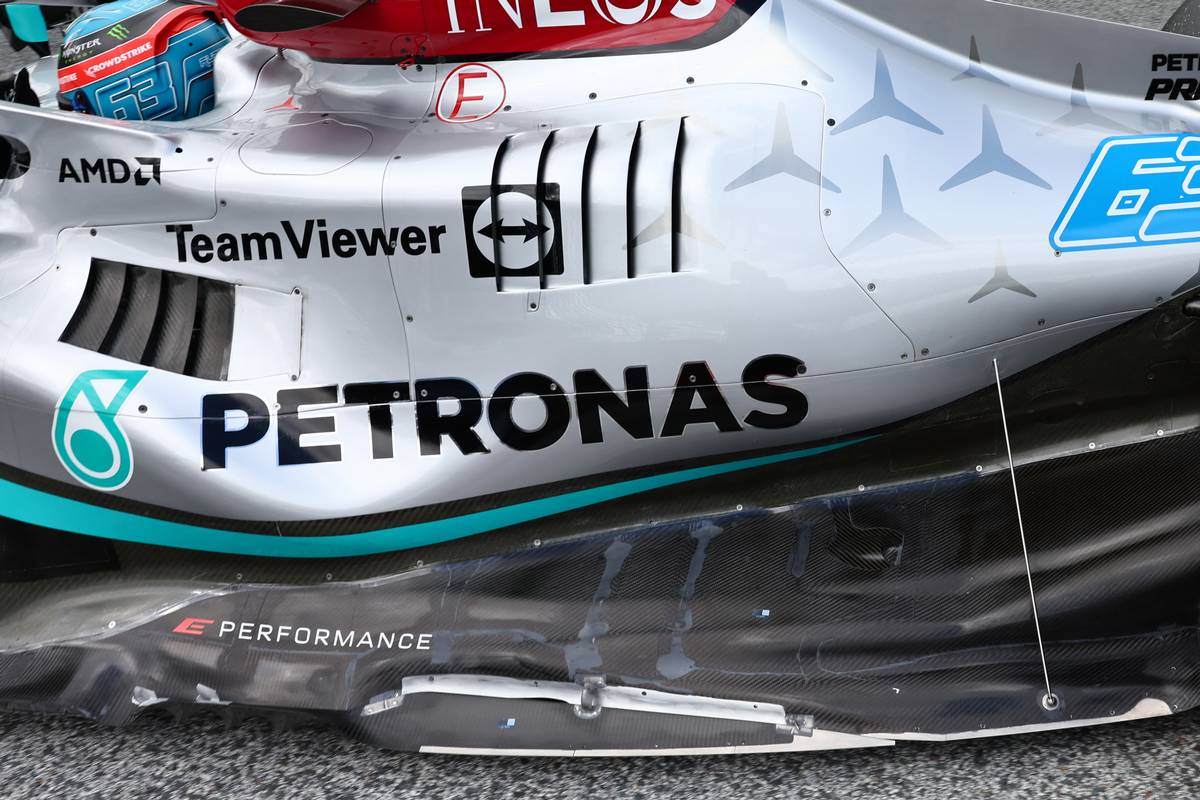 Changes to re-define the stiffness requirements of plank and skids around the thickness measurement holes will also be introduced at Spa.

But for next season, floor edges will be raised by 15mm, a compromise number reached by the teams, while the diffuser throat height will also be raised, and its edges stiffened.

Furthermore, an additional sensor will be mandated to monitor porpoising more effectively.

Regarding the measures, the FIA states that “care has been taken to avoid any impact on the teams’ designs of the mechanical components”.

The latter was a specific concern of Red Bull team boss Christian Horner who advocated against changes to the 2023 car’s floor designs so late in the day.

The modifications are the result of an investigation into Zhou Guanyou’s dramatic startline crash at Silverstone last month, during which the roll hoop on the Chinese driver’s Alfa Romeo dug into the tarmac and broke off the chassis. 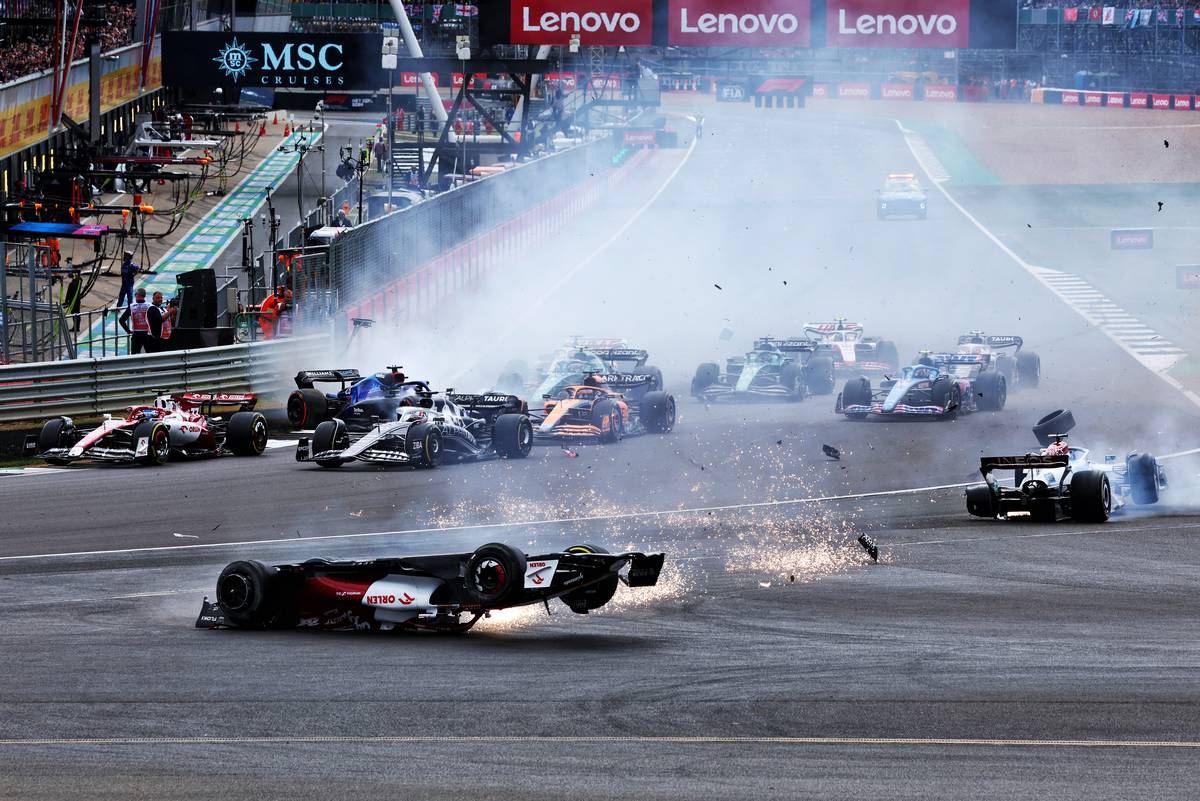 Teams will be required for 2023 to design roll hoops with a rounded top to minimize the risk of the element digging into the tarmac.

But a new minimum height has been determined for the point of application of the homologation test, while there will be a new physical homologation test where the load pushes the roll hoop in the forward direction.

Plans for an overhaul of the homologation tests for F1’s roll hoops are also expected for 2024 to boost the element’s safety.