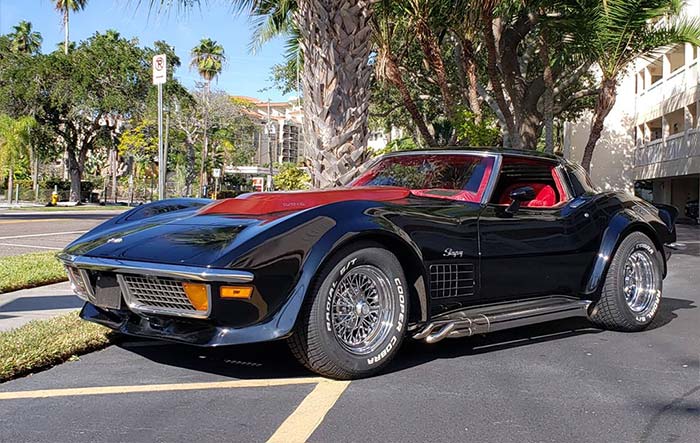 Who’s going to be the first to admit they actually like this customized-back-in-the-day 1972 Baldwin Motion tribute Corvette?

While it wasn’t actually built by the legendary Joel Rosen of Motion Performance, nevertheless the original owner customized the car with body and engine parts from Motion’s catalog in the late 1970s and took it on the show circuit – including an award at the Detroit Autorama – before selling it in 1981.

For the past 41 years, this custom Corvette has remained in the same family, but now they have finally decided to part ways and have listed the car on Craigslist for a price that seems reasonable enough to us, $30,000. 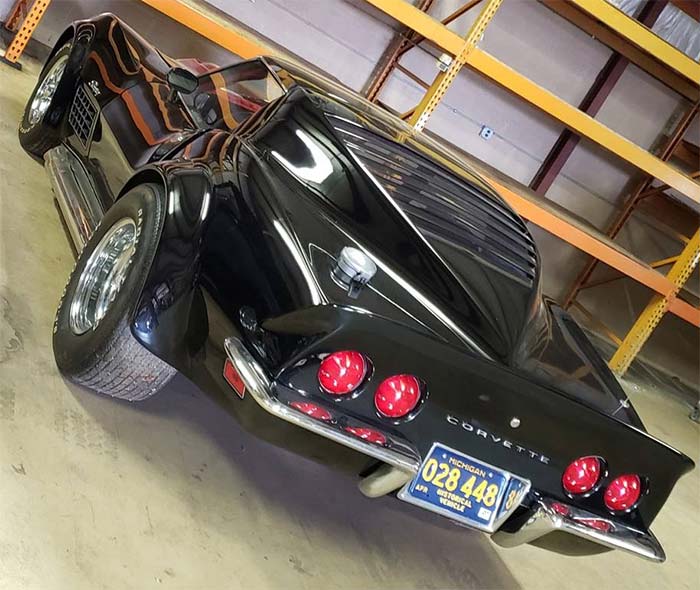 Among the features of this unusual C3 is “smooth as silk fiberglass work” that includes an actual Motion Performance fiberglass rear end with a louvered rear window with a plexiglass window inside, the gas cap moved to the left, and the billet aluminum racing snap down gas cap.

Up front is an original catalog front end of all fiberglass with the front lower lip integrated in fiberglass.

Nowadays, the seller admits the black paint needs a refresh but the car still turns heads. 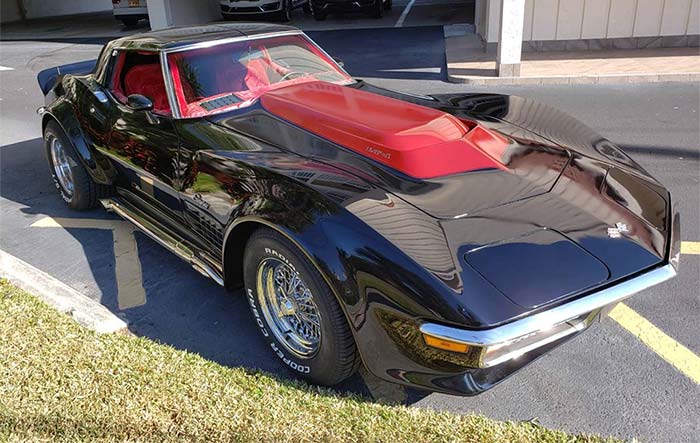 Back in the day, Motion was also about performance, too, and this car has a slightly modified 350 engine with a slight cam, snorkel air system, Edelbrock aluminum intake, and new 550 cfm carburetor. It also features a four-speed manual transmission with a Hurst shifter, newer coolant system, L88 hood, Hooker headers and side pipes, power windows and antenna, T-tops, and new tires, bushings, and steering assist ram/pump/lines.

Despite the ’70s being a distant memory now, the seller says the car “runs like a champ” and “idles well.” It sounds “fantastic” but remains “very tame” and “totally driveable.” 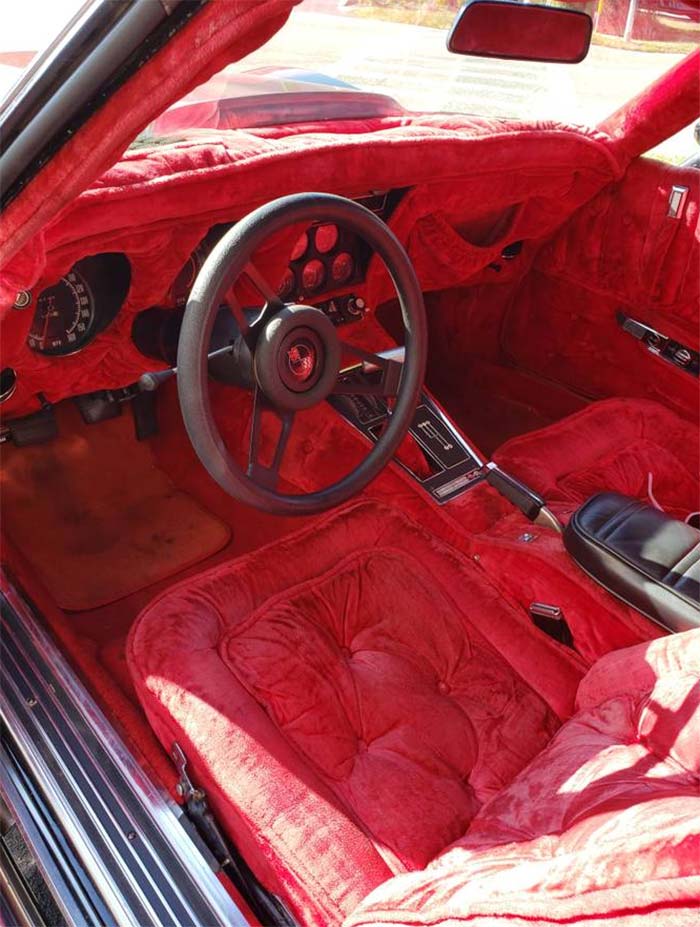 For better or worse, though, inside is where this car really smacks of the ’70s with every single inch seemingly covered in crushed red velour for what the seller describes as a “pimp-my-ride original interior.”

While with the benefit of hindsight, the wild interior might seem to be too much for most people nowadays, it really is a true reflection of the era, sort of like the massive tail fins of the ’50s. 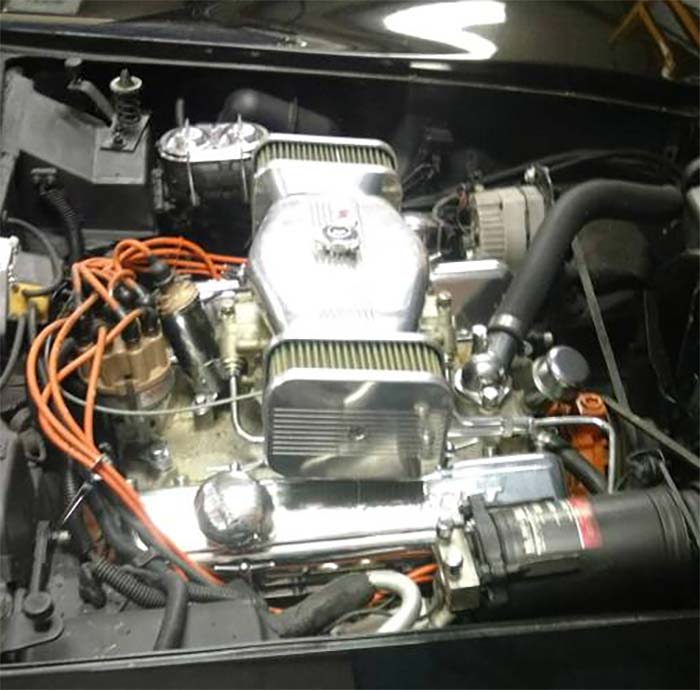 The seller says this Corvette has to be seen to be appreciated. “If you love customs, THIS is your next baby,” he believes. “Needs very little and you win the trophies week after week.”

Will that be you on the podium picking up those awards?

Corvettes for Sale: Three Vettes From the 1960s