Diehard Red Bull Racing fans will be pleased to know that 1:8 scale replicas of Max Verstappen’s championship-wining RB16B are now available thanks to Amalgam Collection.

Amalgam has worked alongside Red Bull Racing to develop RB16B replicas of the car Verstappen drove at the 2021 Abu Dhabi Grand Prix, the 2021 Turkish Grand Prix, and the 2021 Monaco Grand Prix. In addition, a replica of the RB16B driven by Sergio Perez to victory at the 2021 Baku Grand Prix is available.

Red Bull Racing provided CAD data about the RB16B to Amalgan, allowing it to perfectly replicate every single part, albeit on a smaller scale. It is understood that more than 2,500 hours of development went into developing the replica and that each example takes 250 hours to cast, paint, and assemble. 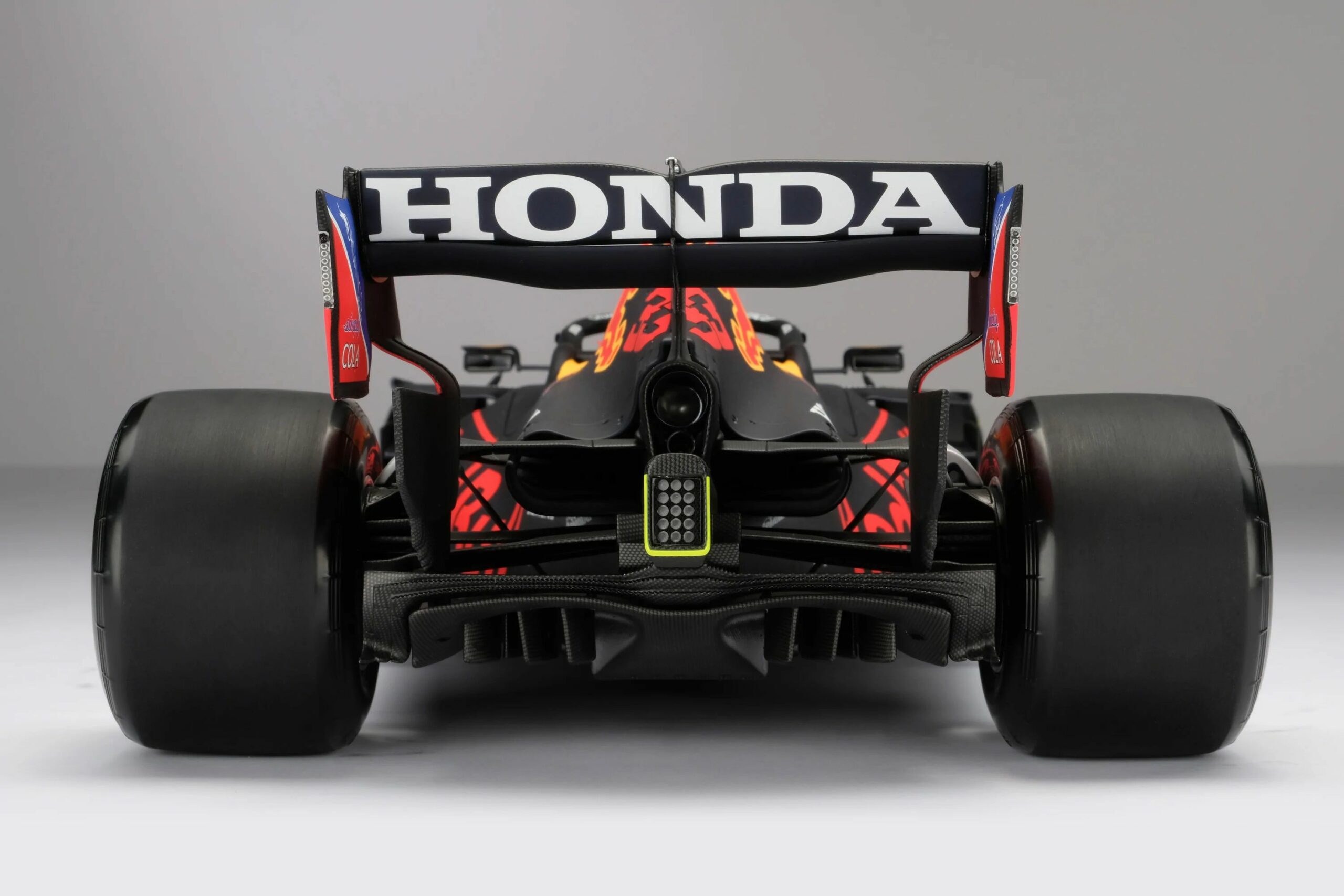 “We have collaborated closely with Red Bull Racing for fifteen years now, first building models of the RB3 cars driven by David Coulthard and Mark Webber, before moving onto the double Championship-winning cars of Sebastian Vettel,” Amalgan founding partner Sandy Copeman said. “Now we have enjoyed the opportunity to celebrate the latest success of a team that continues to earn its place at the front of the grid, along with a driver who looks well set to continue making Formula 1 history.”

Amalgam Collection will build just 198 examples of Red Bull’s RB16B from the Abu Dhabi Grand Prix, consisting of 99 scale models of Max Verstappen’s car and 99 models of Sergio Perez’s car. Those after something a little more rare can opt for the RB16B raced at the Turkish Grand Prix, complete with a unique livery and limited to 33 Verstappen and 11 Perez pieces.