Stoffel Vandoorne, Formula E’s freshly crowned World Champion, says consistency all along the 2021/22 campaign earned him and the Mercedes EQ team their titles.

Vandoorne clinched the all-electric series’ Season 8 crown in Seoul on Sunday thanks to a runner-up spot behind race winner Edoardo Mortara, while the Belgian’s championship rival Mitch Evans could do no better than seventh in the season finale.

Overall, Vandoorne delivered just one win over the course of the season, but a run of eight podiums helped the former F1 driver maintain his leading position in the championship, while teammate Nyck de Vries’ two wins also contributed significantly to Mercedes’ superior championship tally.

“Wow, I’m speechless,” he said after Sunday’s epilogue. “It’s fantastic – the whole season has just been great. It’s an incredible feeling when you think about what we’ve achieved together this year.

“We have accomplished something very special together. Mitch [Evans] gave everything right up until the end – he was always there.

“But in the end, consistency was the deciding factor: he won more races than I did, but I had the most podiums.

“As a team, we have achieved a level of consistency that has never been seen before in Formula E.

“I am incredibly proud of my team and our performance this season.

“It’s the perfect way to end the season, to be on the podium in the last race of the season, the 100th E-Prix in the history of the series, and to win both World Championship titles.” 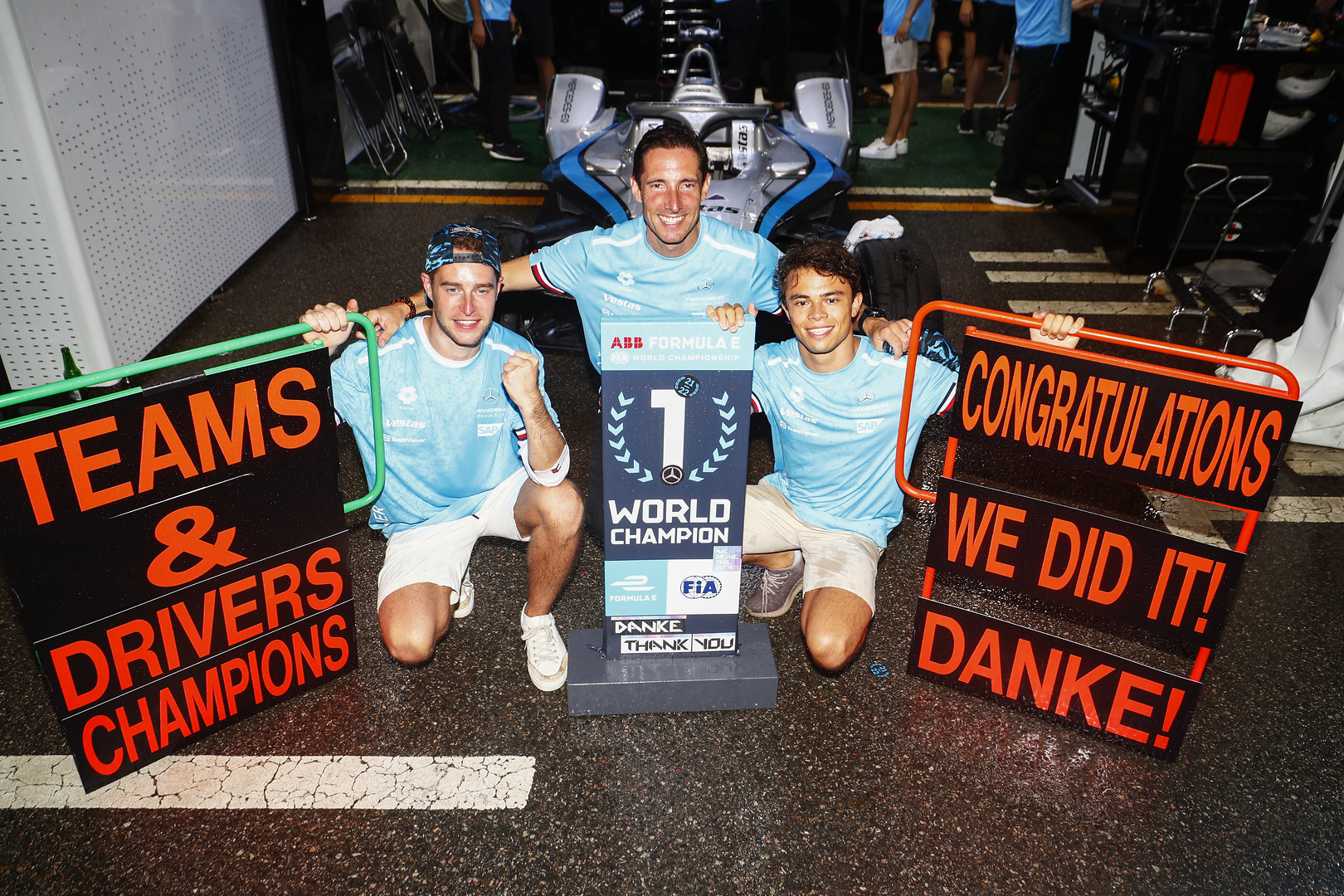 Mercedes EQ team principal Ian James praised Mercedes’ departments in Brixworth, Brackley and Stuttgart for their concerted effort and the remarkable work ethics displayed by all its crews during the German manufacturer’s final year in Formula E.

“Everyone has played such a vital role in us winning the team title,” said James.

“When the Mercedes-Benz board made the decision to enter Formula E four years ago, we didn’t know how it would turn out.

“Now we are sitting here and have won both World Championship titles for the second time in a row. This success we’ve had together in Formula E is just phenomenal. 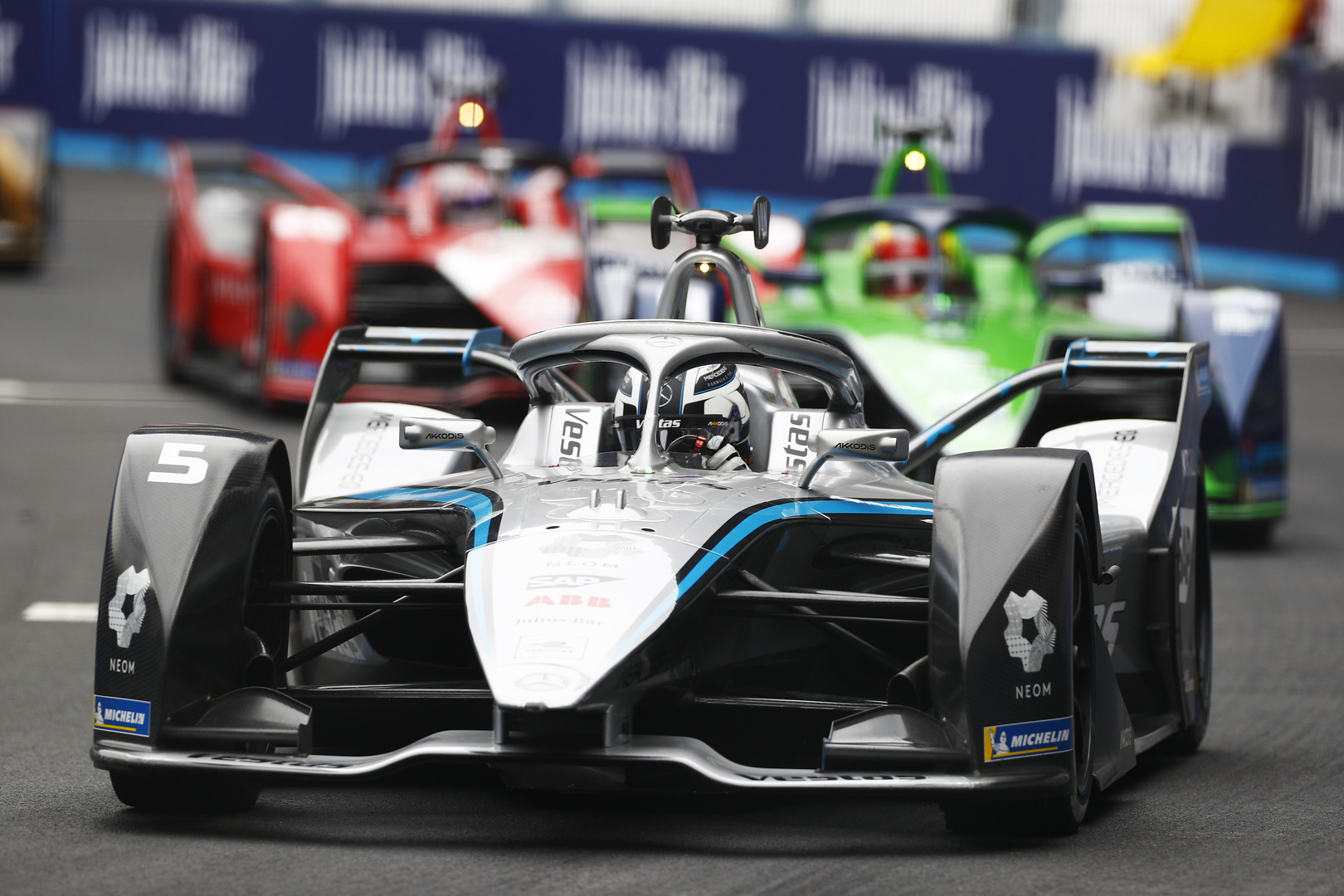 “Congratulations to all the women and men at Brackley, Brixworth and Stuttgart.

“I have to admit, this is an emotional moment for me. Stoffel has done a fantastic job all year.

“He really deserves this title. But not only because of the title win, but also his development has been mega.

“The same goes for the team, everyone has been great. This achievement has only been possible because of the dedication and effort of all the team members in Brixworth, Brackley and Stuttgart.

“Together they have done it. With this work ethic. I’ve never seen anything like it before, but that’s what leads to results like this.”