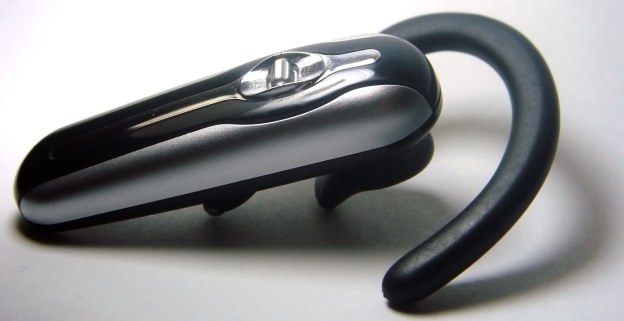 Some states have already made driving while using a cell phone illegal, and it’s highly discouraged in every part of the U.S. But there are many more distractions in the car than just talking on the phone or texting. Fortunately, voice control software has reached the point where many different devices in the car can be controlled by voice commands. However, not everyone can afford these extras, and they’re still fairly expensive. Here are some of the most common things people use their hands for instead of driving and their safer alternatives. Cell Phones While some people say that talking on the phone isn’t distracting at all, it really is. It takes at least one hand to hold the phone up to your ear, and that can severely impact your control of your vehicle. You may also be so distracted by the call that you don’t pay as much attention to the road as you should. The other option is to tuck the phone between your ear and your shoulder, but this puts your head at an odd angle that can make it more difficult to see everything in front of you. The solution: Get a blue-tooth headset or a car stereo system that’s compatible with your phone. This way, you can talk while still keeping both of your hands on the wheel. Most phones also have voice dialing, too, so you can simply say the name of the person you want the phone to call instead of looking down to dial the number or find the person in your contacts list. GPS Using a GPS has made driving to unfamiliar areas so much easier. All you have to do is put in the address and let it guide you. Some cars now come with built-in GPS systems, and many cell phones also have a GPS app. The good news is that these systems talk to you so you don’t have to look at the screen. However, the bad news is that many do not yet have voice input, so you have to type in the address or look at the screen to do things like search for nearby restaurants or other locations. The solution: Set up your GPS before you start driving, or pull off the road if you need to search for a location or look at the map. Don’t try doing this while driving—besides using one hand to change the settings, you also won’t be paying much attention to other traffic, and that can be deadly. The Stereo Many people like to crank up the music or listen to interesting radio programs during their commute, but if you’re fiddling with the stereo, you’re not paying attention to other things going on around you. This is especially true if you’re digging around in your CD case to find some different music. The solution: Look for a car that has radio controls built into the steering wheel. This way, you can change stations or adjust the volume without taking your hands off the wheel. If you need to change CDs, wait until you’re at a red light. Using a CD holder that fits up on your visor is also a good idea since your CDs are more visible and accessible. Whatever you do, above all, be safe out there! Questions? Comments? Give Us A Call:

4 Big Reason Why You Shouldn’t