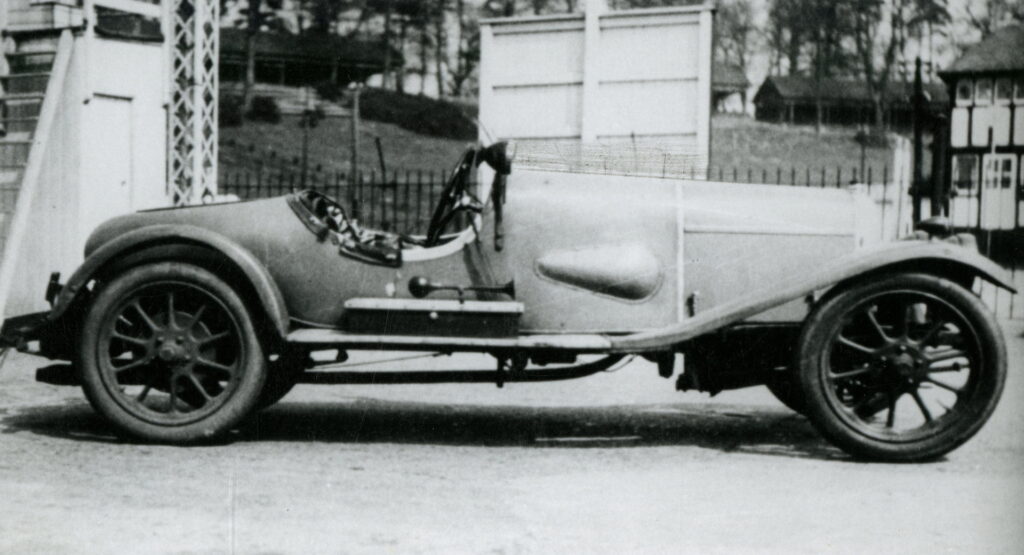 Hundreds of historic and modern Aston Martin models will gather at the Brooklands Museum this weekend. Expected to be one of the largest-ever gatherings of the brand’s cars, the event will trace the automaker’s history back to its very beginnings.

Featuring vehicles from both Aston Martin and Lagonda, the event’s exhibits will be parked at the Brooklands Museum and will be organized by era. At the very start of the show, there will be A3, the oldest surviving Aston Martin in the world. 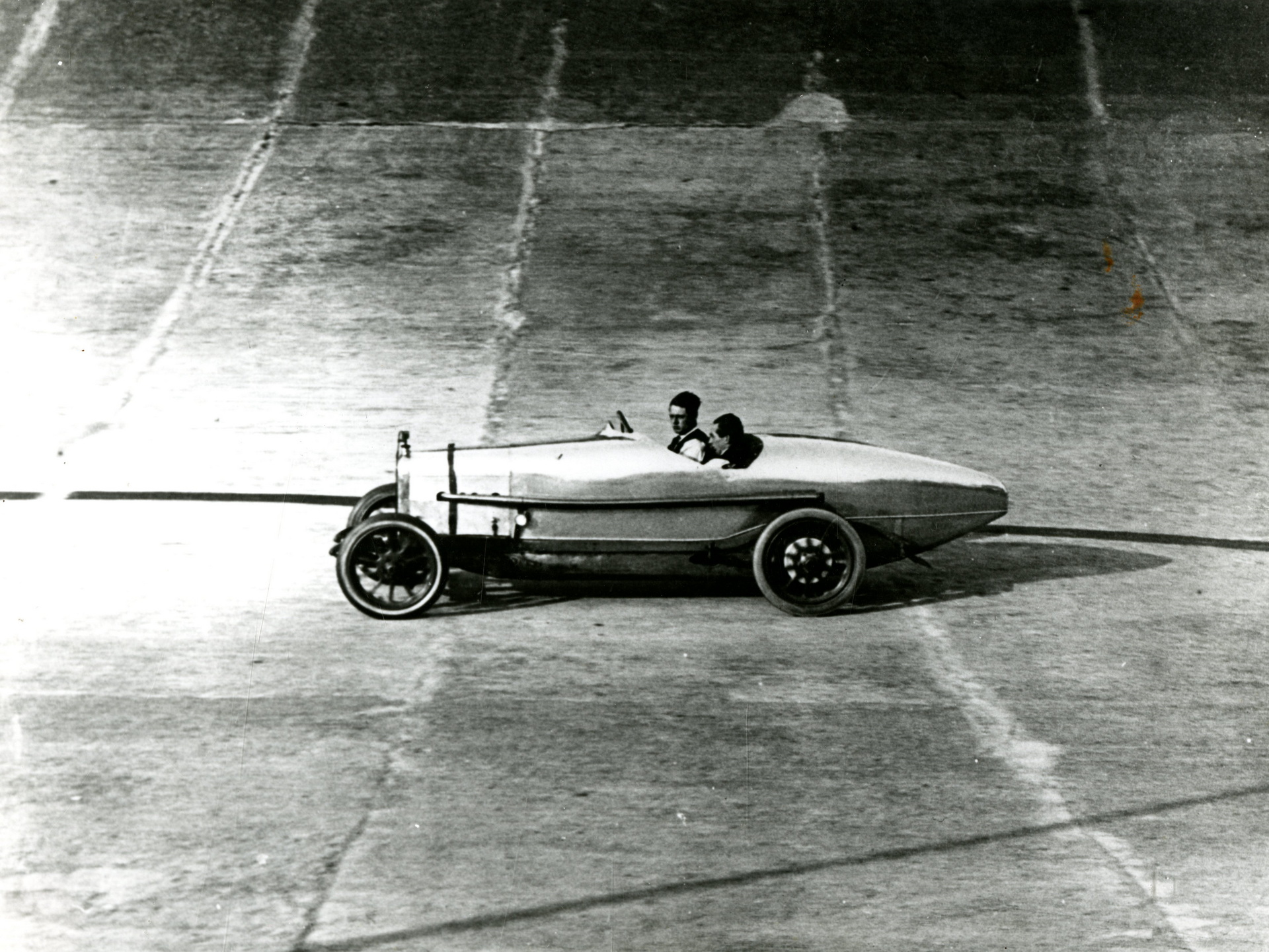 Indeed, the Brooklands circuit has long been part of the Aston Martin legend. Its original factory was located just 10 miles (16 km) from the track and the brand’s first ever auto race took place there. In 1922, Aston Martin set 10 world records in a single day at the track.

The track was also an important test center for the brand’s pre-war road vehicles. As a result, all owners of vehicles made before 1939 in attendance will be given the opportunity to drive up Test Hill to recreate scenes from the track’s history.

Owners of more modern Aston Martins, meanwhile, will be given the opportunity to tour the Brooklands Museum, shop at a number of trade stands, and tour a pop-up AMHT Museum showcasing the brand’s history.

“We are delighted to be celebrating Aston Martin’s history and heritage at the fabulous Brooklands Museum,” said Rob Smith, chairman of the AMHT. “Much of Aston Martin’s early racing took place at Brooklands, but we will be celebrating all of the marque’s history. From A3 the oldest Aston Martin in the world to Aston Martin Valkyrie the newest model, and everything in-between. We look forward to welcoming enthusiasts and owners alike to see our displays and take part in a great day.” 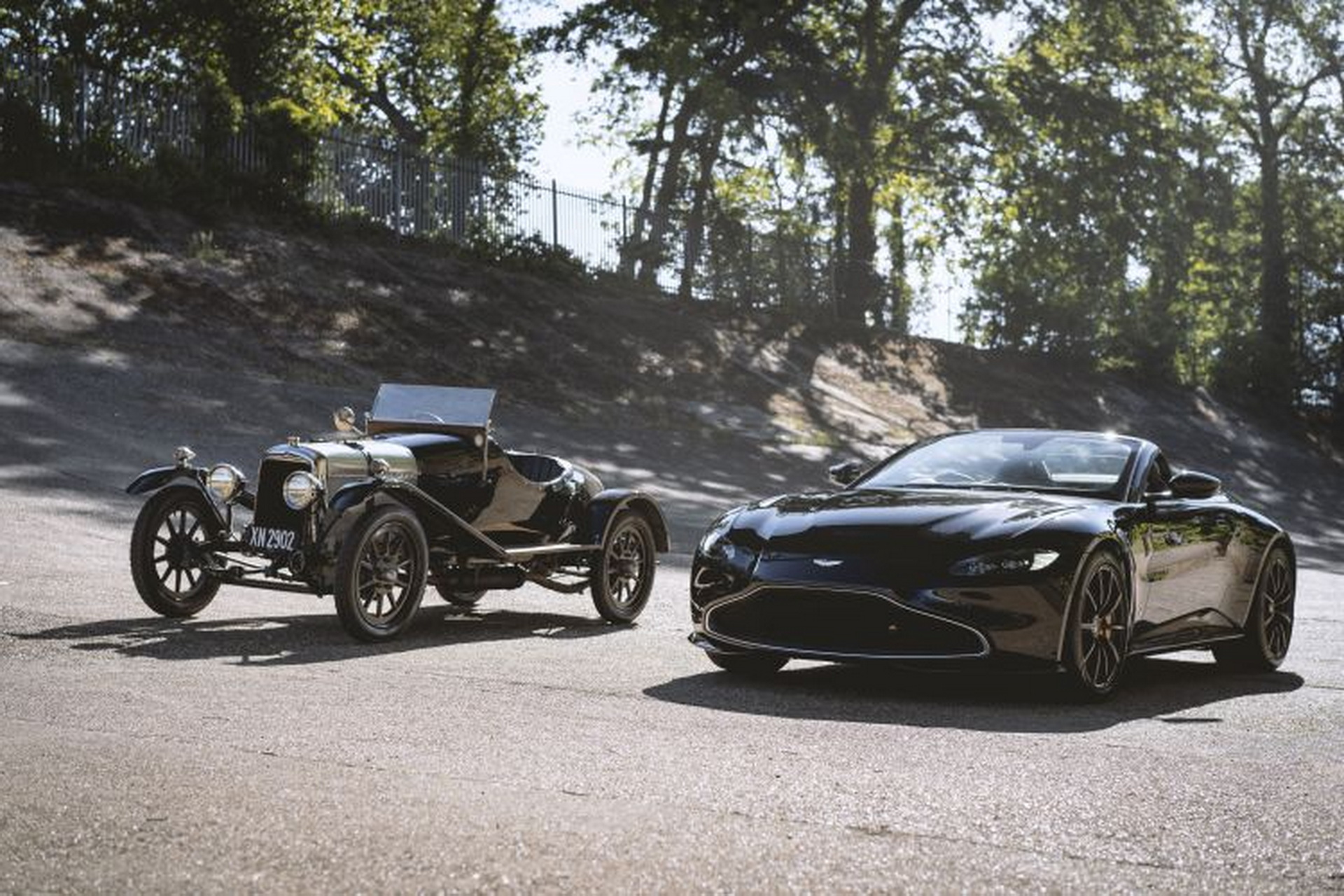