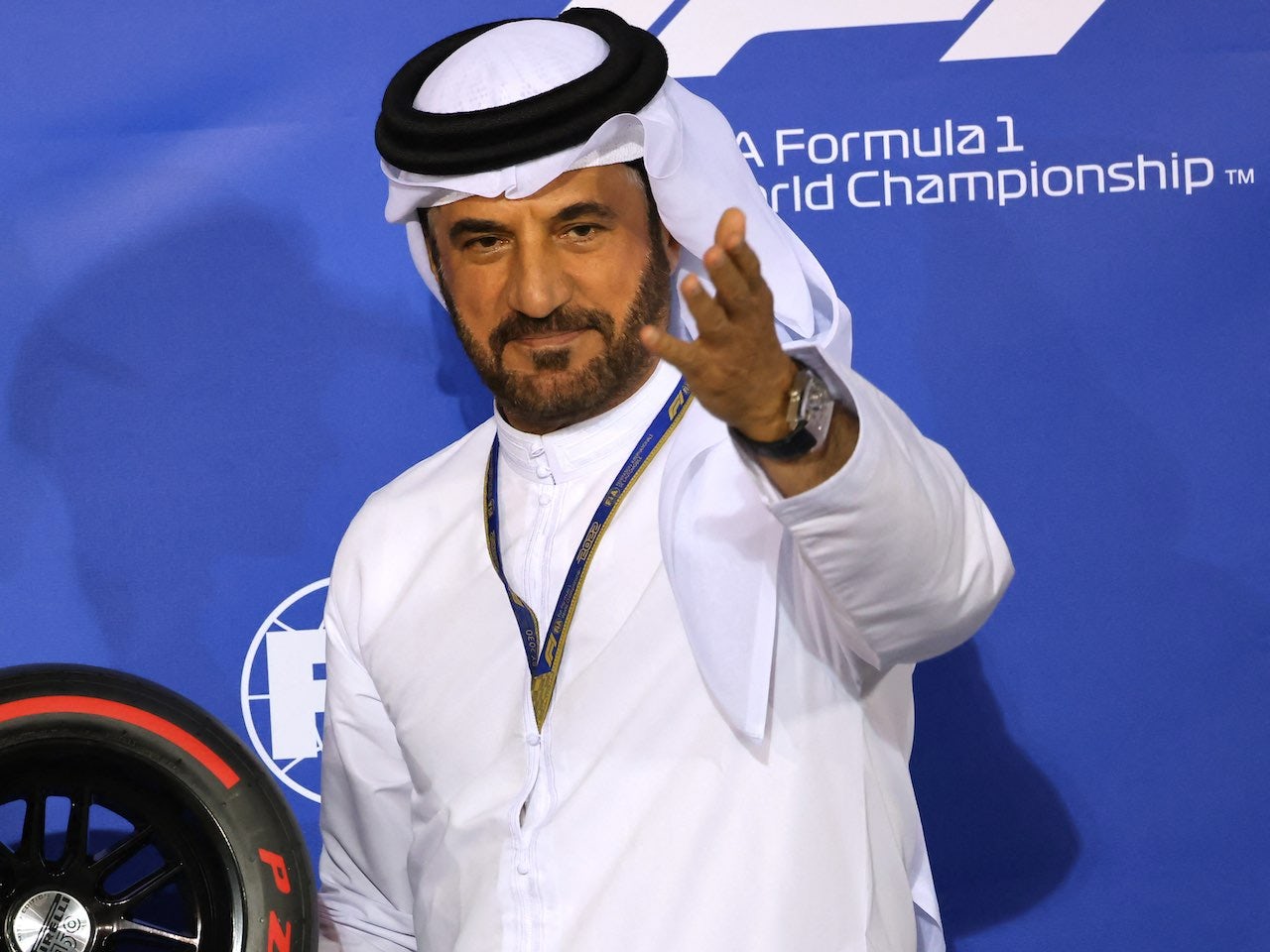 Those regulations have faced conspicuous delays as they were debated over the past weeks and months, but the World Motor Sport Council is now “considering” the finalised rules.

Referring to F1’s “stakeholders”, Sulayem said: “I’m proud of their efforts which allows for new entrants and even more competition.”

The potential ‘new entrants’ are Volkswagen brands Audi and Porsche, but also the very eager bid made by Michael Andretti, who already has teams in Indycar and Formula E.

Andretti’s famous father Mario says it is “very disappointing” that some existing teams are opposed to the new Formula 1 team bid on financial grounds.

“Obviously we’re experiencing some resistance, and it’s very disappointing at the moment. Are we giving up? No.”

Mercedes boss Toto Wolff is one of the most vocal opponents of the Andretti bid, but Red Bull‘s Christian Horner sounds much more conciliatory.

“Andretti, Penske, they are big names and for me personally it would be fantastic,” he is quoted by Osterreich newspaper.

“I think the problem will always be how to approach funding.”

Horner explains that Andretti becoming the eleventh team simply means “diluting” the existing income for the other teams.

“Why should they give up 5, 10, 15 million for the good of a new team?” he said, proposing a way for ‘customer’ teams to enter but forgo income under the constructors’ championship.

“This could create a third payment column for a client team and this would not divide the manufacturers,” said Horner.

As for the engine rules, one of the most contentious points has been how a new entrant like Porsche – likely to become Red Bull’s works partner – is treated.

“If the new rules come in for 2026, we will be the only team next to Ferrari that can build everything from one location,” he said.