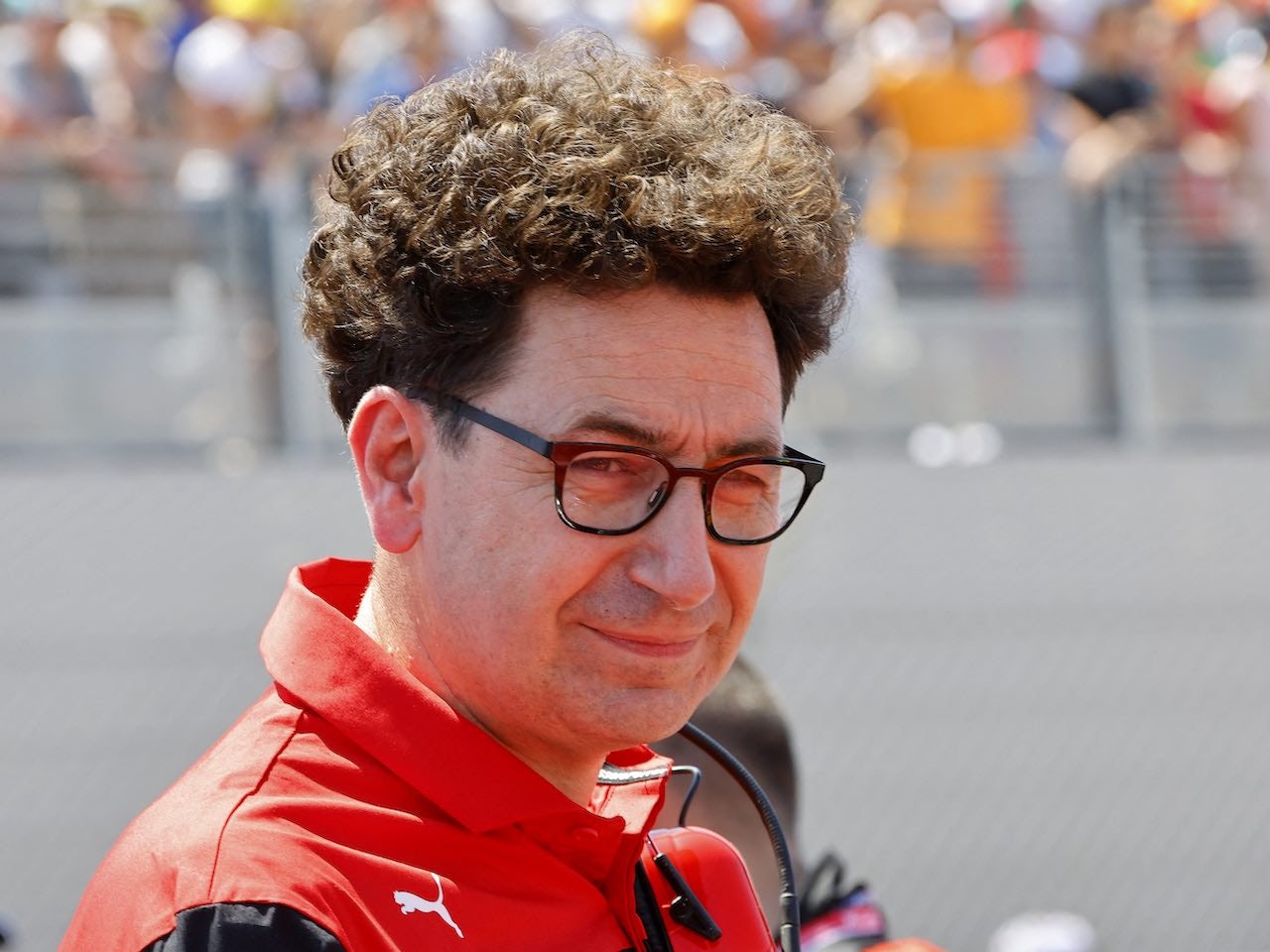 The Italian team has arguably the quickest car of 2022 so far, but reliability and strategy errors mean Charles Leclerc is a full 80 points behind Red Bull’s Max Verstappen.

Team boss Mattia Binotto has now told the Italian edition of motorsport.com that “We expect developments in the hybrid systems for the engine freeze”.

Indeed, engine manufacturers have only until 1 September to lodge their final specifications of energy store, control electronics and MGU-K.

“We’re working on it,” Binotto added, “but it won’t be a turning point.”

He ruled out emulating Mercedes‘ engine strategy from the 2021 world championship battle of using six engines in total for a late power boost.

“No, I don’t think that’s a strategy,” Binotto insisted. “I think for them it was more of a consequence – not planned.”

As for the details of the forthcoming engine upgrade at Spa-Francorchamps, Binotto said he would like it to be both performance and reliability related.

“We have to remember that we also have a limited time for testing parts,” he explained. “That has also influenced our work.

“But I don’t think we pushed too hard, we just preferred performance over reliability.

“When there were no restrictions, we could develop more and have more time on the test benches. Both were good for performance and reliability.

“But now, with a time limit, we are forced to make choices,” Binotto added.