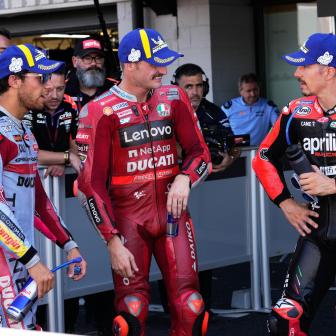 What is your fuel cost per kilometre?