Alpine team boss Otmar Szafnauer says Esteban Ocon can lead the Enstone squad next season in the wake of Fernando Alonso’s departure from the team.

The unexpected announcement last week of Alonso’s move to Aston Martin left a void in Alpine’s plans for 2023 that the team initially tried to fill by promoting its highly-rated reserve driver Oscar Piastri to a race seat.

But that ship appears to have sailed on the back of the young Aussie’s decision to join McLaren. Litigation between Alpine and Piastri, or indeed McLaren is likely to ensue, but regardless of the outcome, it’s very unlikely that the 21-year-old and Alpine will be working together in the future.

Daniel Ricciardo, the collateral victim of Piastri’s deal with McLaren, is the name most often cited as Alonso’s successor at Alpine, but other candidates are likely to emerge in the coming weeks. 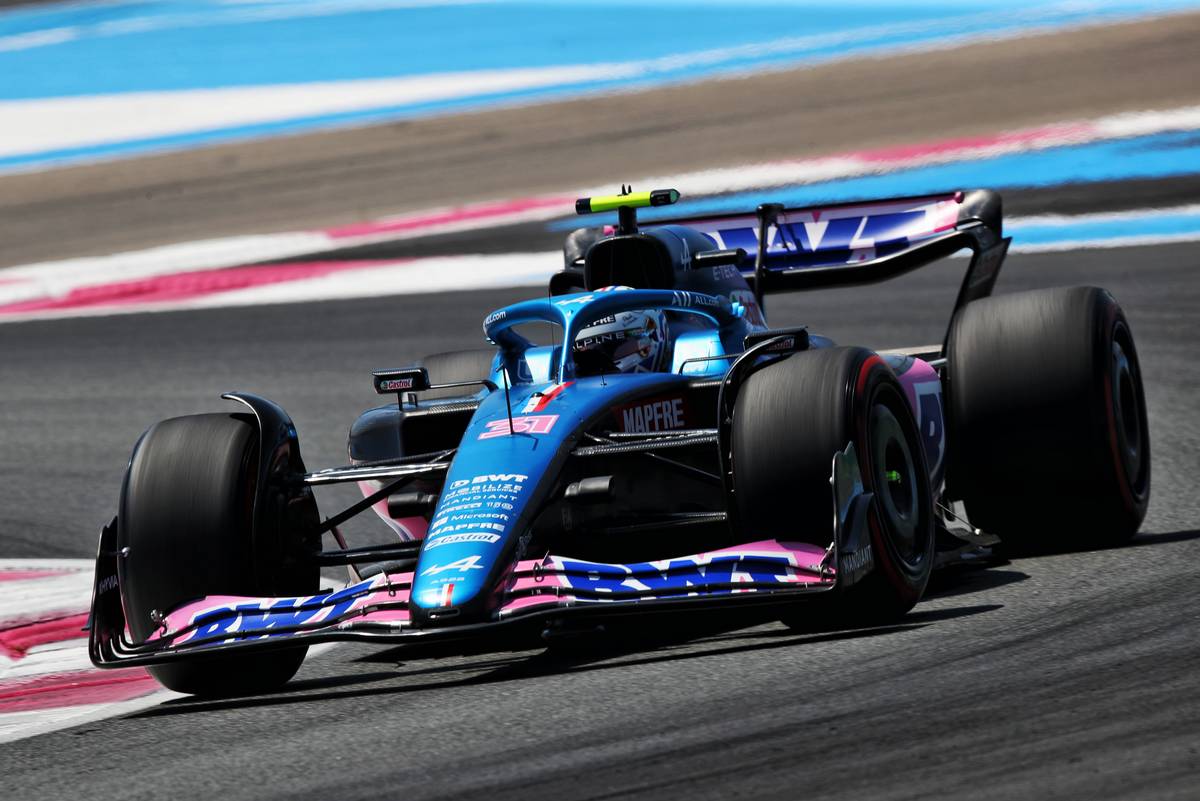 Regardless of who ends up on the other side of Alpine’s garage in 2023, Ocon, who is contracted to the French outfit until the end of 2024, can lead the team according to Szafnauer who oversaw the 25-year-old’s development at Force India for several seasons.

“Esteban is a super talent,” said Szafnauer, quoted by Motorsport.com. “I worked with him at Force India and those were the days of Sergio Perez as his teammate.

“And he was as quick as Sergio and raced Sergio hard, and if you remember those days, they were always together on the grid.

“And sometimes they even came together in the races! And we see what Sergio is capable of.”

If there were ever any doubts about Ocon’s talent, they were put to rest last year and this season by his ability to qualify and race on a par with Alonso.

“With Fernando too, although Fernando’s got the skill and the talent to get a lap out of the car very quickly,” added Szafnauer.

“He needs three or four laps and he’s at 99%, or 99.9%, and that extra 0.1% comes with a few laps more, if you know what I mean, whereas Esteban takes a little bit more time to get the maximum out of the car. 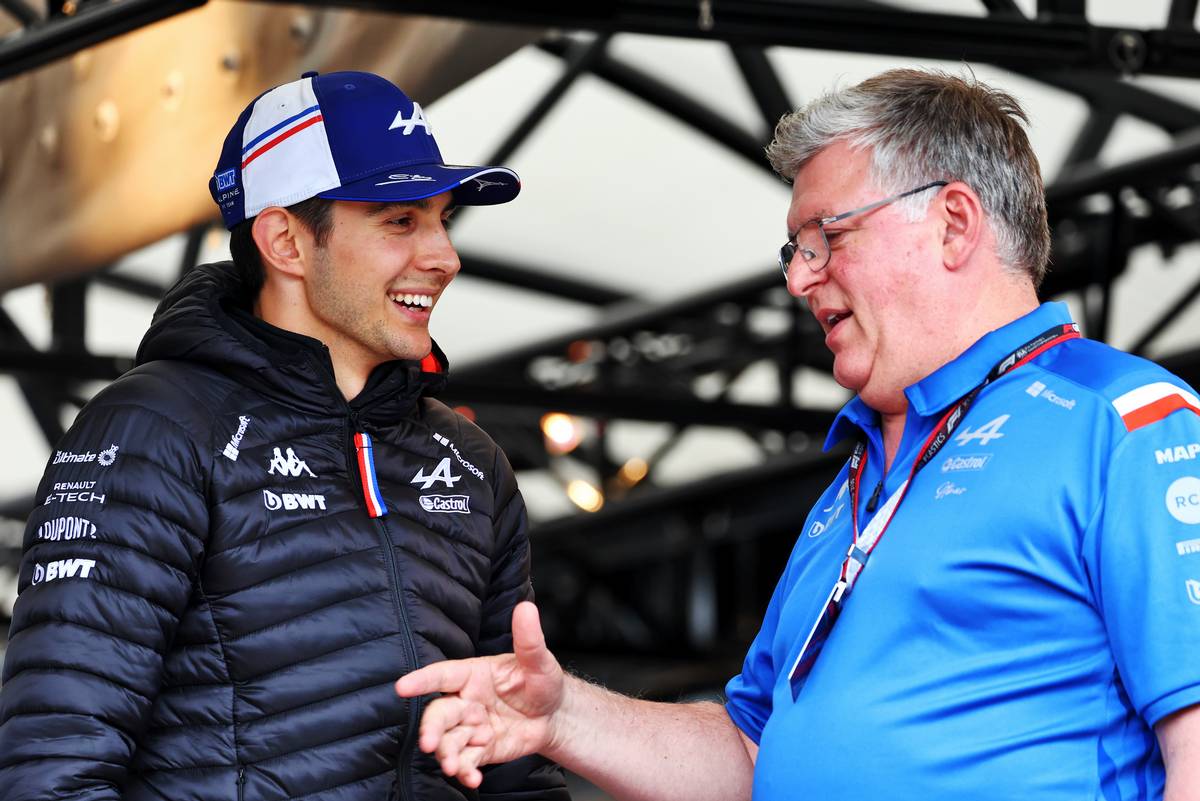 “But ultimately, on Saturday, and then Sunday, he’s there. So he needs to learn a little bit to get there a bit faster. But we’re working with him on that.

“And thereafter, can he lead the team? For sure he’s getting better and better.

“He’s got a race win under his belt. He’s scored good points for us this year. And he’ll learn more by the time we get to next year.”

The post Szafnauer explains why Ocon can lead Alpine next season appeared first on F1i.com.