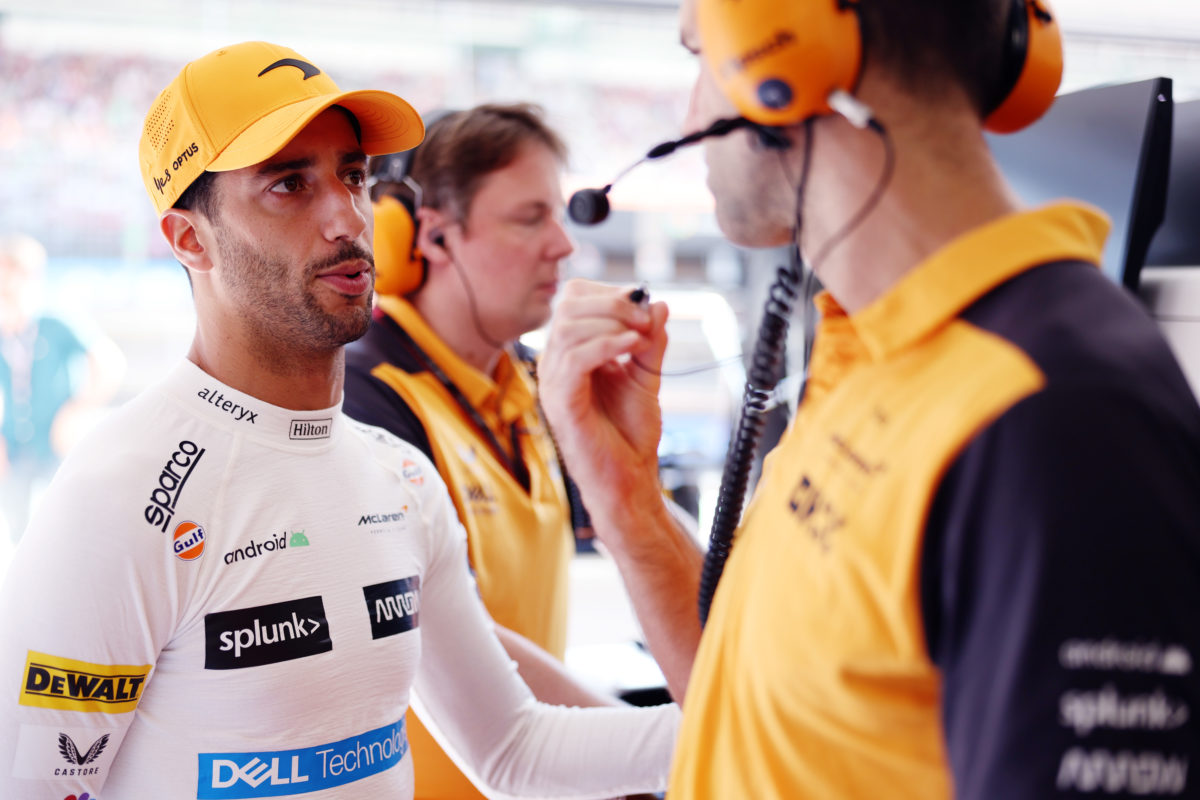 Daniel Ricciardo has asked for an eight-figure pay-out in exchange for the early termination of his Formula 1 contract with McLaren.

The Australian has unwittingly become embroiled in the Oscar Piastri contract saga, and looks set to lose his drive at the papaya operation in favour of his young countryman.

It’s understood Ricciardo is the only party to have the right to cancel his current contract, which runs until the end of next year.

Multiple sources have revealed the West Aussie’s initial asking price is $21 million, though that is expected to be reduced as the team haggles over price.

It’s likely also that, should Ricciardo secure a drive elsewhere next season, any salary component he receives would see the same value refunded to McLaren.

For example, should he receive $10 million from Alpine for 2023, Ricciardo would be required to refund McLaren $10 million of whatever settlement figure may finally be agreed upon.

However, it’s also possible that McLaren will be on the hook for any legal costs Piastri incurs as a result of the current situation.

The Melburnian is the central figure in a dispute between Alpine and McLaren over his services, with the latter seemingly holding the overriding contract.

It’s believed Alpine does not hold a valid ‘Formula 1’ contract, explaining why McLaren was able to lodge its with the Contract Recognition Board without conflict.

That further suggests that any contract in place with Piastri, likely therefore to be with the Alpine Academy, could be pursued through the (presumably French) civil legal system, a point Team Principal Otmar Szafnauer has suggested he would likely explore.

In that instance, it’s probable that an indemnity clause in the deal with McLaren would see any costs incurred passed from Piastri to McLaren.

On that front, a figure as high as $15 million has been suggested which, combined with the pay-out to Ricciardo, could see the 21-year-old’s arrival at Woking cost well over $30 million.

That is if the matter goes that far, and the Australian is found in some way liable for the costs incurred by Alpine – and of that there is currently no certainty.

The situation raises the question of why McLaren is prepared to stump up a significant sum to end its relationship with Ricciardo, and potentially be on the hook for another with Piastri.