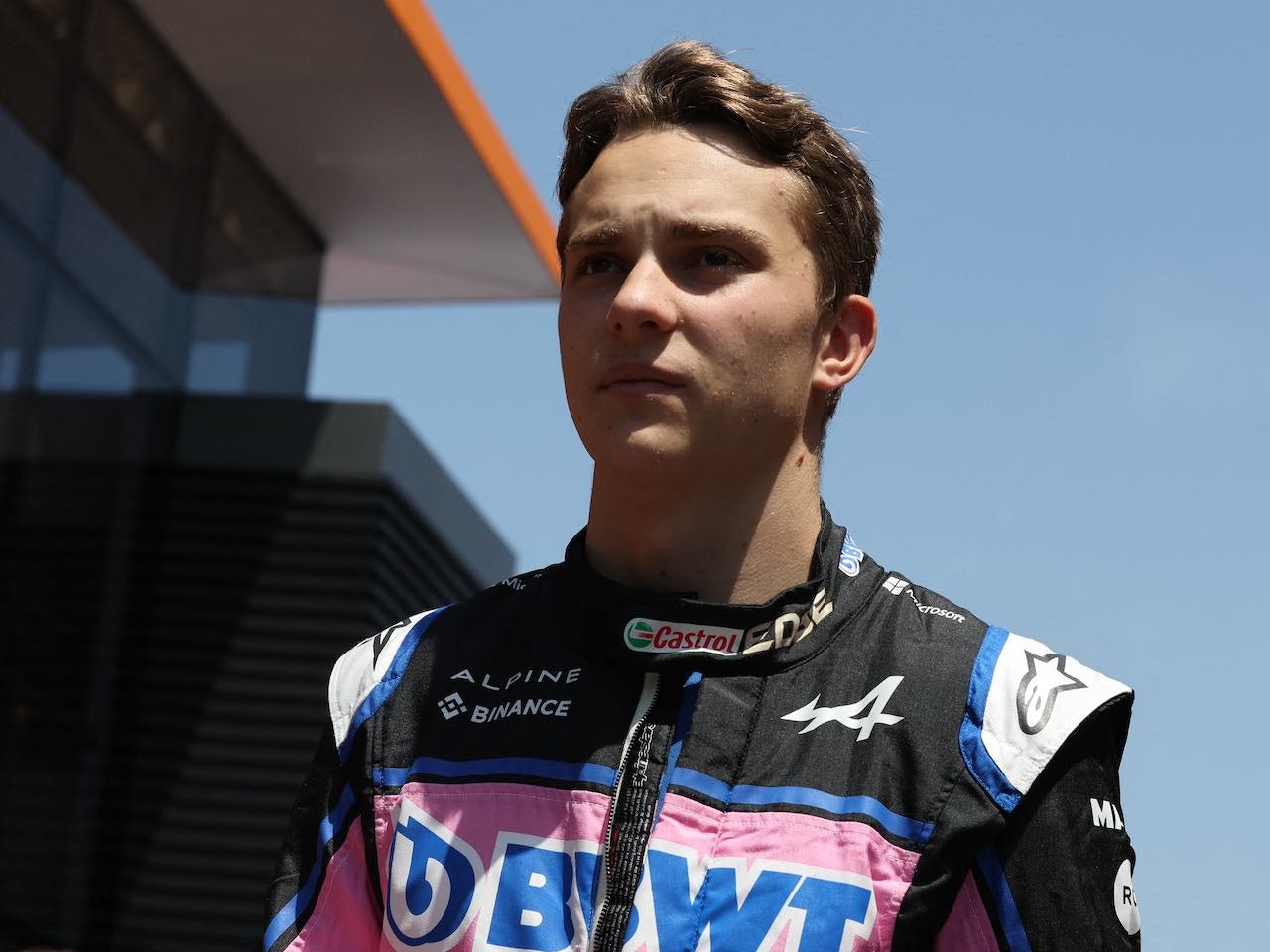 Fernando Alonso, Mark Webber and Flavio Briatore may have “shared information” that led to the Oscar Piastri saga which appears destined for court.

Fernando Alonso, Mark Webber and Flavio Briatore may have “shared information” that led to the Oscar Piastri saga which appears destined for court.

Spaniard Alonso triggered the ‘silly season’ shenanigans by opting to reject Alpine’s offer of a one-year contract extension for 2023 and switch to Aston Martin on a multi-season deal.

But Piastri, who is managed by Mark Webber, rejected the deal – apparently because McLaren has now told Daniel Ricciardo that the younger Australian – Piastri – will be replacing him for 2023.

“What Laurent Rossi was trying to do was what was best for both drivers,” said new Alpine team boss Otmar Szafnauer, referring to the CEO.

“We wanted to continue with Fernando, and Oscar wanted a seat in 2023. Laurent gave the ok and has been working very hard to find him that seat for next year.”

Alpine’s apparent plan was to ‘loan’ Piastri to Williams – but the 21-year-old now appears to destined to be Lando Norris‘ McLaren teammate next year.

“We were trying to do what was best for both drivers without playing games with either of them. We were transparent with them,” Szafnauer insisted.

“They knew what was going on. Unfortunately, Alonso signed with Aston Martin and I understand why. But Piastri? No.”

Some suspect Alpine has been totally outmanoeuvred by a typical backroom deal involving Alonso, Piastri’s manager Webber, and Briatore – with the trio all linked from their past F1 careers.

“Are you suggesting that they may have shared information with each other?” Szafnauer asked the reporter for the Spanish newspaper El Confidencial.

“Look, I have no evidence of that, but this is Formula 1. Maybe in a couple of years, if someone says they have evidence of shared information then I would not be surprised.

“I always tell everyone that in Formula 1 you have to behave as though everyone knows everything. That there are no secrets in these things,” said Szafnauer.

He says he is most upset about Piastri’s behaviour, as the F2 champion has benefitted from Alpine’s development program and is now jumping ship before racing a single lap for the Renault-owned team.

“I expected more loyalty from Piastri,” said Szafnauer. “For the team that has taken care of him, took him to the world championship and above all put him in a Formula 1 car so that he was ready and knew the circuits.

“I expected more loyalty from Oscar than he is showing. I started in Formula 1 in 1989 and I had never seen anything like it. And it’s not just about Formula 1, but about integrity as a human being,” he charged.

“For me, the way I grew up, if you say ‘hey, help me today and tomorrow I’ll help you’, there’s no way I would go back on my word. No way,” Szafnauer said.