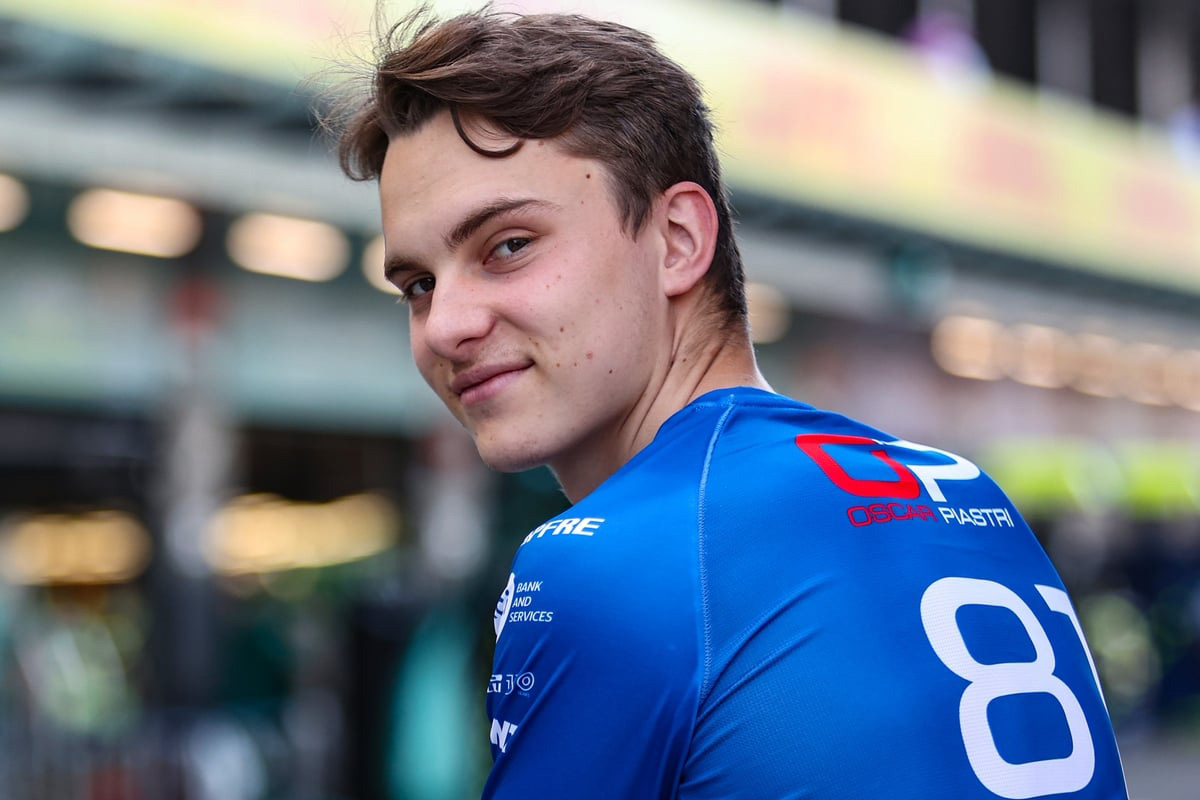 While it seems almost certain that Oscar Piastri will drive for McLaren next year, the broader question is whether it’s the correct thing to do.

In this week’s Pirtek Poll, we’re asking whether the Australian youngster’s defection from Alpine was the right move for his burgeoning career, or whether the bridges he’s burned may come back to haunt him.

There is no doubt Piastri found himself in something of a sticky spot, seemingly entirely at the whims of Alpine.

But as the winner of last year’s Formula 2 championship, Formula 3 a year prior, and Formula Renault Eurocup before that, he is one of the brightest, if not the brightest, prospects not currently on the Formula 1 grid.

With the factory Alpine squad seemingly full for 2023 with Esteban Ocon and Fernando Alonso tipped to remain, there was talk of the 21-year-old being loaned out for a year, before slotting into the team for 2024.

A move to Williams was on the cards, but that’s not an especially enticing proposition given the squad is rooted to the back of the grid.

And so, with Daniel Ricciardo seemingly under pressure at McLaren, Piastri’s manager, Mark Webber, went shopping around and soon found himself on Zak Brown’s doorstep – quite literally as the case may be.

If everything is to be believed, that resulted in a contract being signed over the Hungarian Grand Prix, undercutting the deal and options Alpine had on Piastri for next year.

Only before that could fully play out, Alonso announced he is headed to Aston Martin for 2023.

Having spent a year on the sidelines unable to find a seat, suddenly two teams are fighting over Piastri, both claiming they’ve got a valid contract.

At Alpine, Otmar Szafnauer argues that he has a deal signed last November that has options for both next season and the year after.

Exactly what those options are, and what clauses may be in place, is a matter of speculation – there are some suggestions the options lapsed and Piastri was a free agent, a point Szafnauer clearly disagrees with.

That there is allegedly (because we don’t know for absolute certain; it hasn’t been confirmed) a deal at McLaren suggests the Piastri camp believes those options had lapsed.

And so, we’re in something of a stand-off, with the FIA’s contract recognition board poised to deem which contract is valid.

One can understand why, with seemingly no space in the factory team and the offer of a comparatively uncompetitive race seat, that Webber cast around.

On the flipside, is it not a slap in the face to Alpine for everything that it’s done in bringing Piastri to the precipice of F1?

It has, after all, supported him through Formula 3, Formula 2, and has given him 3500 kilometres of testing in a 2021-spec car.

Add that together and the investment in the young Aussie is well into the seven-figure realm, and very possibly tipping over into eight-figures.

Even for a wealthy Formula 1 team, that is a significant investment and not one that would have been made if there was any anticipation that the driver would up sticks – and to a direct rival.

Though the notion of loyalty does not exist in professional sport, let alone Formula 1, surely there’s a sense of obligation and gratitude owing.

Doesn’t Piastri owe Alpine that much, rather than signing a clandestine contract with McLaren?

The caveat that nobody saw Alonso’s departure happening goes a long way to explaining the motivation, but shouldn’t any deal have, ethically at least, included a clause that stated the Enstone squad had priority should a seat become available?

And then of course there’s the fact that Piastri’s move looks set to have a significant impact on the career of Daniel Ricciardo, a totally innocent victim in the political game that has been played.

Does Piastri have an obligation to Alpine, and should he have given the squad the benefit of the doubt given all its done from him, or was his switch to McLaren at the expense of Daniel Ricciardo entirely justified and reasonable?

Cast your vote below on the team you think Oscar Piastri should drive for in 2023, in this week’s Pirtek Poll.