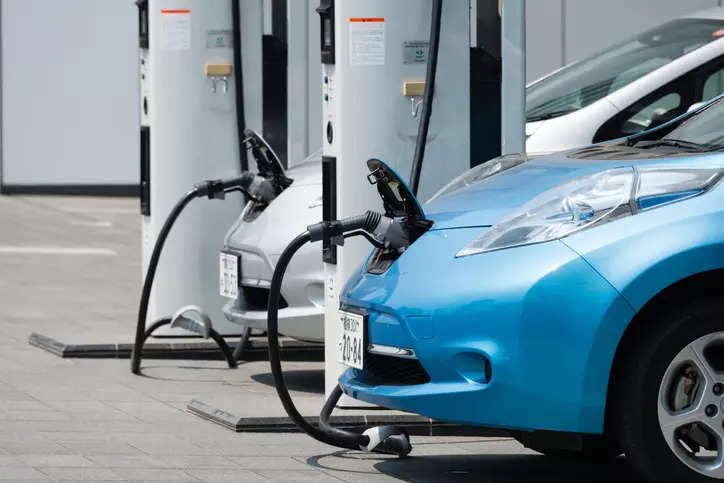 Chennai: Convergence Energy Services Ltd (CESL) is planning to expand public electric vehicle charging infrastructure both through partnership with private parties as well as on its own. CESL has so far set up over 400, mostly four-wheeler, public EV charging stations with plans to hit close to 1,000 charging points by March 2023.

“With the partnership model we will give equal priority for both slow and fast charging points as well as battery swapping,” added Mohan.

CESL is a subsidiary of public sector joint venture Energy Efficiency Services Ltd. “By 2030 estimates are that the total number of charging points countrywide will hit 200,000 including both captive as well as public charging points,” added Mohan. As one of the priority cities Chennai will get focused attention with CESL already building public charging stations in Chennai Metro parking bays.

“We are building 40 four-wheeler charging points and we will expand this going forward,” said Mohan. For the priority cities the target, he said, is to build 3,000 charging points in 1,800 locations.